How to get your tax refund as quickly as possible

Itching to get your federal income tax refund now that the IRS, along with other agencies that had been closed during the shutdown, has finally re-opened for business? After all, in 2018 more than three-quarters of filers got money back, with checks averaging around $3,000, and some estimates suggest this year's refunds could be as much as 25 percent higher.

Before we share some tips on getting your dough, consider what getting a tax refund really means. While many people get money back because of smart year-end tax planning or because of changes in their financial situation, for others a refund simply suggests they overpaid their taxes — that means less cash flow over the course of the year.

On the bright side, overpaying can be a form of forced savings (I'd be more in favor of that if the U.S. government paid interest on your money.). But if you're among the millions who expect to get a refund this year, here's how to get it as quickly as possible.

About half of all individuals prepare and file their returns on their own, mostly with a computer program. While many online tax-prep services are available, the most widely used, reviewed and recommended are Intuit's TurboTax or the suite of online services offered by H&R Block or Jackson Hewitt.

One of the benefits of using an online service from either H&R Block or Jackson Hewitt is that you can start out using their online service and then — if you decide you need the meet face-to-face with a tax professional — you can walk into one of their thousands of tax-prep centers, where they'll review, prepare and file your return. TurboTax also has tax pros available online via chat and on the phone who can help you.

Over 90 percent of all individual tax returns are filed electronically. If you use tax-preparation software, the e-filing process is straightforward. It follows three steps: electronically "sign" your return, transmit it to the IRS (and your state) and save a copy for yourself. The two major benefits of e-filing are that it's the fastest way to get your return accepted and processed by the IRS, and you'll instantly get an electronic postmark certifying that your return was electronically filed.

This is the fastest and most flexible way to get your refund delivered. Last year over 85 percent of refunds were direct deposits into the taxpayer's account.

You can elect to have yours split up among as many as three different accounts at U.S. financial institutions. Use Form 8888 Allocation of Refund, and make sure to provide the correct account and routing numbers on the form.

Just be aware that if you try to direct deposit a refund from a jointly filed tax return into an individually owned bank account, some financial institutions will put a hold on the deposit, which will delay getting your money. Make sure you check with your bank to ensure it will accept the direct deposit before you make this election.

Here's how long you can expect to wait to receive your refund depending on how you file and how you receive it.

Many tax preparers offer you instant cash based on your tax refund. We'll cover those services in a follow-up article.

View all articles by Ray Martin on CBS MoneyWatch»
Ray Martin has been a practicing financial advisor since 1986, providing financial guidance and advice to individuals. He has appeared regularly as a contributor on the CBS Early Show, CBS NewsPath, as a columnist on CBS Moneywatch.com and on NBC-TV's morning newscast TODAY. He has also appeared on the Oprah Winfrey Show and is the author of two books. 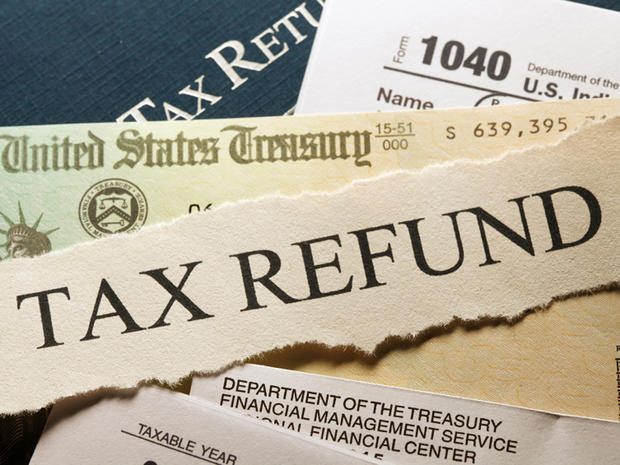 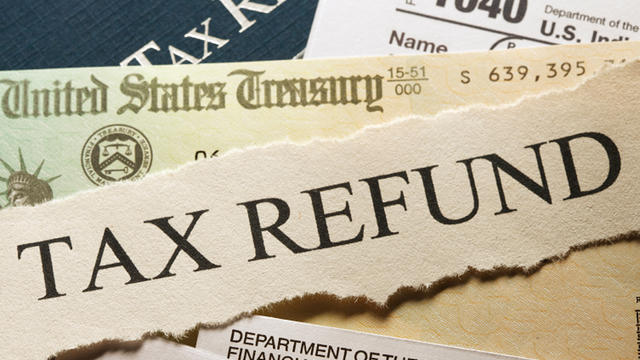 How to get your tax refund as quickly as possible 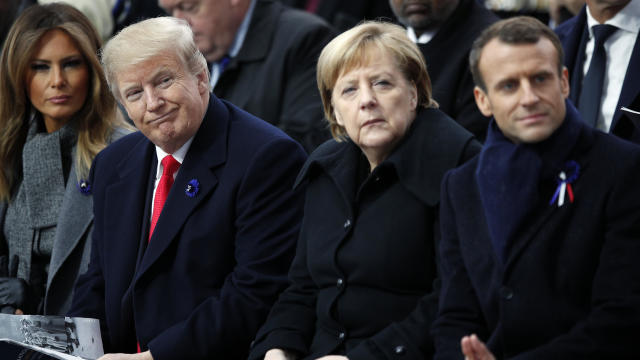 Europeans poised to roll out "vehicle" to dodge Iran sanctions

EU says it's "moving in the same direction" as U.S. on Iran's regional influence and military development, but it wants to keep the nuclear deal alive 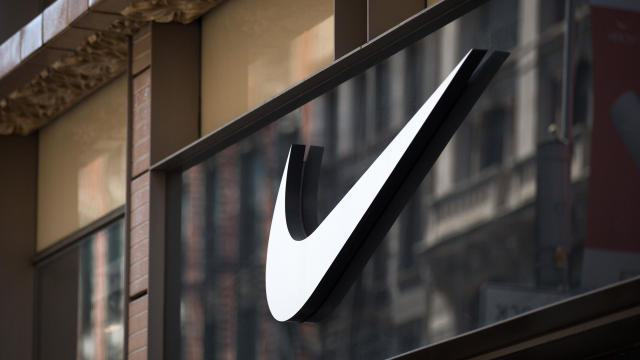 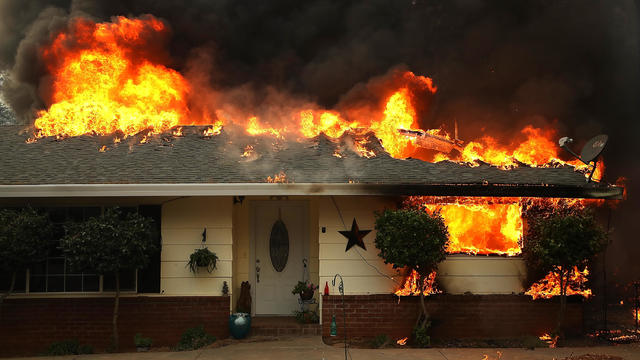 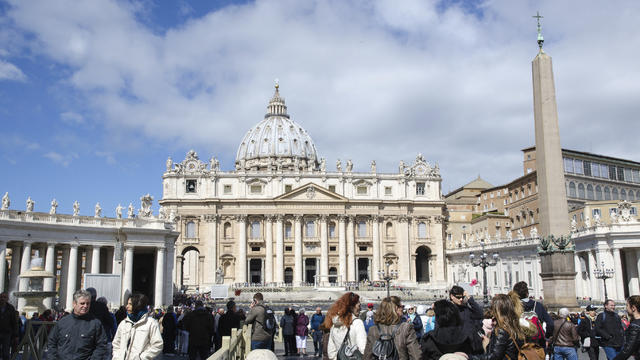 The country’s slump is one reason the wider eurozone’s growth fell to a meager 0.2% rate in 2018’s final quarter

Trump campaign says debate structure should not be changed

Harris slams Trump after debate: “A dog whistle through a bullhorn”

Fed set to hold rates steady, despite Trump’s demand for a...

Denver teachers to strike for first time in 25 years