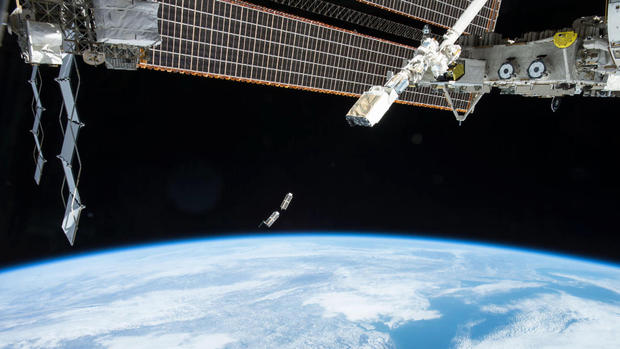 Can commercial satellites be used for espionage?

Companies like Planet Labs are producing millions of detailed images of Earth. What happens if those photos fall into the wrong hands?

For decades, the U.S. has relied on spy satellites to look deep into the territory of American adversaries, and for years, these were the cameras dominating Earth's orbit.

As David Martin reports on 60 Minutes this week, there are now commercial companies putting small satellites in space and allowing customers to purchase panoramic images of Earth. As a result, the U.S. government no longer holds a monopoly on the photos taken from orbit—and has no power to classify commercial images as top secret.

The U.S. government sets limits on commercial satellite use and mandates that American companies obtain a license. It also restricts the optical resolution of satellites; commercial cameras are not allowed to zoom down to the same detail as a spy satellite.

Still, the resolution comes relatively close. Martin told 60 Minutes Overtime that U.S. military officers could use commercial satellites for 90 percent of the intelligence they need.

These new satellites make close monitoring—if not outright espionage—an option, particularly for governments that do not have their own advanced satellite technology. The first spy photos that American satellites took of the former Soviet Union were not as high quality as the photos that Planet Labs is now taking.

The National Geospatial Intelligence Agency even uses Planet Labs images to get a more complete look at the world, particularly in places where U.S. spy satellites are not focused.

But there is also plenty of potential for people to use commercial images in nefarious ways.

For example, people with access to satellite images could keep a daily record of the number of U.S. Navy ships in port. "If the United States were trying to move an army, as they did in the first Persian Gulf War," Martin said, "move an army without the enemy seeing it, the satellite would see it."

Anyone who obtained the images would also see an army on the move. Dictators wanting to cleanse an ethnicity would similarly be able to track movements of refugees, Martin said.

How, then, do commercial companies prevent their images from falling into the wrong hands? Will Marshall, a Planet Labs co-founder, told Martin his company hired an ethics officer to monitor this specific question.

"We have a process to review every single new client on a case-by-case basis," Marshall said. "Is it in line with our values?"

U.S. sanctions prohibit companies like Planet Labs from selling to countries like North Korea or Russia. But, Martin said, that's what front companies are for.

"You can, I think, rely on Planet to operate in good faith," Martin said. "Whether or not they can be fooled is another question." 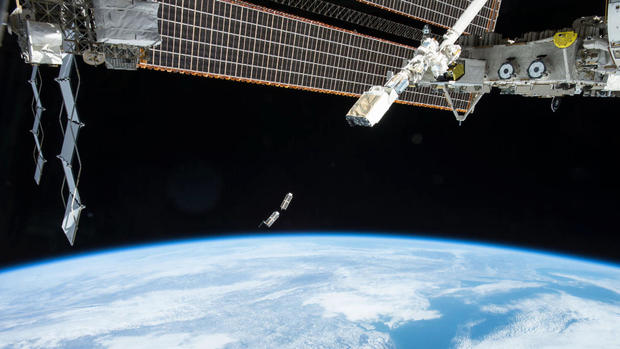 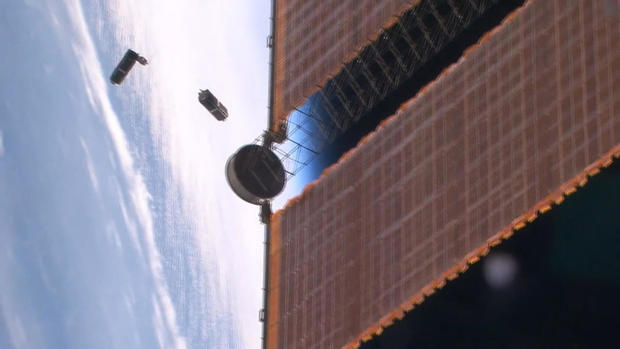 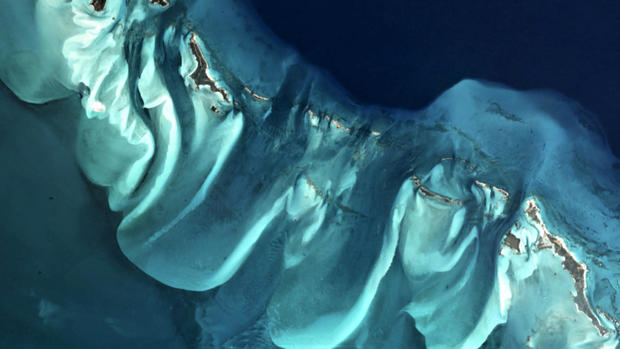 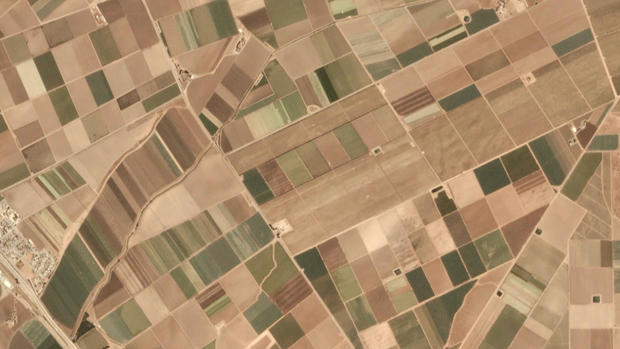 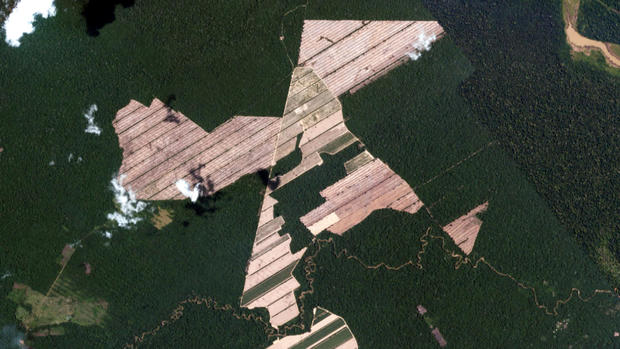 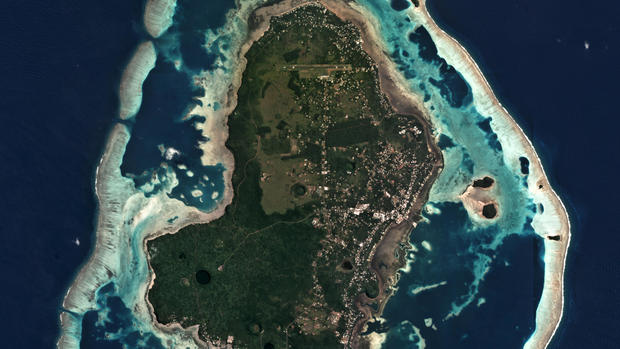 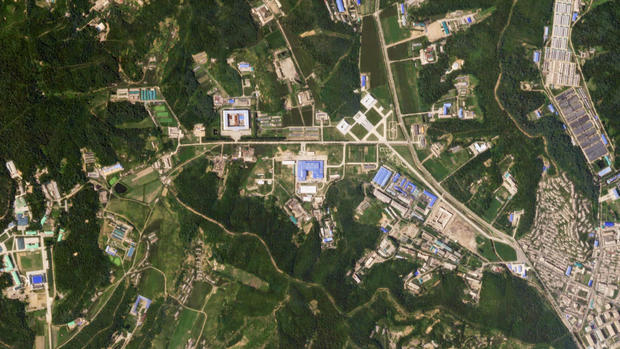