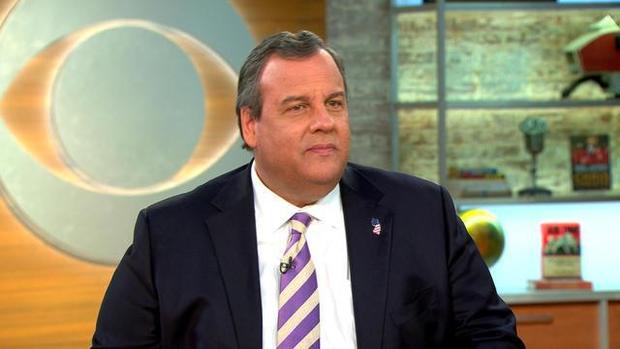 The FBI raid on the home of Roger Stone in the early morning hours of Friday, during which the former Trump campaign adviser and longtime confidante was arrested on charges of making false statements to investigators, obstruction of justice and witness tampering, was "overkill," former New Jersey Governor Chris Christie said. Speaking on "CBS This Morning" Monday, Christie, a former U.S attorney, faulted prosecutors for how FBI agents made the arrest, stating that Stone did not pose a flight risk.

Christie said the only way he would have authorized such a raid was "if we knew that he had a gun. And if so, if someone has a gun and you're indicting them, you worry about them killing themselves or harming others. When I found out that Roger Stone did not have a gun, I think it was over the top for them to do that.

"He's not a flight risk. How could Roger Stone get out of country?"

According to CBS News' Jeff Pegues, the FBi seized electronic devices and multiple cell phones at Stone's residence. "Could that have been the purpose of the raid?" asked co-host Norah O'Donnell.

"You can do that, but you don't need to bring guys with AR-15s and flak jackets as if they're going to get shot," Christie replied. "When I saw them coming in with all the protective gear, it signaled to me, well, they must know there are weapons inside, which in Florida, given the gun laws [poses a threat to agents]."

Rather, Christie said, the purpose of the raid tactics was to intimidate Stone. "I think it's the wrong thing for prosecutors to do. I think that Mr. Mueller made a mistake in authorizing that, because you're going to be criticized, and rightfully so, if you're a prosecutor using those means as a means of intimidation. If you're using it as a way to protect FBI agents, that's completely appropriate. And I've done it."

"It's interesting to hear you side against Robert Mueller and for someone like Roger Stone," said O'Donnell.

"I've supported Robert Mueller all along," said Christie, "but when you're wrong, you're wrong."

"I wouldn't expect the FBI to act differently. But when you get a pound on the door at 6:00 a.m., in the dark and you see a bunch of FBI agents with flak jackets on and semiautomatic weapons, to take somebody out who lied to Congress? To me, that's overkill.

"These are tough decisions to make. But you always have to err on the side of having people having confidence in the justice system. I have confidence in Mr. Mueller and in his objectivity. I worked with him when I was U.S. Attorney and he was director of the FBI. I've defended Bob all throughout the investigation. I don't believe it's a witch hunt. But when you do stuff like that, those are unforced errors that make everybody take a step back and say, 'come on.'"

In his new book, "Let Me Finish: Trump, the Kushners, Bannon, New Jersey, and the Power of In-Your-Face Politics" (Hachette Books), Christie writes that he went from being on President-elect Donald Trump's vice presidential shortlist to being fired from the transition team two days after the election.

In Christie's words, the president is surrounded by "a revolving door of deeply flawed individuals – amateurs, grifters, convicted and unconvicted felons."

"What I try to do is to let people know the truth," he said. "Unlike some other books that gossip and give these backroom kind of like titillating stories, I was in all these rooms and helping to prepare this guy for the presidency and to prepare the transition. I think the untold story that's not been spoken enough about is that that transition got thrown out, 140 people – not me, 140 people worked on that transition from May 'til November. And Steve Bannon and Jared Kushner and Rick Dearborn made the decision for the president to throw [the transition materials] out and they told him, 'We'll handle it.' That turned out to be a mistake. I think even the president acknowledges that was a mistake."

Christie also believe that former Senator Jeff Sessions, who worked for Mr. Trump's campaign and was later confirmed as attorney general, should have warned the president in advance that he would recuse himself over overseeing the investigation into Russia's interference in the 2016 election and Russian intelligence's ties to the Trump campaign – or should not have recused himself at all.

"When the president came to him to say, 'I want you to be attorney general,' [Sessions] knew at that point he'd been involved in the campaign. If the reason he was recusing was because he was involved in the campaign … he knew it. And the problem is that the president had a right to know that. He may have picked Sessions anyway, but he had a right to know that Sessions was going to recuse himself so that he could evaluate that along with the other candidates and decide, 'Despite that, is Jeff still the best person, the person I want?' Maybe the president would have decided to do that; I doubt he would have."

Sessions, said Christie, "deprived the president of information he needed."

It was an example, Christie said, of how "the president's been ill-served by people who were not ready for prime time. And that's happened again and again. And these jobs are tough enough when you have a good staff." 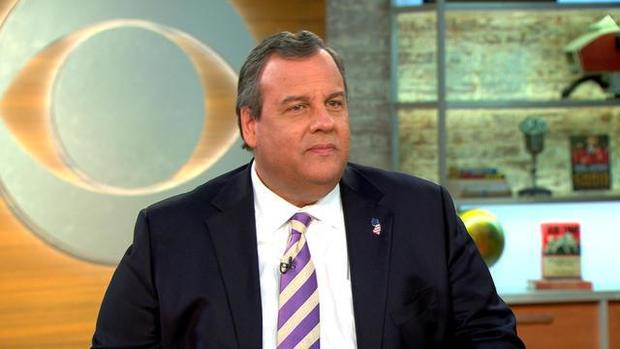 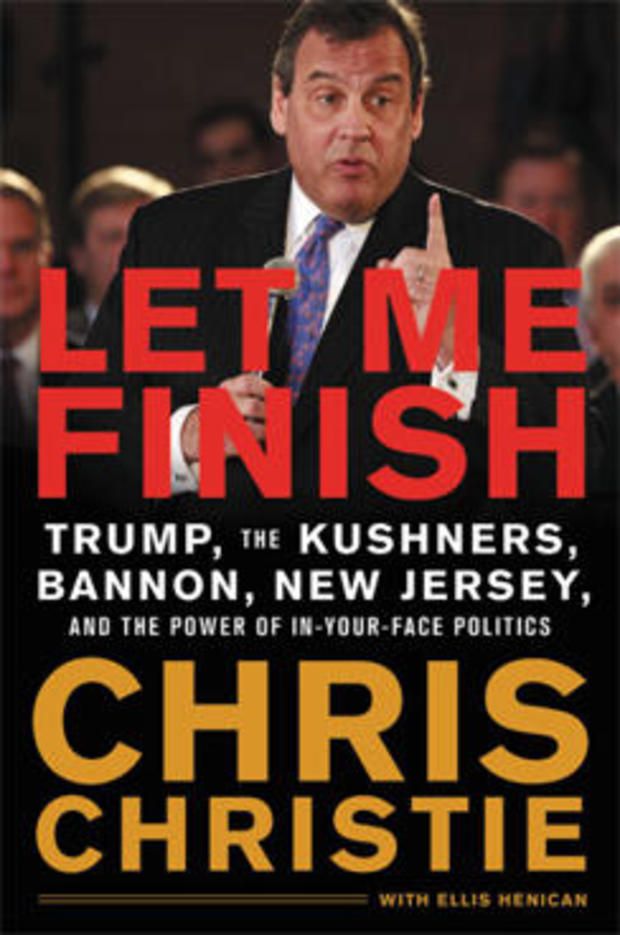 Michelle Obama's new podcast based on “The Light We Carry” book...