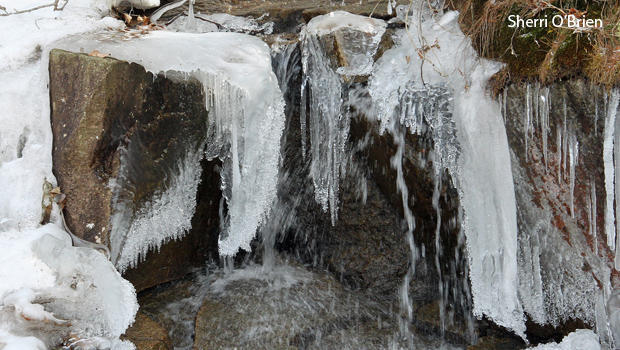 Life as we know it would not be possible without water, and water owes its unique properties to hydrogen bonds. You may remember from basic middle school science that there are several types of chemical bonds. An ionic bond forms when one negatively-charged atom is attracted to a positively-charged atom and they share one or more electrons unevenly; that is, the electron(s) spend more time closer to one atom or the other. A covalent bond forms when two atoms share electrons. Both ionic and covalent bonds are relatively strong.

This drawing illustrates how the atoms in water molecules are arranged with about 104 degrees between the hydrogen and oxygen within each molecule.

The 104 degrees is a big deal in giving water its unique properties because it is what makes water molecules polar – more positive at the hydrogen ends and more negative at the oxygen end. Hydrogen bonds happen when the oxygen end of one water molecule is attracted to the hydrogen end of another water molecule as indicated by the dashed lines. The hydrogen bonds are what give water all of its unique properties. It is why it occurs in three states (gas, liquid, solid), why it floats, why plants transpire, why it is a great solvent, a great insulator, a good coolant, has such a high heat of vaporization, moderates temperature fluctuations, and generally makes life on Earth possible.

To more completely understand the difference between the water molecules in liquid versus solid water, think about a room full of people who are constantly moving around and fairly close to each other. Now imagine someone gives a signal and everyone has to put their arms out at a 104 degree angle between their arms and touch two other people on their heads. How many people could fit into that room in the second scenario? I don't know the exact answer, but I know it is a smaller number than in the first example. That illustrates why water has the unusual property of being less dense as a solid than as a liquid.

Because ice floats on a lake it insulates the organisms beneath it, and keeps them from freezing, such as on this lake in Yellowstone National Park:

Frozen water in the form of snow is also a good insulator making it possible for some animals to survive long winters under a protective layer of snow, as pictured here on Mount Shasta:

Because so much water is absorbed from soil into a plant's roots and finally out into the atmosphere, plants can actually create their own rain. Transpiration is the process by which plants absorb water from the soil, through their body and out into the surrounding atmosphere through pores in the leaves (called stomata). It happens because water molecules are attracted to each other due to hydrogen bonding and pull each other up into the plant by capillary action, literally defying gravity.

Because most plants live in areas where there is enough moisture, they aren't conditioned to hold onto water – they can lose over 90% of the water that they absorb. (The same isn't true for desert plants, which retain water by necessity.) An average leaf-covered oak or maple tree has a huge amount of surface area and can therefore lose from 3,000 to 4,000 gallons of water each year. Capillary action in plants is the reason rainforests can literally create their own preciptation. They pull so much water out of the soil that clouds form, and it rains. 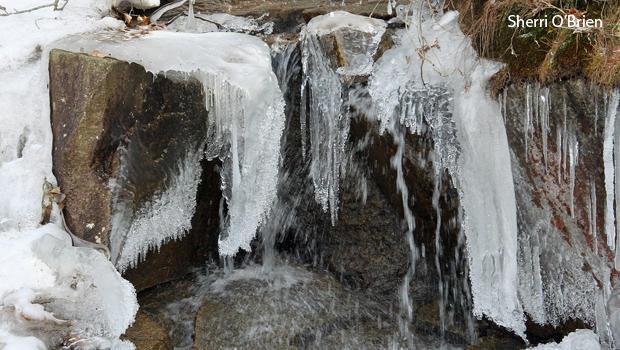 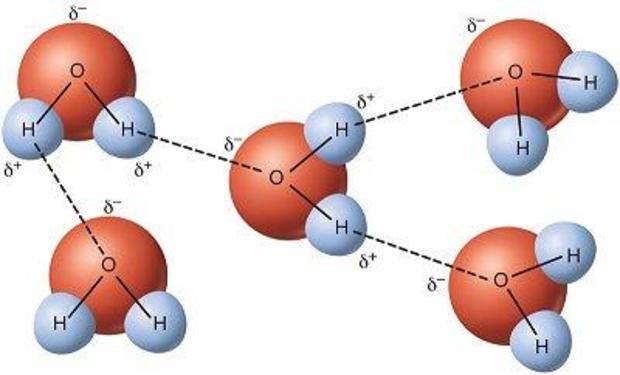 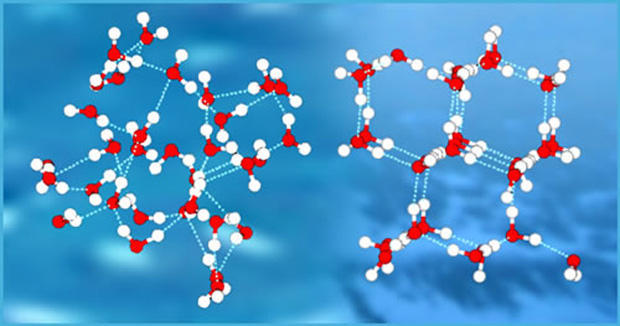 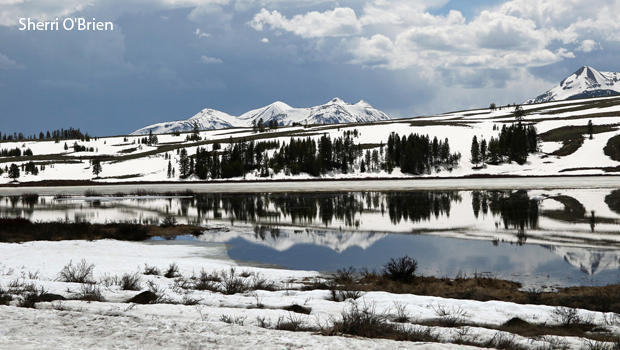 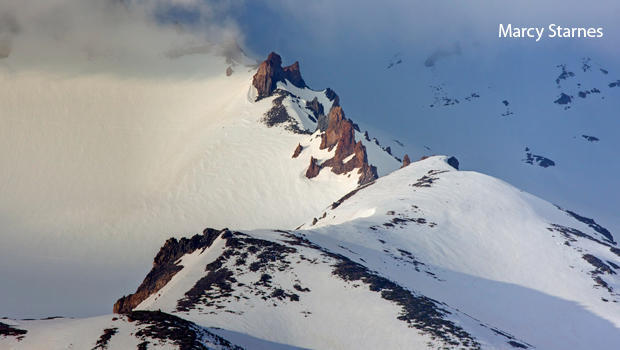 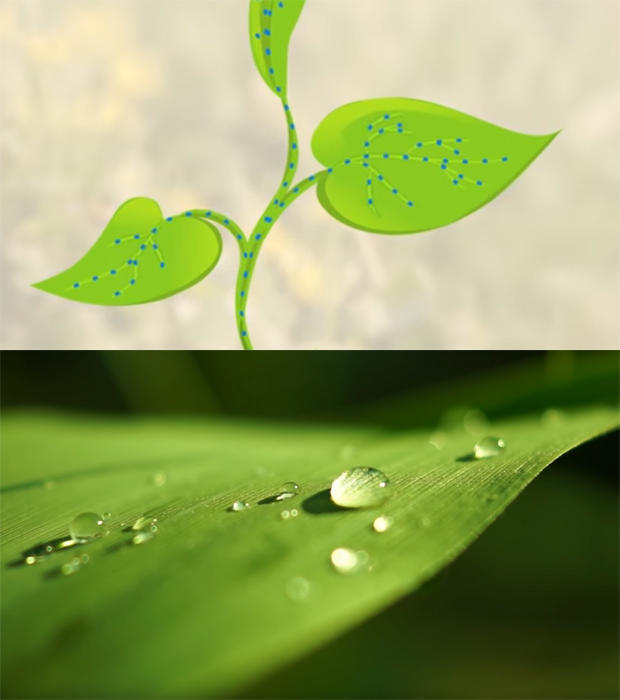