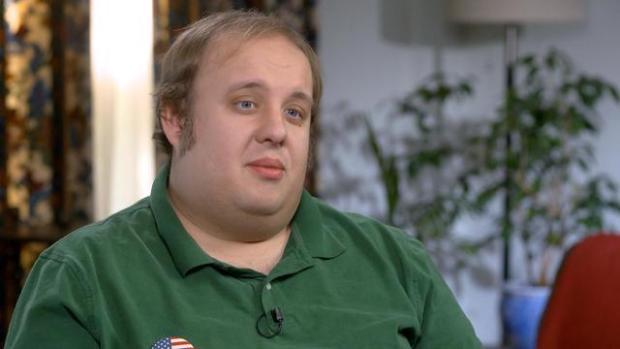 Steven Pruitt has made nearly 3 million edits on Wikipedia and written 35,000 original articles. It's earned him not only accolades but almost legendary status on the internet.

The online encyclopedia now boasts more than 5.7 million articles in English and millions more translated into other languages – all written by online volunteers. Pruitt was named one of the most influential people on the internet by Time magazine in part because one-third of all English language articles on Wikipedia have been edited by Steven. An incredible feat, ignited by a fascination with his own history.

Pruitt is deeply obsessed with history, and his love of opera inspired his Wikipedia username: Ser Amantio Di Nicolao, his favorite opera character.

"My first article was about Peter Francisco, who was my great great great great great great grandfather … and if we had an hour I could probably go into the full story," Pruitt said. "He was a sergeant in arms in the Virginia Senate and there's kidnapping, potential piracy. If you read the story you would not believe any of it happened."

Still living with his parents in the home he grew up in, Pruitt has always remained true to his interests.

"I think for a long time there was an attitude of, 'That's nice, dear. The boy's crazy. I don't know why he wastes his time, the boy's crazy,'" Pruitt said of what his parents think of his volunteer gig.

That may have changed when Time magazine named him one of the top 25 most influential people on the internet, alongside President Trump, J.K. Rowling and Kim Kardashian West.

How much money does he make from his work? None.

"The idea of making it all free fascinates me. My mother grew up in the Soviet Union … So I'm very conscious of what, what it can mean to make knowledge free, to make information free," he said.

Pulling from books, academic journals and other sources, he spends more than three hours a day researching, editing and writing.

Even his day job is research, working in records and information at U.S. Customs and Border Protection. He joked that his colleagues probably think he's nuts.

"Because I edit Wikipedia all the damn time, I think that one sort of goes without saying," Pruitt said.

Wikipedia's Kui Kinyanjui said the site would not exist without the dedication of its volunteers. It is now one of the top five most visited in the world, among Google, YouTube and Facebook.

"People like Steven are incredibly important to platforms like Wikipedia, simply because they are the ones that are the lifeblood," said Kui Kinyanjui, WikiMedia's vice president of communications.

Six-thousand people visit the site every second, bringing a responsibility for the editors to present a diverse and fair platform.

"We know there's a lot more to be done. That's why we're very excited about projects like Women in Red, which seeks to identify and place more content on women on our platform … Steven has been a large contributor to that project," Kinyanjui said.

"The last statistic I saw was that 17.6 percent of the biographical articles on Wikipedia area about women, on the English Wikipedia I should say," Pruitt said. "It was under 15 percent a couple of years ago which shows you how much we have been able to move the needle"

How does he celebrate that victory? "Write another article, make another edit."

To put in to perspective what it took for Pruitt to become the top editor, he's been dedicating his free time to the site for 13 years. The second-place editor is roughly 900,000 edits behind him, so his first place status seems safe, for now. 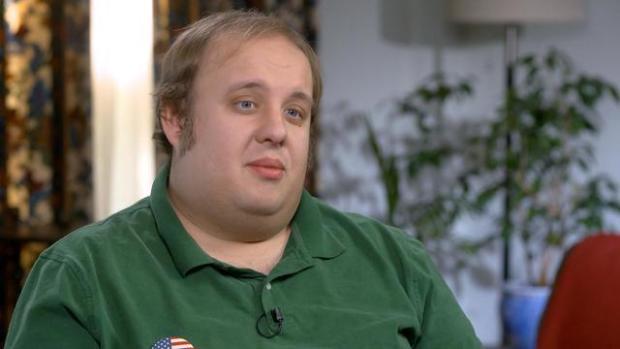