Pacific Gas & Electric Corp.'s plans to file for bankruptcy could be complicated by a state fire investigation's conclusion that the utility's equipment was not to blame for a 2017 wildfire that killed 22 people in Northern California wine country. The report could also hamper lawsuits by victims of the blaze.

In a long-awaited report, state investigators said Thursday the blaze that destroyed more than 5,600 structures in Sonoma and Napa counties started next to a residence and was caused by a private electrical system. The state firefighting agency did not find any violations of state law in its investigation of the Tubbs Fire.

PG&E previously said it plans to file for bankruptcy protection next week, citing at least $30 billion in potential damages over the wine country blaze and other California wildfires in 2017 and 2018, including the most destructive wildfire in the state's history.

That blaze in November took out the city of Paradise and killed at least 86 people. The cause remains under investigation, but speculation has centered on PG&E after the utility reported power line problems nearby around the time it began.

The fires that raged through California in the past two years have been the some of the most devastating to ever hit the state, according to Cal Fire. In 2017, they did as much damage as all the wildfires in the prior 16 years, according to some estimates. That record stood for less than a year before it last November's disasters eclipsed it. The Camp Fire, which destroyed nearly 19,000 homes and took at least 86 lives, was the most destructive in California's history.

The utility is facing hundreds of lawsuits from victims of the 2017 and 2018 fires.

Gov. Gavin Newsom said it's up to PG&E to decide whether to move ahead with bankruptcy given that more than half of its expected damages stemmed from the Tubbs Fire. The fire was one of more than 170 that torched the state in October 2017. State fire investigators have blamed PG&E power lines for some of those blazes.

Newsom said his goal is to make sure victims are made whole, that the state has "safe, reliable and affordable service," and that ratepayers "are not paying the price of the neglect" by PG&E established in past wildfires.

Legal experts said PG&E will likely move forward with its planned bankruptcy. The company still faces billions of dollars in potential damages from other wildfires. Bankruptcy would also give it space to formulate a plan to prevent its equipment from causing more catastrophic fires in the future.

Lawsuits against the company over the wine country fire, additionally, did not appear to be going away.

"We're going to stick by our guns," said Michael Kelly, an attorney for victims of the fire.

There are still questions about why PG&E didn't cut power to the area despite a high fire danger, he said. He said there is also evidence that contradicts the findings of state fire investigators.

The company hinted in a statement that it wasn't retreating from its bankruptcy plan.

"Regardless of today's announcement, PG&E still faces extensive litigation, significant potential liabilities and a deteriorating financial situation, which was further impaired by the recent credit agency downgrades to below investment grade," the company said.

Some details about the property where state fire investigators say the Tubbs fire began, including its owner and address, were blacked out of the report. It said the Napa County property about 3 miles (5 kilometers) north of Calistoga was built in 1946 on about 10.5 acres (4.2 hectares) with a wine cellar, pool and several outbuildings.

PG&E said in a Jan. 2 court filing that it believed a handyman performing unlicensed electrical work started the wine country fire. In that filing, it identified the owner of the Napa County compound as Ann Zink. The utility said it provided electricity to Zink's property by a line that connected to a service riser but that Zink had a private system to carry power to other buildings as well as equipment such as a water pump and water storage tank.

PG&E said it had no responsibility to maintain or inspect the private system.

Zink, 91, told The San Francisco Chronicle in 2017 that her house was unoccupied at the time of the fire and she was at her other home in Riverside County when the blaze began.

Trading of PG&E Corp. stock was halted twice after news about the cause of the fire prompted a surge of buy orders. Once trading resumed, the price rocketed up, closing up $5.96, or nearly 75 percent, at $13.35 a share. 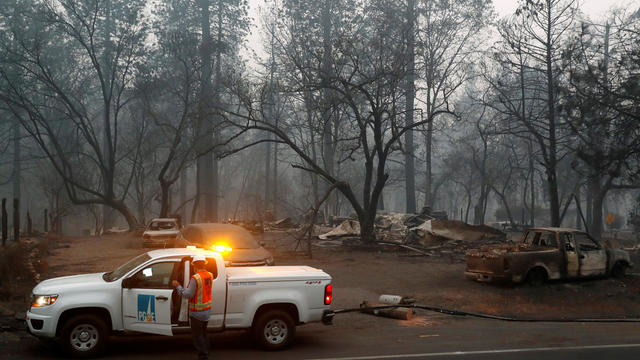 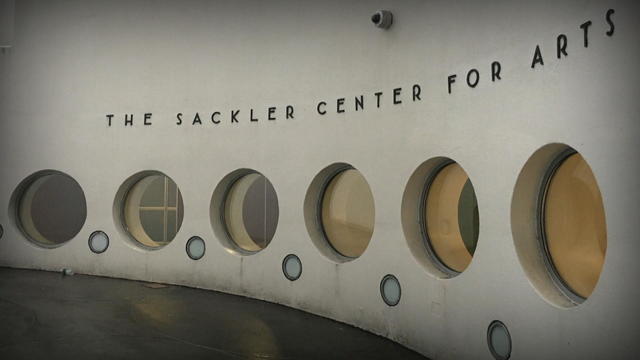 Their name is attached to the Guggenheim and the Met, among others, but what you don't often find it publicly tied to is the pharmaceutical company it built 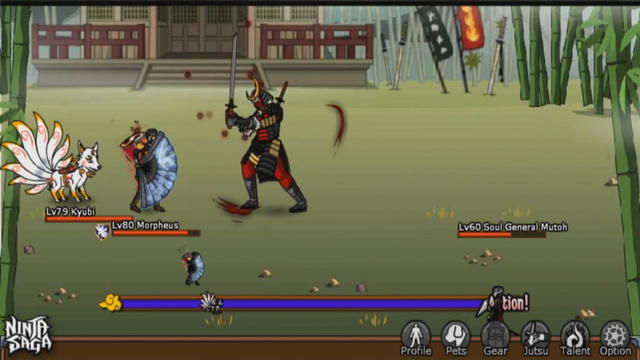 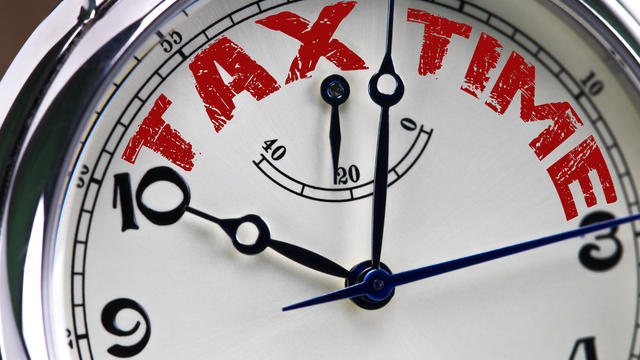 Why you should file your tax return ASAP this year

With tax season booting up, most people should think about filing early this year — here's why 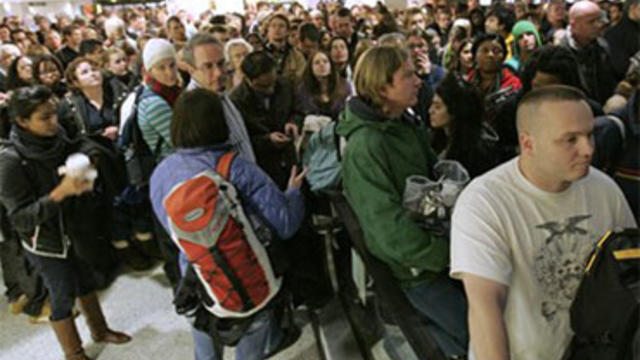 As workers miss a full month of pay, some labor leaders say a massive strike can bring the shutdown to an end

2020 Daily Trail Markers: Trump and Biden both battle it out...

“48 Hours” examines the mysterious death of a beloved Texas cheerleader

2-month-old dies from COVID-19 in Michigan

Mark Zuckerberg wants a privacy-friendly Facebook. Is it possible?