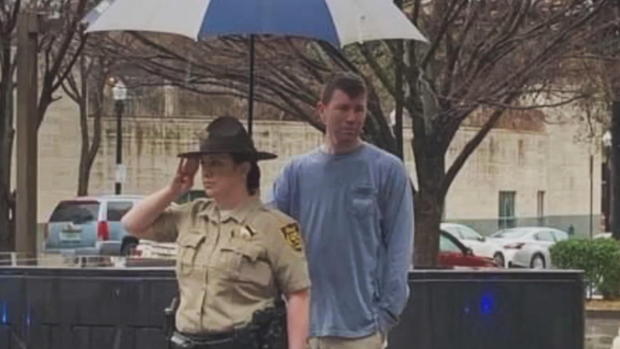 As the body of Sgt. Wytasha Carter made its way through a rainy Birmingham, Alabama, Saturday, a sheriff's deputy named Tiffany Dial stood and saluted the casket. Carter was gunned down while on duty.

Dial said she was representing her shift, and was the only one available.

"I was representing everybody," she said.

In a city mourning the worst, came a reminder of our best. A man named Shawn Allen never said a word to Dial, while he stood holding an umbrella for her for 45 minutes. The moment was caught on camera.

"I didn't want her to get wet while I stood there dry," he said.

Allen is a deputy district attorney. Two days after spending nearly an hour next to each other, Allen and Dial finally met. Happy as he was to do the right thing, Allen doesn't want that to overshadow why they were there in the first place. 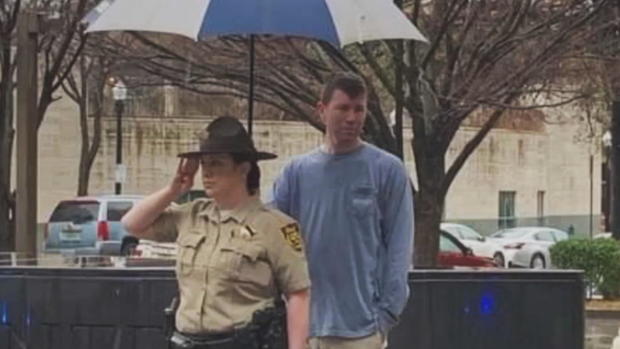 California braces for power shutoffs and weather that could fan wildfire...