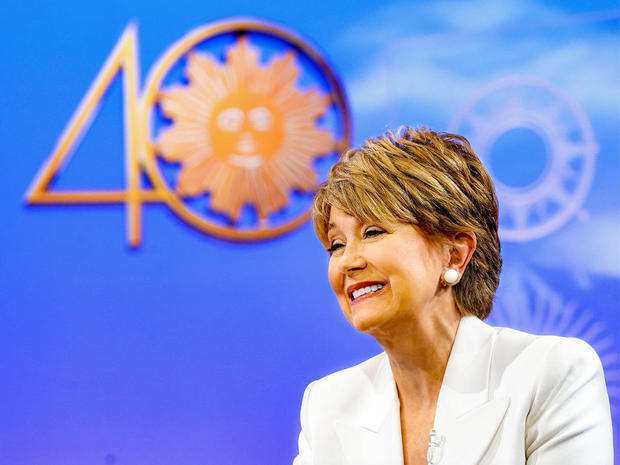 "CBS Sunday Morning" will mark its 40th birthday with a special edition highlighting the people, the places, and the many milestones from the first four decades, to be broadcast Sunday, January 27.

Anchored by Jane Pauley, Sunday's broadcast will put a spotlight on the best original reporting on the arts, humanities, entertainment, music and more that have characterized America's #1 Sunday morning news program.

This week's broadcast will feature Lee Cowan's globe-hopping look at the locations, near and far, from which our correspondents have reported. Nancy Giles tells the story behind the program's familiar theme song, "Abblasen."

Martha Teichner highlights some of the famous artists profiled over the decades. Tracy Smith explores "stories with heart," those spotlighting people great and small at their best. Rita Braver takes a look at the vast array of newsmakers who have been profiled.

Also on the broadcast: Mo Rocca digs into some of the quirky stories that have been a "Sunday Morning" specialty since Charles Kuralt first went "on the road." Steve Hartman talks about some of the stories he's uncovered along the way. Conor Knighton goes behind-the-scenes to find out how the broadcast's famed nature segments are filmed.

Serena Altschul introduces viewers to "the Sun Queen" – the woman who selects the suns featured each week. And in an homage to anchor emeritus Charles Osgood, Senior Contributor Ted Koppel delivers his take on the past 40 years in rhyme.

"Sunday Morning" launched Jan. 28, 1979 with Charles Kuralt as anchor. Charles Osgood was named Kuralt's successor in 1994, and held the position until he retired in September 2016, when Jane Pauley was named his successor. The series has been the #1 Sunday morning news program for the past 15 consecutive seasons. 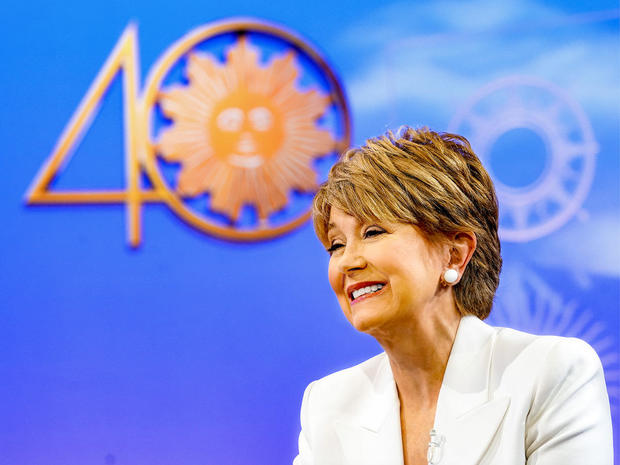