The state firefighting agency concluded that the blaze started next to a residence. It did not find any violations of state law.

"I eliminated all other causes for the Tubbs Fire, with the exception of an electrical caused fire originating from an unknown event affecting privately owned conductor or equipment," CalFire Battalion Chief John Martinez wrote.

Some details about the property, including its owner and address, were blacked out of the report. It said the Napa County property about 3 miles (5 kilometers) north of Calistoga was built in 1946 on about 10.5 acres (4.2 hectares) with a wine cellar, pool and several outbuildings.

The fire was one of more than 170 that torched the state in October 2017. It destroyed more than 5,600 structures over more than 57 square miles (148 sq. kilometers) in Sonoma and Napa counties.

PG&E, California's largest power company, is still facing up to $30 billion in potential liability over its role in recent California wildfires. Earlier this month, it said it plans to file for bankruptcy protection, citing potential damages from lawsuits linking its equipment to other deadly blazes for which it has been determined to be at fault.

Pacific Gas and Electric said it plans to file petitions to reorganize under Chapter 11 of the U.S. Bankruptcy Code on or about January 29, 2019.

The company said in a statement that despite Thursday's finding, PG&E "still faces extensive litigation, significant potential liabilities and a deteriorating financial situation."

California law compels utilities to pay for damages from wildfires if their equipment caused the blazes – even if the utilities weren't negligent through, say, inadequate maintenance.

A state senator said that just because a private electric line caused the wine country fire does not let the utility off the hook for the role of its equipment in other devastating fires in the state. State Sen. Bill Dodd, a Napa Democrat, said the finding doesn't negate systemwide issues plaguing California's largest utility.

Lawmakers are under pressure to find a solution that addresses utility reform and compensates wildfire victims.

"This underscores the idea that we all have a role to play in wildfire prevention," said Dodd a frequent critic of PG&E, who noted that the company has already been found at fault for more than a dozen other Northern California wildfires.

One witness, Charlie Brown Jr. of Calistoga, said the electrical wiring leading from the property where investigators concluded the fire started had not been used in years. 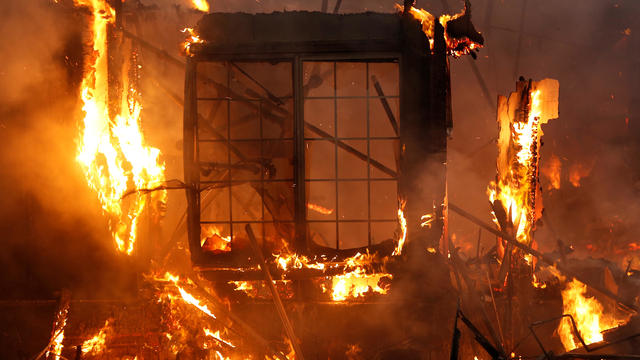 A 2017 wildfire that killed 22 people in California was caused by a private electrical system, an investigator finds 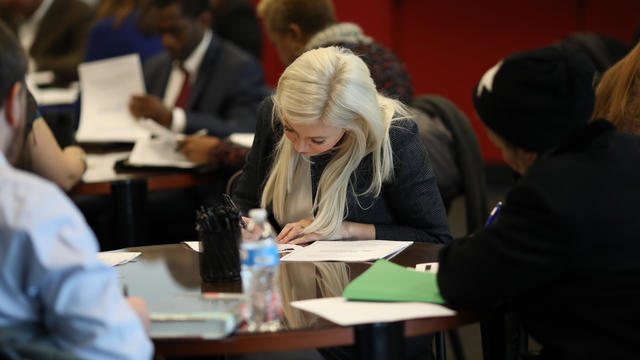 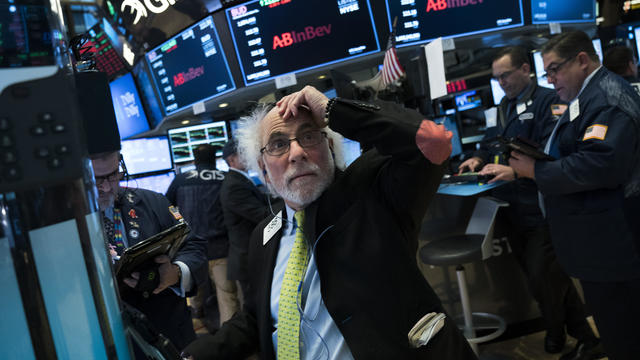 But they're unhappy about the direction of the country, according to a new CBS News poll 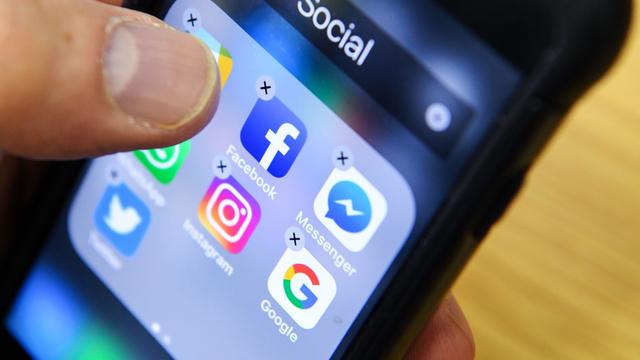 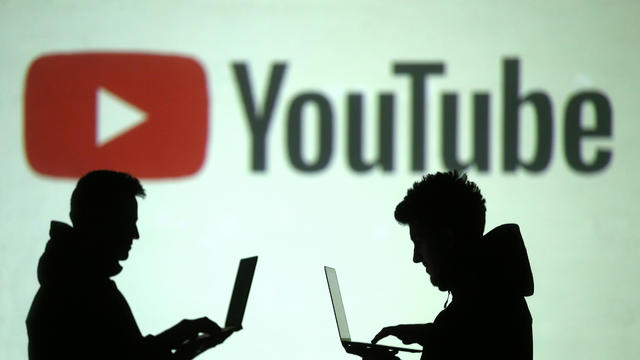 Bubba Wallace to race for Michael Jordan and Denny Hamlin

Police declare state of emergency ahead of Breonna Taylor decision