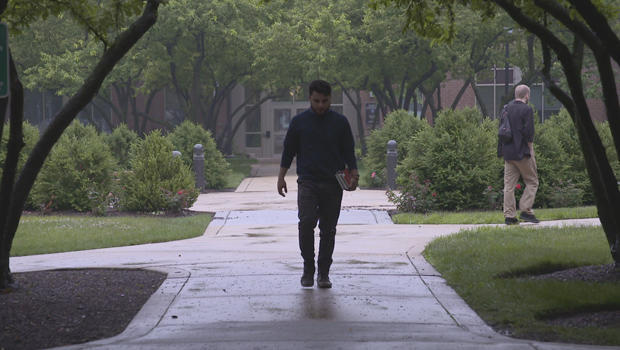 COVER STORY: Homelessness on campus
For tens of thousands of college students in America, the toughest test they face is the lack of housing, or even food. Lee Cowan reports on the trials faced by many students – young future lawyers, doctors and teachers – who are trying to succeed without a proper place to sleep, and about the efforts of homeless shelters and food banks to help.

ART: Glenstone: Blending art, nature and contemplation
Mitch and Emily Rales built Glenstone to share their extraordinary collection of modern and contemporary art. But they wanted to make this a different kind of museum – a blend of art, architecture and nature. Thirty miles from Washington, in Potomac, Md., is a different kind of museum on a 230-acre estate – a blend of art, architecture and nature. Rita Braver tours Glenstone, a quiet place of contemplation that features some 1,300 works by such legends as Louise Bourgeois, Jackson Pollock, Mark Rothko, Andy Warhol and Jean-Michel Basquiat.

MUSIC: Holy relics of country music
On stage, Marty Stuart always sparkles, from the rhinestones of his cowboy clothes to his virtuosity on the guitar and mandolin. But the country star also has a side gig, as the keeper of Nashville's memories. Stuart has built the world's largest private collection of country music memorabilia – 20,000 pieces in all, relics of such artists as Hank Williams, Patsy Cline and Johnny Cash. Mark Strassmann reports.

AUDIO: The Golden Age of podcasts
David Pogue explores the world of audio podcasts, which have exploded in popularity, running the gamut from news and true crime to comedy and knitting. Pogue talks with Alex Blumberg and Matt Lieber, cofounders of podcast production house Gimlet Media; Michael Barbaro, host of The New York Times' podcast "The Daily"; and Ken and Martha Wiseman, retired teachers who record their podcast, "The RV Navigator," in their motor home.

AUDIO: "Mobituaries"
Mo Rocca talks about his new podcast series of obituaries about the famous and not-so-famous, which debuted this week with the story of comedian and JFK impersonator Vaughn Meader, whose career died with the president.

To listen to the first episode of "Mobituaries" click here.

REMEMBRANCE: Carol Channing
Martha Teichner looks back at the life of entertainer Carol Channing, the ageless and effervescent star of "Hello Dolly!," who died this past week at 97.


CALENDAR: Week of January 21
"Sunday Morning" takes a look at some notable events of the week ahead. 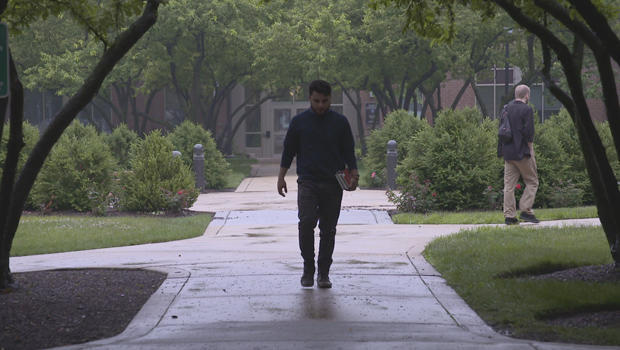 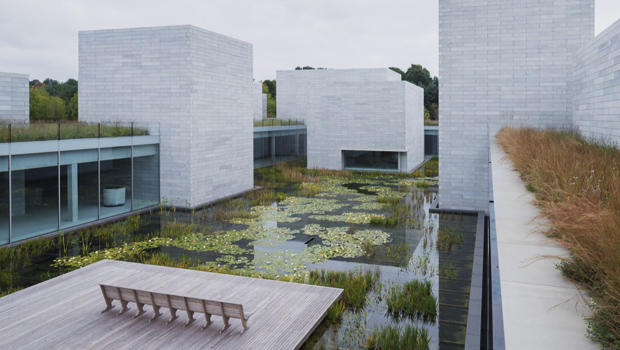 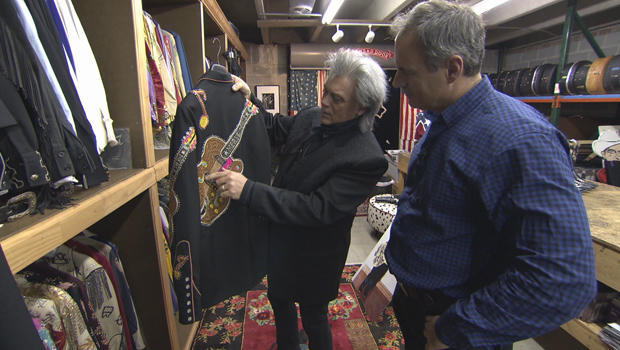 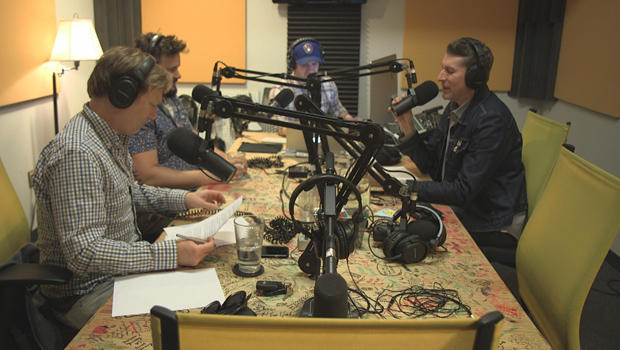 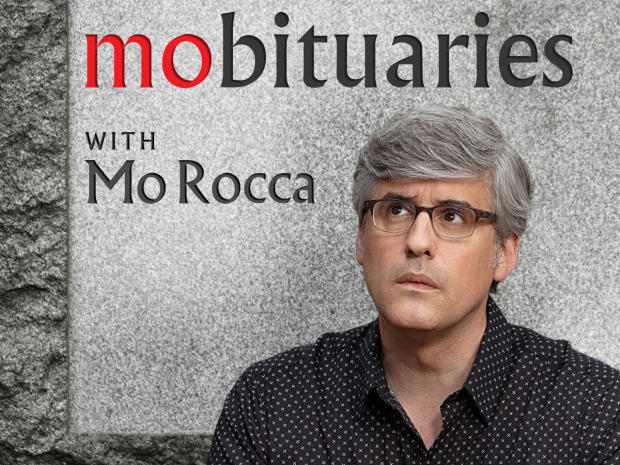 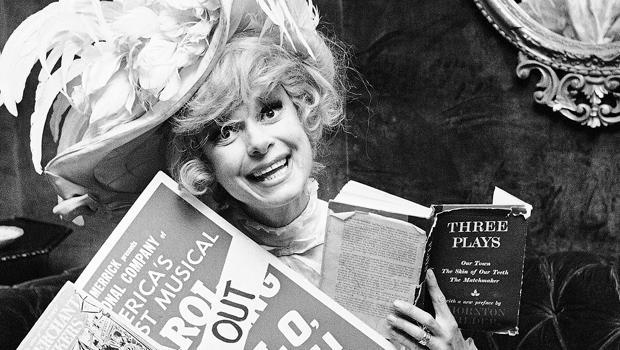