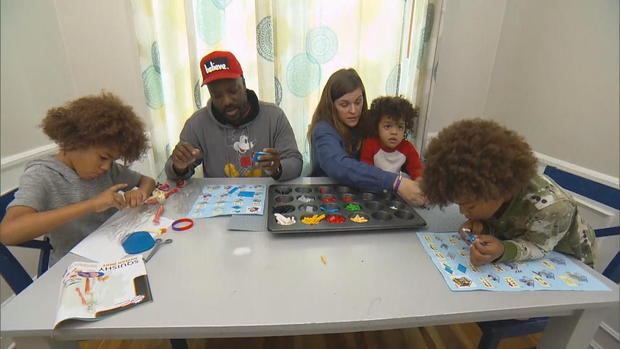 By Tony Dokoupil CBS News January 15, 2019, 6:41 PM "We have to make the sacrifice": L.A. families stand in solidarity with teacher strike

Los Angeles — Legos at the dinner table helped fill what should have been a normal public school day for the Pierre-Louis family. They're keeping their kids out of school in solidarity with the 30,000 Los Angeles teachers who remain on strike.

That includes teachers for 6-year-old Esai and 8-year-old Nehe. Their parents Juno and Dara are sticking to principle. CBS News found many families on the picket lines, including Juno.

"We have to make the sacrifice. We have to fight," he said.

While Los Angeles schools are being run by fill-ins, attendance is down. A new poll shows 80 percent of parents support striking teachers like Scott Mandel.

"We've had enough, enough. This is our Armageddon," Mandel said.

The strike is taking place against a backdrop that can't be ignored. Many wealthy white families have opted for private school, making Los Angeles among the most segregated cities in the country.

"What do we stand for anymore? You know, you've got to work hard. How can you work hard if you don't have a good education," said Dara Pierre-Louis.

There appears to be no end in sight as the school district refuses a deal on the basis on dollars and cents. Teachers plan to keep walking the line for hearts and minds. 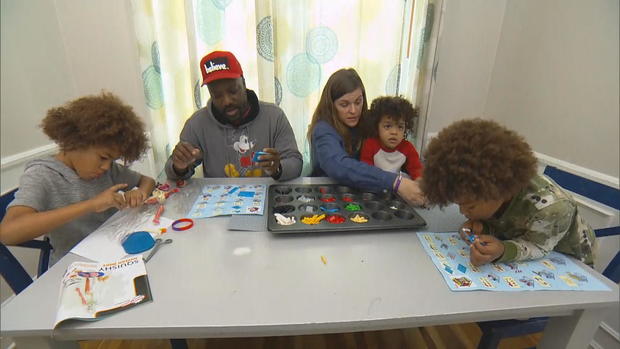