Netflix hikes prices on all its subscription plans

Netflix has increased the price for all its subscription plans between 13 to 18 percent, with the most popular plan now costing $13 a month. It's the company's first price hike since 2017, and is expected to hit all 58 million U.S. subscribers.

Previously, Netflix had continued to offer a basic, $8-a-month streaming plan while raising rates on more comprehensive plans with better video quality and options to watch simultaneously on different devices. The cheapest plan will now cost $9 per month. A premium plan offering ultra-high definition will jump to $16 per month from $14.

"We change pricing from time to time as we continue investing in great entertainment and improving the overall Netflix experience," the company told CBS MoneyWatch in a statement.

The new prices will immediately affect all new subscribers and then roll out to existing customers during the next three months. Customers in about 40 Latin America countries where Netflix bills in U.S. currency will also be affected, excepting key international markets such as Mexico and Brazil.

Netflix had nearly 79 million subscribers outside the U.S. as of September.

The extra cash will help to pay for Netflix's huge investment in original shows and films and finance the heavy debt it has assumed to ward off rivals such as Amazon, Disney and AT&T. But higher prices could alienate subscribers and possibly even trigger a wave of cancelations. For instance, Netflix faced a huge backlash in 2011 when it unbundled video streaming from its older DVD-by-mail service, resulting in a 60 percent price increase for subscribers who wanted to keep both plans. Netflix lost 600,000 subscribers after that switch.

The company is now betting it can gradually raise its prices, bolstered by a string of acclaimed hits during that past five years that have included "House of Cards," ''Orange Is The New Black," ''Stranger Things," ''The Crown" and, most recently, the film "Bird Box," which drew 45 million viewers in the first week it was live.

Amazon offers a streaming service as part of its Prime shipping program for $13 per month, or $120 for an annual membership. Hulu sells an ad-free service for $12 per month. AT&T's WarnerMedia unit plans a broader streaming service this year centered on HBO. Walt Disney is gearing up to launch a streaming channel this year. Amazon-owned IMDB also recently launched a free streaming service, called Freedive.

With Apple also widely expected to join the video-streaming fray, the competition for programming is enabling top directors, writers and actors to charge more for their talents. That has intensified financial pressure on Netflix, which hasn't been bringing in enough money to pay for all its programming and other business expenses.

The company burned through about $3 billion last year and is expecting to do so again this year. To offset the negative cash flow, Netflix has been borrowing heavily to pay for programming. The Los Gatos, California, company had accumulated nearly $12 billion in debt before borrowing another $2 billion in an October bond offering.

But the success of "Bird Box" has Wall Street bullish on the company. "Our deep dive into content investments and the film strategy suggest Netflix is approaching a profit inflection," analysts at Raymond James wrote on Friday, upgrading the rating on Netflix stock to a "strong buy." 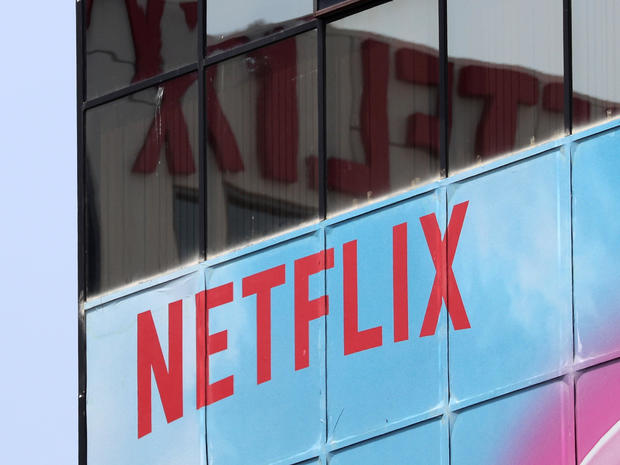 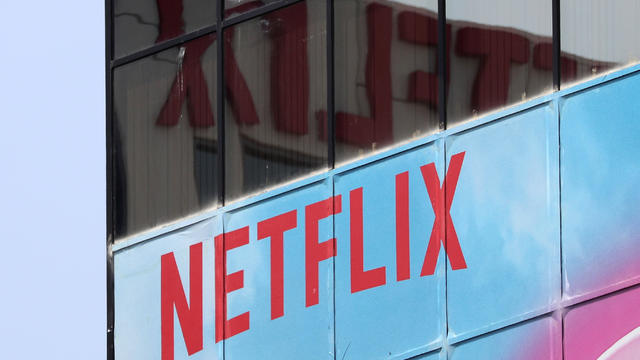 On the heels of a blowout success with "Bird Box," the streaming service is raising monthly prices by $1 or $2 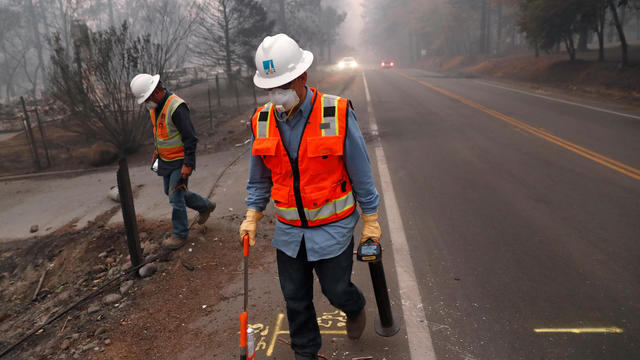 Gov. Gavin Newsom and state lawmakers confront nothing less than the fate of California's energy future 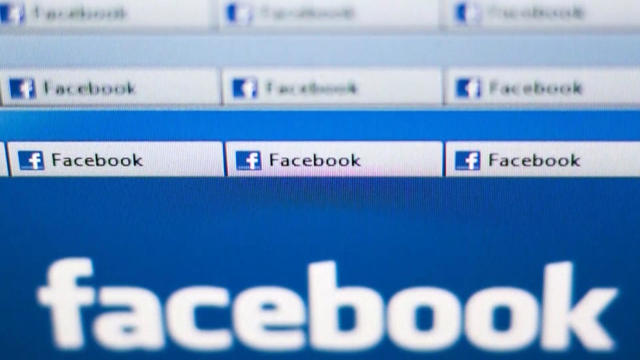 The money will fund reporting grants for newsrooms, expanding earlier programs with similar aims for journalism 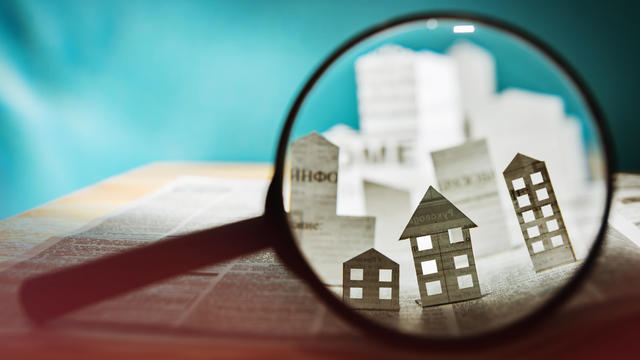 U.S. cities where it's cheaper to buy a home than to rent one

Rising costs have made homeownership an impossible dream for many, but in a few places it still makes sense to buy 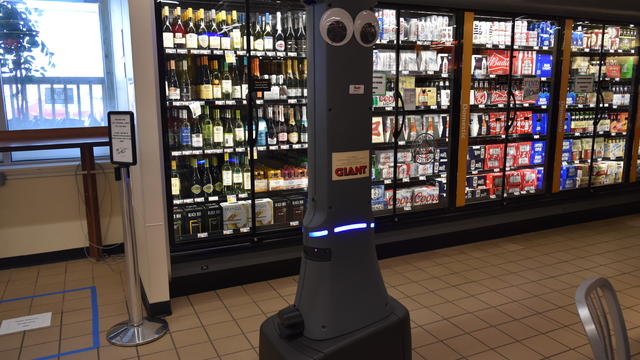 "Marty" the robot ready to roll at some grocery stores

Have a Capital One credit card? Take these 5 steps