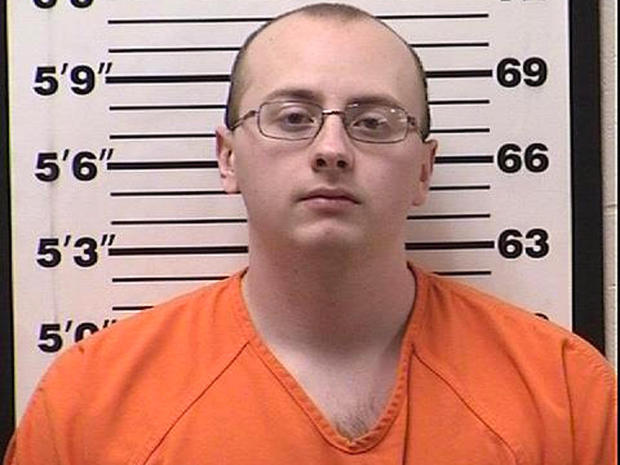 Patterson began preparing the week of Oct. 1st, purchasing a black mask to conceal his identity. He told investigators he attempted to take Closs two other times, but turned away after seeing activity in the house.

When he did kidnap Closs on Oct.15, Patterson said he was only at the home for four minutes. With Closs bound in the trunk, he had only driven 20 seconds from the house when he pulled over to let officers with lights and sirens go by.

The home where the sheriff said Closs escaped from has covered windows on the lower level. Photos show the clutter inside. It's only five doors down from Daphne Ronning in Wisconsin's Northwoods. But Ronning said she didn't even realize Patterson was living in the house.

Shyanne Grenier, a former classmate, said when she first heard about the case, she didn't believe he was the suspect at first. In a photo obtained by CBS News, Patterson is seen sitting alone at a computer as his high school classmates smile for the camera.

But as details about the crime are released, those who were close to the Closs family are focused on her recovery. A prayer vigil for Closs has been planned for this weekend. 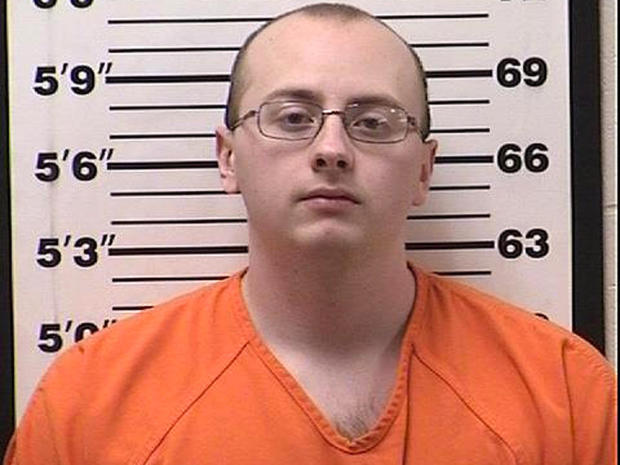