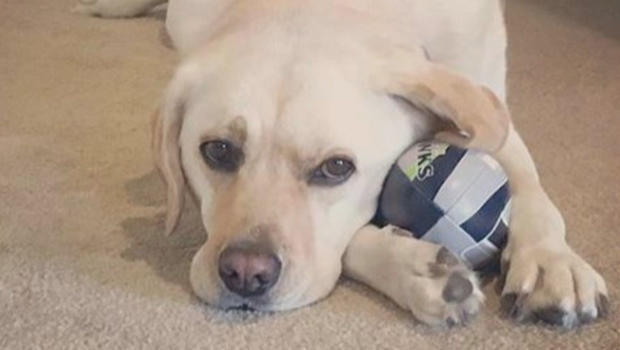 Like so many Americans, I was moved by a photo that made the rounds on social media, of Sully asleep in front of the President's casket – a loyal friend saying goodbye for the final time.

But unlike many Americans, I was also filled with another feeling looking at that picture: confusion, as in, "How on Earth did they get Sully to do that?" You see, my wife and I are also the owners of an adorable yellow Lab, a five-year-old named Rudy.

She and Sully look almost identical. But that, my friends, is where the similarities end. To paraphrase, "I feel like I knew Sully, I re-posted pictures of Sully on twitter, and you, Rudy, are no Sully."

This is Rudy begging to get on the couch, because I made the mistake of letting her do that once, back in 2016. And she will not let it go. Each morning we spend an hour locked in mental battle over this whole couch situation. It's like Gary Kasparov vs. Deep Blue.

And each morning she out-maneuvers me, with a gambit called "that adorable face."

Do you think Sully ever guilt-tripped his way onto former President Bush's couch? I highly doubt it.

Both dogs have their own Instagram pages. Sully's shows that he likes to read books about other dogs, and hang out with former world leaders.

Rudy's page captures her love of chewing on old champagne corks, and pretending she's a hip hop artist from the 1990s.

According to his Wikipedia page (and yes, he has one of those), Sully is able to perform a number of helpful tasks, like fetching things, and even answering the telephone.

Meanwhile, Rudy's talents include, uhm, the ability to wear a tie on St. Patrick's Day, and doing a semi-passable David Letterman impression.

Look, the fact of the matter is, Rudy is never going to be like Sully, and honestly, that's okay. Every dog is different. And they all bring something special with them into our lives.

The key when it comes to loving a dog, or even a person for that matter, is figuring out what those unique, quirky, sometimes hidden qualities are, and making sure to never lose sight of them.

As far as Sully's future? He's off to help more injured Vets at the Walter Reed National Military Center. And Rudy? Well, if you need her, she'll be livening things up around our house in her own, weird special way, most likely from her perch on the couch. 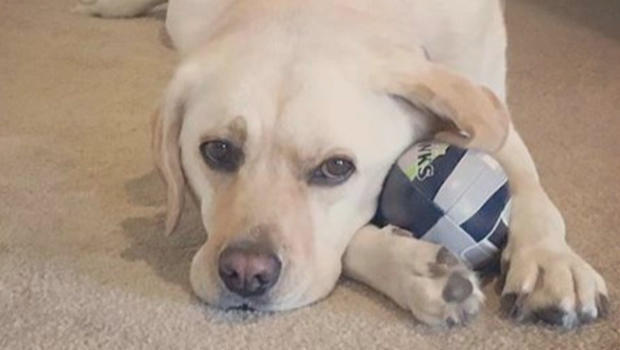 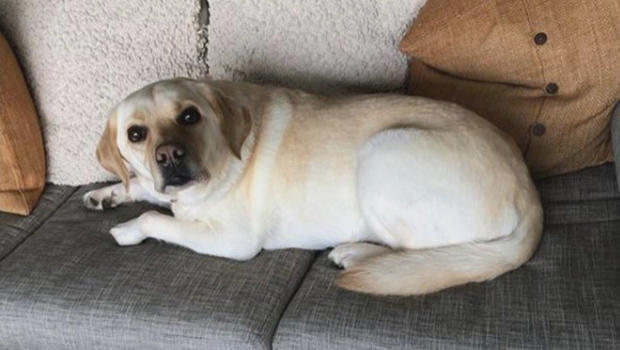