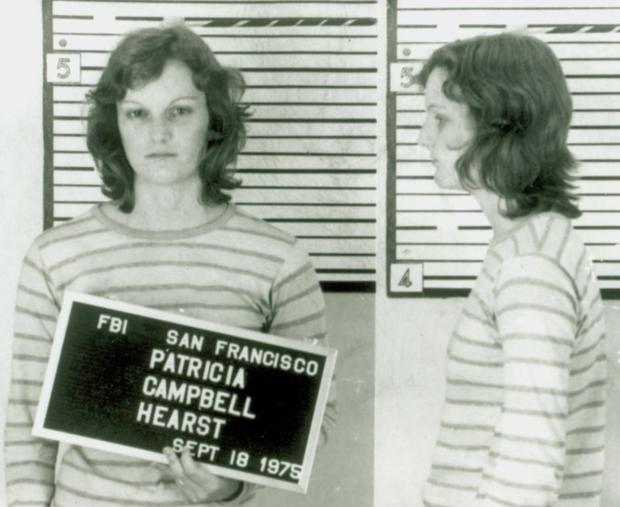 “There’s no going back,” says Elizabeth Smart, who was abducted at age 14 for 9 months, of life before abduction

As news spread that Jayme Closs was alive and safe, almost immediately, thoughts turned to another celebrated case.

Ed Smart knows well the anguish of waiting for a child to come home.

"You know, night after night, you just want to wake up and this is a bad dream and its going away, he said.

It was 2002, when his 14-year-old -daughter Elizabeth Smart was snatched from her Utah bedroom. It was one of the most publicized and memorable child abductions.

It took 9 months of searching and sorrow before the Smart family could celebrate Elizabeth's safe return.

"They took me to this room, and when they opened the door and she was there, I just–I couldn't believe it," he said.

Elizabeth had been abducted by Brian David Mitchell, whom the Smarts briefly hired to do work in their home. Mitchell and his wife held Elizabeth captive, hidden and disguised.

These stories are indelible—and while rare, still too frequent for those involved.

There was the case of John Paul Getty III, the grandson of oil tycoon J. Paul Getty, who was kidnapped in 1973 at age 16. The story was told in the movie "All the Money in the World." Held by the Mafia in Italy, his ear was chopped off. Eventually a ransom was paid and he was released five months later. Getty has since died.

In 1974, 19-year-old, newspaper heir, Patty Hearst was kidnapped by the California radical terrorist group, the Symbionese Liberation Army. A year-and-a-half later, after being involved in a bank robbery, she was found during an FBI raid. Hearst served a two-year prison sentence, as questions swirled about whether she had willingly committed violent acts or was brainwashed.

Today she is a wife , mother and grandmother.

Another missing child made news in 1991. Jaycee Dugard, 11, was abducted on her way to school in California. She was hidden for nearly two decades, living with a couple, Phillip and Nancy Garrido.

Phillip Garrido was a registered sex offender. Dugard lived behind a series of fences and tents, even giving birth to two children fathered by her abductor in this ramshackle backyard compound.

Dugard was found when she was 29, after a parole officer noticed Garrido acting strangely.

She now heads a foundation for families in trauma. Just today she issued a message to Jayme Closs, writing: "…The road ahead will have many ups and downs. Allow yourself to grieve and move forward…"

The parents of Shawn Hornbeck also know the pain of waiting after a child goes missing. They spoke with "48 Hours" in 2008.

"October 6th, 2002, was a Sunday. It was about 1:00 in the afternoon. Shawn was bored and asked if he could go out to play. He wanted to ride his bike to his friend's house, something that we had let him do, you know, hundreds, maybe thousands of times before," said Craig Akers.

"To me he was just my sweet little boy," said Pam Akers.

Shawn was 11 when he went vanished in Missouri in 2002. It would take four-and-a-half years before his parents learned what happened.

"The thing that sticks out the most is he said, `You were just in the wrong place at the wrong time.'"

Shawn's nightmare came to end when Devlin kidnapped another boy, this time from a school bus stop. A witness helped law enforcement track down the vehicle Devlin drove, which lead them to find both boys at Devlin's apartment… And then, the parents who didn't know if they'd ever see their son again, laid eyes on Shawn.

"And that was just the most wonderful feeling that you could have," said Akers.

"Then it was like the water works were just on. There was no off button on it. It was like a water main broke," said Shawn.

Since then, Shawn has mostly stayed out of the spotlight. He was last reported to be working in a factory with hopes of obtaining a college degree in criminal law.

Of course, it's too soon to know how Jayme Closs will now move on. Unlike these other cases, her parents will not be there to welcome her home.

"I think it's going to be hard not having her parents there, but making the connections she can and finding the love and support from the community," said Ed Smart.

Ed's Smart's daughter, Elizabeth, has rebuilt her life. She is now married with children. Speaking with Gayle King this past September, Elizabeth Smart said part of her recovery involved letting go.

"I don't feel I could have moved forward in my life had I still been holding on to hate and anger inside me, because that would still be taking up a percentage of my soul," she said.

And just hours after Jayme was found, Elizabeth had this advice for her:

"There is no going back to who she was before she was kidnapped," Smart said, "It's not possible. It took me years to realize that I would never go back to being who I was before I was kidnapped. …I'd say start looking for your new normal, because you can't go back to the old normal. That's gone." 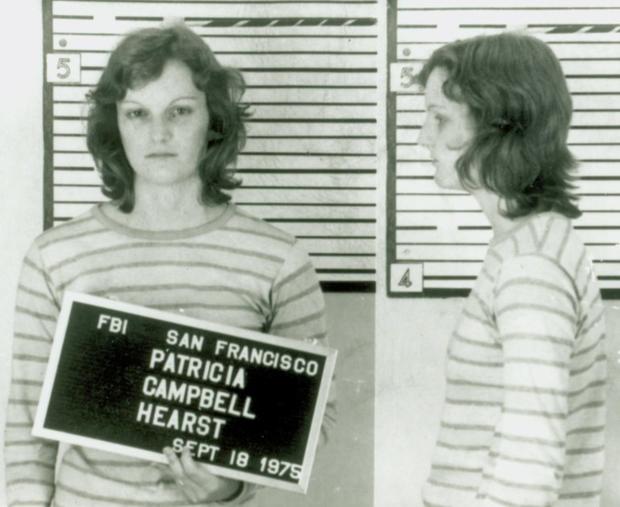 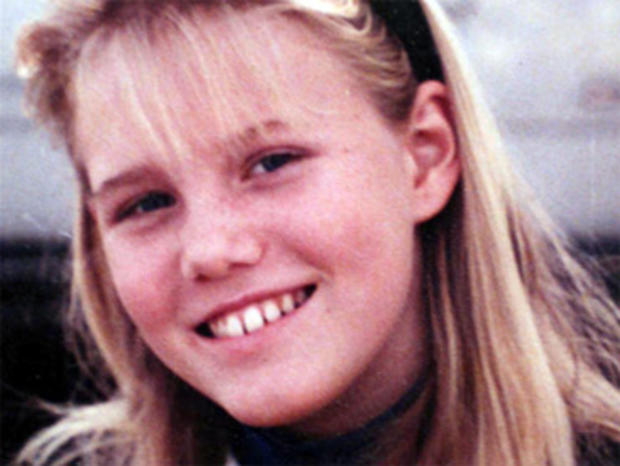 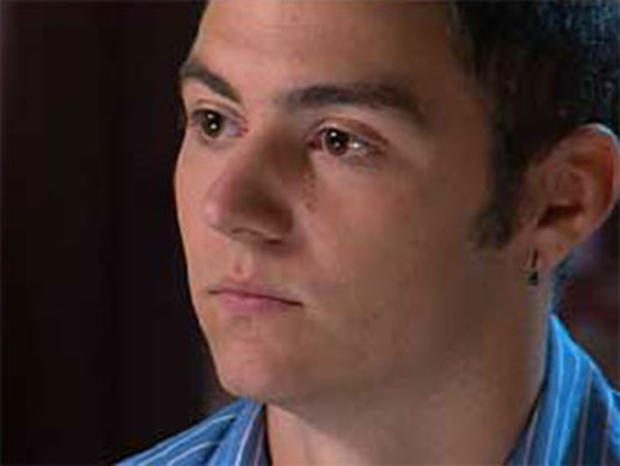 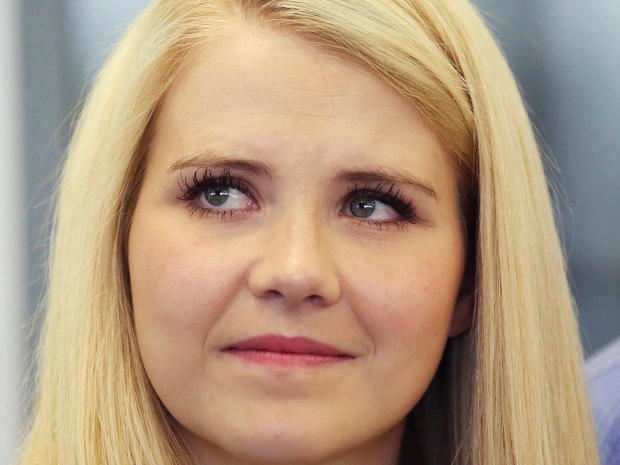 Should teen who recorded friend’s suicide be held responsible for her...