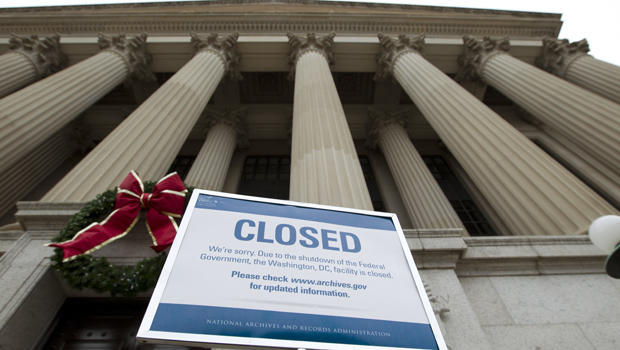 And now "Sunday Morning" takes a look at the government shutdown, By The Numbers:

Today is Day 23 of the partial federal government shutdown, the longest ever.

Some 800,000 government employees missed their first paycheck of the shutdown this past Friday, of whom:

Even at the White House, just 156 of its 359 full-time employees are on the job.

Overall, the shutdown is estimated to be costing the U.S. economy more than $1 billion a week.

At issue in the stalemate: President Trump's call for $5.7 billion to build a roughly 230-mile long segment of a U.S.-Mexico border wall. That's roughly $24 million per mile, and roughly $4,500 per foot.

And one last number: the amount of progress so far in breaking the impasse: ZERO. 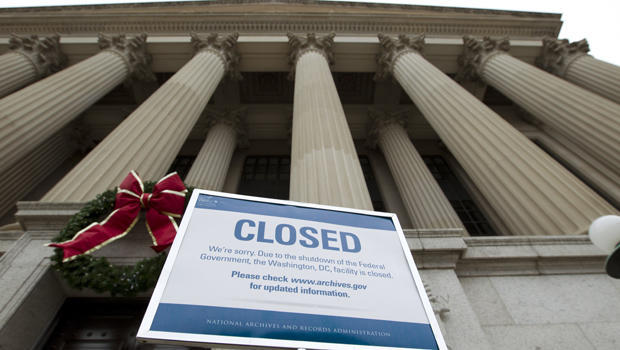