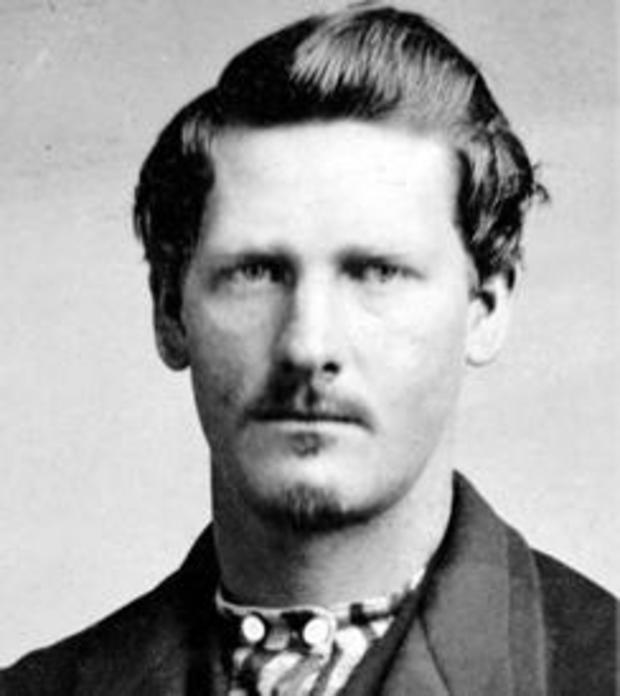 Born in Illinois, Earp led a nomadic frontier life. There was a stint as an assistant marshal in Dodge City, Kansas, and his involvement in the celebrated Gunfight at the O.K. Corral in Tombstone, Arizona.

Not strictly accurate in every particular, the book jump-started a Wyatt Earp legend that has only grown over the years.

And he's been portrayed multiple times in the movies, including the 1994 film "Wyatt Earp," with Kevin Costner as Wyatt and Dennis Quaid as his sharpshooting buddy, Doc Holliday.

Exaggerated though his frontier exploits may be, Wyatt Earp has secured a permanent place in our popular culture. 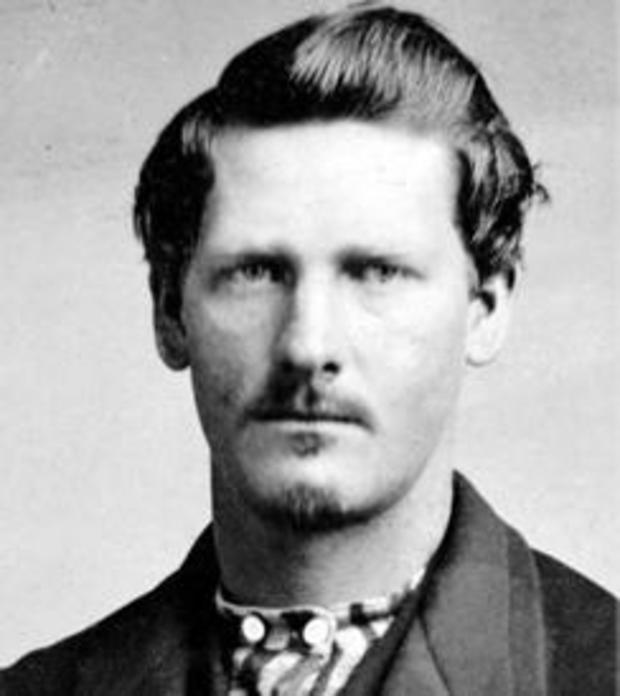