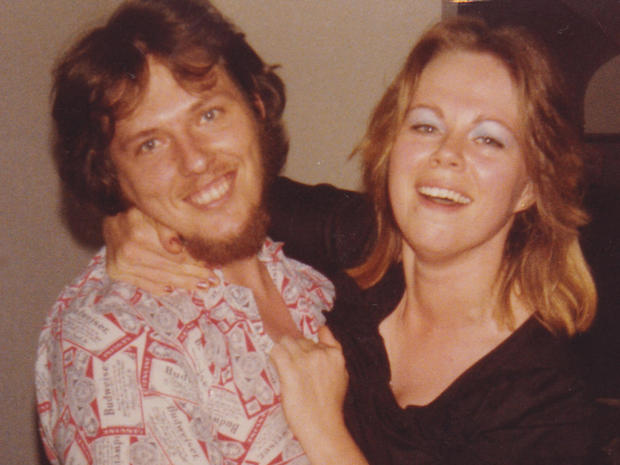 Police have been investigating Mike Warren since May 26, 1990—the day his wife was killed by a person disguised as a clown

Sarah Prior is a "48 Hours" producer. She investigated the 1990 murder of Marlene Warren, who was killed at her front door by a person disguised as a clown, for the episode, "The Clown Did It."

Police have been investigating Mike Warren since May 26, 1990—the day his wife Marlene Warren was shot in the face at her front door and killed by a person disguised as a clown. But on that Saturday morning, when his wife was murdered, Mike Warren was miles away in a car with two friends—a strong alibi.

Nonetheless, since Warren stood to benefit financially from his wife's death, police wondered if he might somehow have been involved.

Three hours after the shooting, an anonymous caller told police to look at Mike Warren and Sheila Keen—a woman who worked for his used car business doing car repossession. Police investigated—and soon heard rumors of an affair between the two. Police also found evidence that appeared to link back to Keen—the description of a woman who bought a clown costume, and then balloons and flowers shortly before the murder were consistent with Keen.

But despite a lengthy investigation, no arrests were made at the time. In 2002, 12 years after Marlene's murder, Mike Warren and Sheila Keen, who had both denied being romantically involved, got married and had moved out of state. By 2017 the couple were living in a 4,000 square foot lakefront house in rural Virginia.

Back in Palm Beach County, Florida, Marlene's murder was unsolved but not forgotten. And in 2017, investigators had results back from a final round of DNA tests. This time, they said, they had the evidence to prove their case. On Sept. 26, 2017, Sheila Keen Warren was arrested and charged with Marlene Warren's murder.

Keen Warren's husband Mike Warren has not been charged, and while Keen Warren is in a Florida jail awaiting trial, he remains in their lakefront house in Virginia. In January, "48 Hours'" Peter Van Sant approached Mike Warren at his home.

Warren didn't open his front door, but he did talk to Van Sant for more than seven minutes through the door glass. When Van Sant asked, "Did you have anything to do with planning the murder of your wife, Marlene?" Warren replied, "I did not" and when asked again, answered "Definitely not."

Van Sant also asked Warren if he'd suggested Sheila dress up like a clown. Warren replied "Who says she even did that?" and went on to say, "I don't think she had anything to do with this. If I thought she had something to do with this, I wouldn't have been with her."

Finally, Van Sant asked Warren about Marlene's son Joe Ahrens, Warren's stepson, who was 21 when his mother Marlene was murdered. Warren said, "Tell Joe I love him very much and still think about him all the time."

He said he lost touch with his stepson because "I never knew how to get ahold of him."

Before Van Sant could leave, Warren brought Ahrens' name up again, saying again how much he loves him.

Ahrens, for his part, told Van Sant he has felt alone in the world since his mother's murder. He also said he is hopeful that justice may now be served, but declined to say whether he thought Mike Warren may have been involved in his mother's murder. 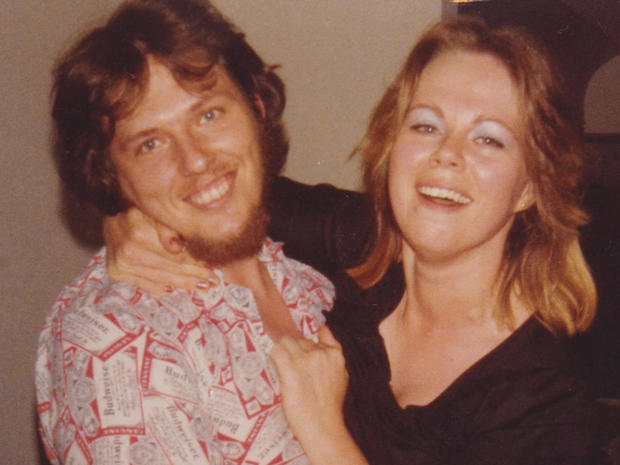 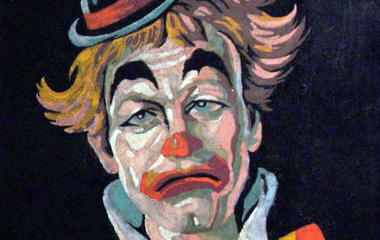 Saying “OK, boomer” at work can be age discrimination