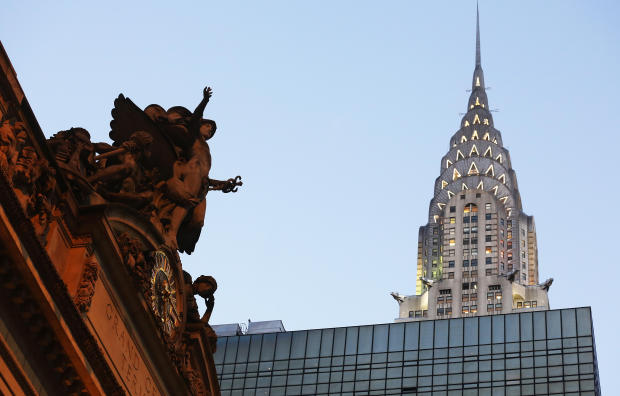 New York City's iconic Chrysler Building has appeared in dozens of movies and remained an Art Deco jewel of the Manhattan skyline for decades. Now, the 89-year-old skyscraper can be yours.

Located on 42nd Street just east of Grand Central Terminal, sale price estimates for the famed Chrysler Building vary, but its majority owners, the Abu Dhabi Investment Council, hope to recoup the $800 million it paid for their stake of the building back in 2008.

Buyer beware: the land beneath the building is owned by New York's Cooper Union School and the lease last year came to $32.5 million. On top of that, the new owners will have to compete for tenants with newer buildings that offer more up-to-date amenities.

Perhaps one of the most storied parts of its history is its short reign as the world's tallest building. At 1,046 feet, it earned that title – but only after builders installed a 125-foot stainless steel spire atop the structure. The title only lasted 11 months until its larger neighbor, the Empire State Building, opened its doors just a few blocks away.

Tishman Speyer, which owns the remainder of the property, acquired it back in 1997. Just after that acquisition the 1.26 million square-foot building underwent a $100 million renovation.

It's unclear what lead to the decision to sell, but some speculate the structure's age could be a factor. 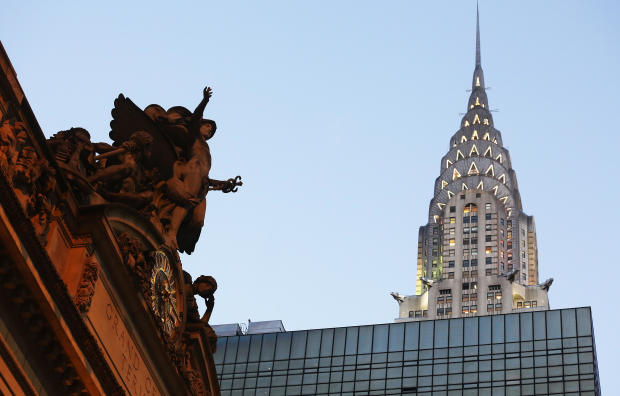