New York City experiments with health care for all

New York City Mayor Bill de Blasio made national headlines this week when he announced a plan to spend $100 million a year to provide health care for 600,000 uninsured, low-income and undocumented immigrant New Yorkers. But the initiative raises more questions than answers: Just how will the plan work, and would that sum — which comes out to a modest $170 per person — really be enough to pay for what sounds like a massive increase in benefits?

Details during the announcement on national TV, then later at a news conference at Lincoln Hospital in the Bronx, were sparse. But as Elisabeth Benjamin, vice president of health initiatives at New York City's Community Service Society, pointed out, New York City may have a head start when it comes to providing health care for low-income and undocumented residents that makes the plan more feasible than it would seem otherwise.

That's because the plan, called NYC Care, builds on the city's existing public-option health insurance program called MetroPlus, which insures more than 500,000 low-income New Yorkers. A key component to the new program is attracting young, healthy New Yorkers who think they don't need insurance — or can't afford it — to get coverage under the new program. More young people in the overall insurance pool would help NYC Care stay solvent and help pay for the new services.

De Blasio has promised that all New Yorkers, even those with no insurance at all, will now be guaranteed access to health care. To that end, the new program offers uninsured residents essential services such as primary care doctor visits, mental health services and prescription drugs. Patients would receive these benefits through the city's network of 11 public hospitals and 70 health care clinics run by the Health and Hospitals Corporation (HHC).

Services would be provided on a sliding scale with the lowest-income residents paying nothing. Details of who pays what aren't yet available.

New York's public hospitals and clinics have been serving the city's low-income residents for decades. With the expanded services, de Blasio is trying to shift care from expensive and inefficient emergency room visits to more preventive primary care treatment. "We want to flip the script," he said in presenting the plan. "The emergency room truly should be the last resort."

In the process, that move may boost HHC's overall ailing financial situation. Dr. Mitchell Katz, CEO of HHC, oversaw a similar low-income access program in San Francisco, which was widely viewed as successful. Under Katz, HHC, which has been plagued with financial problems in past years, has shored up cash reserves largely through city funding. The $100 million influx into HHC from NYC Care, while not huge, could also bolster HHC finances.

During the announcement Katz promised that HHC would be hiring more primary care physicians to handle the influx of patients. That's important because wait times for appointments at the city's clinics sometimes go for weeks or months.

Separately, one vital aspect of the new plan, which will begin a two-year rollout this summer in the Bronx, has yet to be explained: How will the mayor effectively convince people to sign up?

Young people who believe they don't need health insurance are unlikely to change their mind now that the federal mandate under the Affordable Care Act and consequent tax penalties have been rescinded. Also, in the current climate undocumented immigrants may be shy to sign up for any official service, no matter how much the city says it welcomes them.

Some skeptics said the plan may be a way for de Blasio to shore up support from left-leaning critics who are frustrated with what they see as a lack of results on the mayor's progressive agenda. It's also a way to send a strong signal to Albany to pass some kind of health care-for-all legislation.

The mayor's rollout puts him in the company of other Democrats trying to advance the party's health care agenda. On Tuesday, Washington state Governor Jay Inslee said he would seek to create a public option in his state, and earlier in the week California Governor Gavin Newsom announced his plan to move toward a single-payer system.

Is New York City's latest move just politics or enlightened policy? That question will be hard to answer until more details come to light.

— The Associated Press contributed to this article. 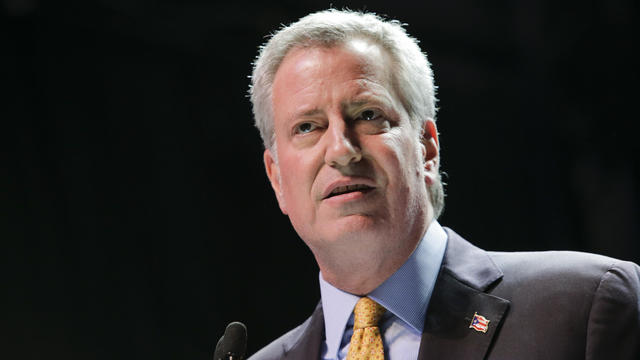 New York City experiments with health care for all 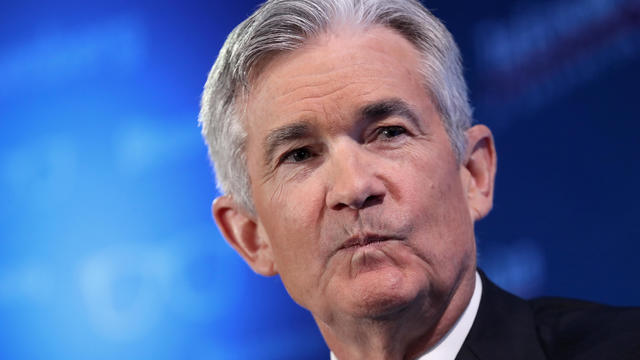 Shutdown means Fed has no idea how GDP is doing

Trump promised 3% GDP growth in his tenure, but the agency that tracks that key economic number is shut down 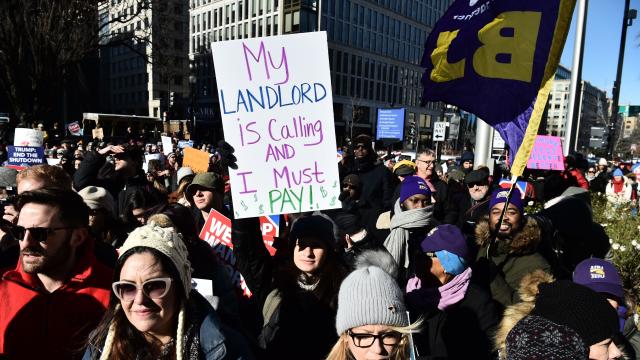 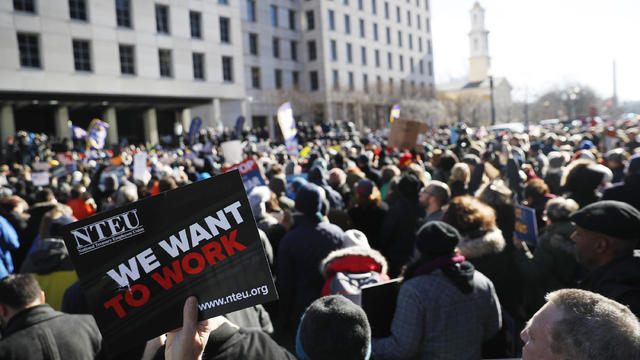 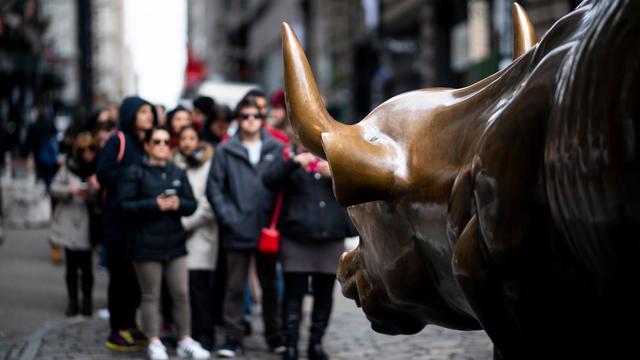 A third winning week in row for U.S. stocks

Investors have been buoyed this week by signs of a U.S.-China thaw and a dovish turn by the Federal Reserve

Workers in these 20 states are getting a raise Jan. 1