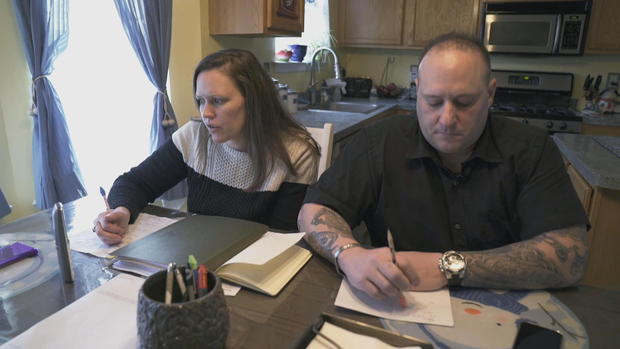 As the government shutdown drags on, furloughed workers have been sharing their struggles, including John Siciliano, a federal corrections officer in New Jersey.

He told CBS News' Anna Werner he hasn't gotten a paycheck since Dec. 29 and is about to miss a mortgage payment. The bank told him and his wife if they miss a second one, it will start foreclosure proceedings.

"We're still working. I'm going to work every day and I'm not getting paid. I have to work extra hours and not get paid," he said.

Since his story aired Wednesday night, nearly a dozen strangers have offered to help, with one pledged thousands of dollars.

Others hearts are opening up as well. At an apartment complex in Oklahoma City, as many as 100 federal workers won't have to worry about rent or utilities for the length of the shutdown, because their building's management is waiving the cost.

In the shadow of the nation's Capitol, one restaurant is flipping free burgers for anyone on the government payroll, including elected officials. Owner Peter Tabibian is hoping free food might help end a costly stalemate.

"They can sit over a nice juicy burger and hammer this thing out and get these good people back to work," he said. 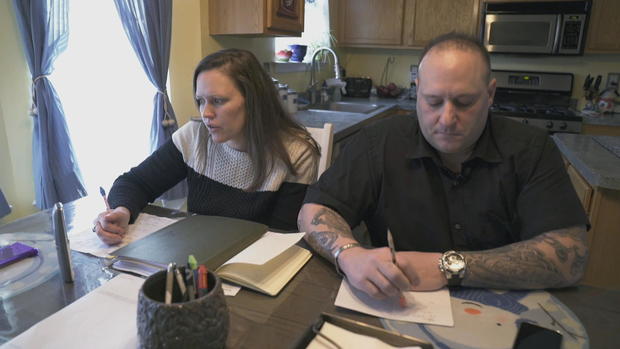