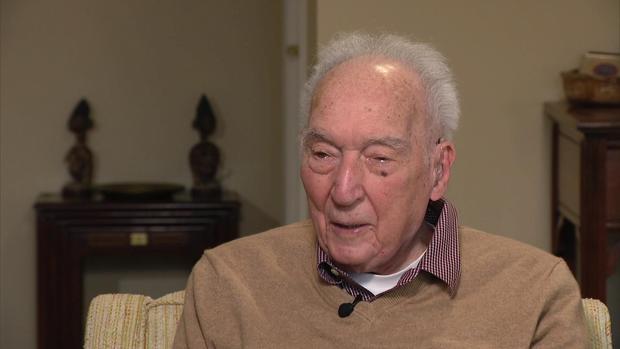 Springfield, Va. — Try as he might, Charlie Bliss just can't stop working. Workaholics aren't unusual, but this one is 101-years-old.

"I tell people I like retirement so much I do it often," Bliss said.

He said he's "lost count" of how many times he's retired over the years.

Last June, the chemical engineer became what's believed to be the oldest American ever awarded a patent. He says that system could be a big step in saving the world from climate change.

"The idea is to keep carbon dioxide out of the atmosphere," Bliss said.

His elaborate plan is designed to capture carbon dioxide emissions from power plants that burn fossil fuels like coal and oil, preventing them from entering the atmosphere where they are a major cause of global warming.

Bliss and business partner Charles Moseley, who's a mere 81, are known as the thermodynamics duo.

"He makes me feel like a youngster," Moseley said.

They even have a have a start-up company to market their idea and they're working on six more patents.

"I think the real secret is to keep busy up here," Bliss said, pointing to his head. "I have a work program right now that could keep me busy for two years."

When he'll be 103, and still working to save the world. 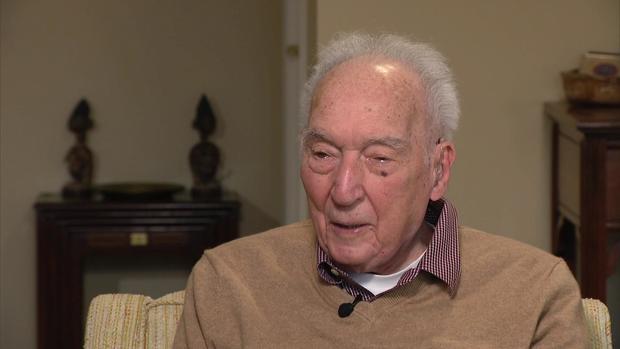 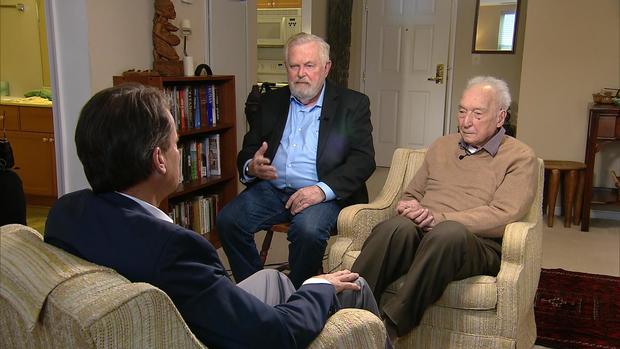