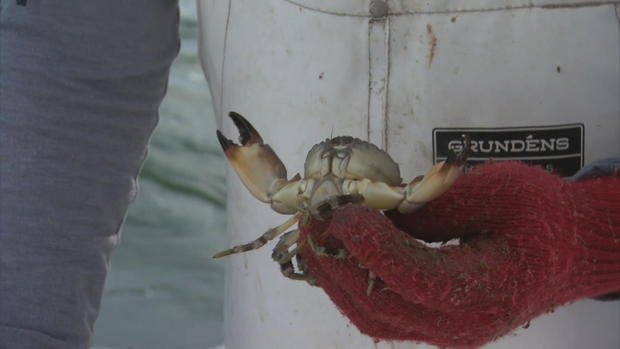 An algae bloom called red tide has returned for a rare winter appearance. In the waters off Fort Myers, a way of life is threatened.

"I keep sticking with it hoping that we'll have a good year, but we need these to get bigger," said Shane Doyle, as he showed CBS News his catch of stone crabs.

It's harvesting season and the fourth-generation crabber is not catching many worth selling. Fishermen blame red tide, which choked marine life over the summer. Runoff from industrial agriculture is believed to make it worse and warming waters may extend its impact.

"What you see is akin to pouring gasoline on a forest fire," said Richard Johnson, who owns a supermarket on Sanibel Island.

He said businesses on dry land have been hurting, too. The Sanibel-Captiva Chamber of Commerce estimates the island lost $46 million in revenue in the last five months of 2018.

Johnson has formed a coalition to pressure incoming Gov. Ron DeSantis to live up to his campaign promise to clean the waters.

"If we don't properly manage water and make good decisions in the state of Florida with water management, we're going to lose paradise," Johnson said.

Eddy Barnhill feels he already has.

"This is like a 12-month hurricane, a slow-moving disaster," Barnhill said.

His fish house, which used to process stone crabs, now sells only ice. It's not the livelihood he wanted to pass on.

"For me to have to steer my son away from fishing because I don't feel there's a future for him, it tears me up," he said. 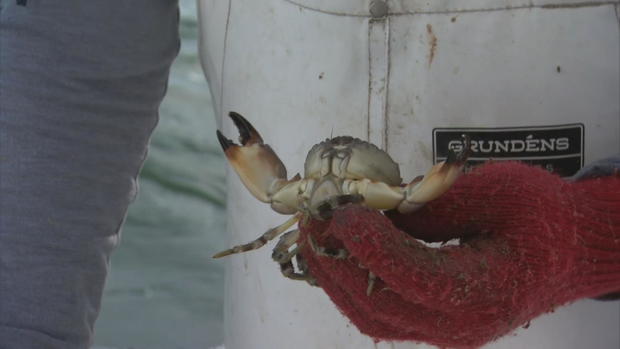