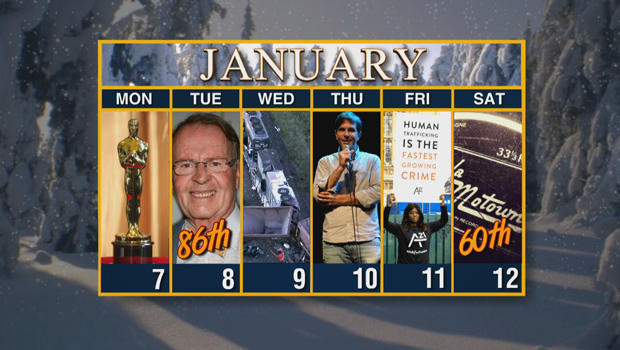 Monday is the first day Motion Picture Academy members can vote for Oscar nominations. Nominees will be announced on January 22.

Friday is National Human Trafficking Awareness Day, with the Department of Homeland Security encouraging Americans to wear blue as a sign of solidarity.

And Saturday marks the 60th anniversary of the day Berry Gordy founded Tamla Records in Detroit, the forerunner of the legendary Motown Records label. 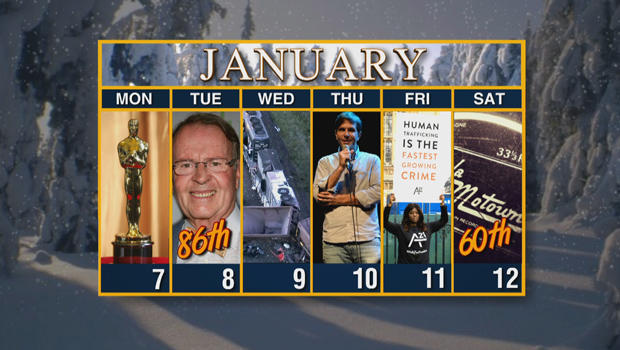 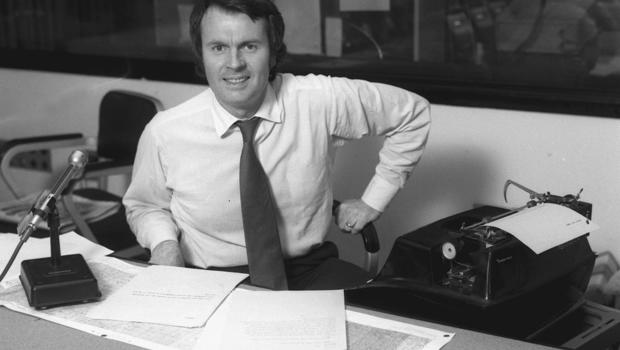 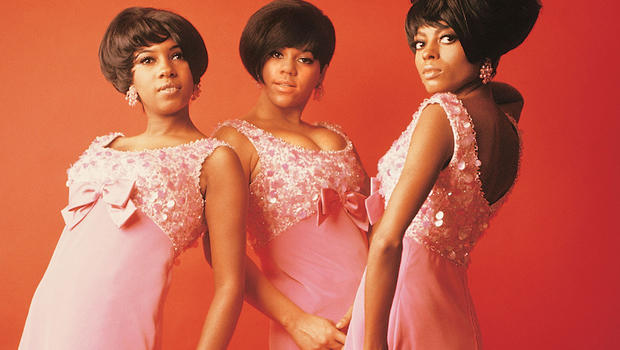