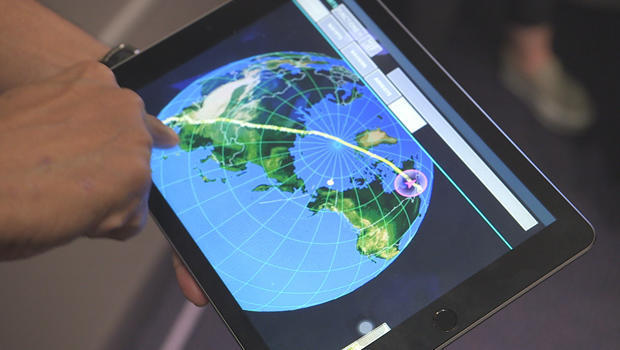 His friends ask Duane Brown if he is nuts. What he is, is an aviation fanatic, who recently – with the mentality of a marathon runner – elbowed his way to the starting line, along with 160 other passengers, for the latest launch of the world's longest flight: New York to Singapore, a more than 9,500-mile trek connecting two of the world's financial capitals in a mere 19 or so hours.

Fellow passenger Liz Cicco said, "My longest flight has been 13 hours, so this will be interesting."

For Cicco and Donna Scarola, time is money. They're racing to get to a business meeting, and they're willing to pay about four grand one way to shave six hours off their trip.

"It makes a huge difference, because we're able to get down on the ground earlier than we would have had we taken a non-direct flight," Scarola said.

They enter a specially-designed Airbus A350, made from a composite material and carried by two engines. Singapore Airlines says it's up to 30 percent more efficient than the plane it's replacing, and can stay in the air for more than 20 hours.

Campbell Wilson, a senior vice president at Singapore Airlines, said they couldn't do this route without this airplane. "We could do it, [but] we couldn't do it economically, and therefore it wouldn't persist.

"So, we've been intrinsically involved in the whole process of the aircraft's design. It's not to make records; it's to serve a customer need and a customer want."

These days, what corporate card-carrying business flyers want is to get there fast, and in comfort.

On board there are 67 business class seats that convert into beds. The other 94 are premium economy. So while you can still get stuck in a middle seat, it's not as cramped as the coach seat into which you typically have to squeeze.

Chef Anthony McNeil. Singapore Air's food and beverage director, said, "The idea is, we want to get you there in peak condition."

In an effort to combat jet-lag, the airline is focusing on nutrition, with a special low-sodium, low-carb menu designed with the wellness experts at Canyon Ranch.

"The philosophy that we have taken with this particular flight is smaller portions, at more regular intervals," McNeil said.

"It gives you some excitement but also interaction with the crew, and also the dining experience with the ones on board, and the interaction of the cuisines. It'll last for a much more pleasant flight experience."

The airline also delivers in-seat exercise videos for passengers to get the blood flowing.

It takes 13 flight attendants and two sets of pilots to get this show off the ground. There's even a shift change at 30,000 feet. And the crew can spend their off-duty time in the crew rest area, off-limits to passengers.

Captain Ray Chowdry showed Van Cleave their flight path that took them over the top of the world, offering an arctic aerial tour.

Van Cleave asked, "Is it different doing 19 hours than four or seven or eight?"

"On a longer flight like this, you have to manage your rest, your fatigue levels, your concentration,' Captain Chowdry replied.

It's an endurance test for passengers, too. Van Cleave ate, watched a movie, slept, watched another movie, read an entire newspaper, ate again – and still had 10 hours to go.

He asked Donna Scarola, "Are you getting bored yet?"

"No," she replied, "because I'm a mom of three, so having this time to myself is actually kind of nice!"

To keep everyone refreshed, the cabin comes with 16.7 million combinations of light to simulate different times of day. Still, the marathon flight, and the 12-hour time change, do take their toll.

But they made it, even crossing the finish line early, to Scarola's delight.

How did she feel? Jet lagged? Tired? "A little tired, dehydrated," she replied. "I probably need to drink a lot more water. But other than that, I'm ready to explore Singapore."

Which make the time saved on this seemingly interminable flight well worth the trip. 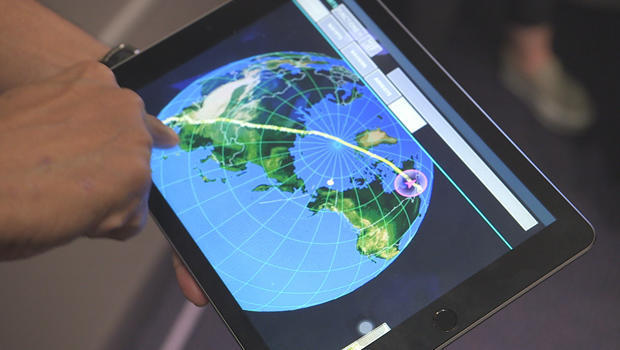 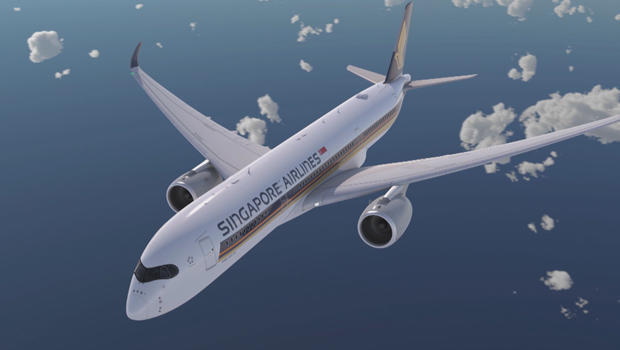 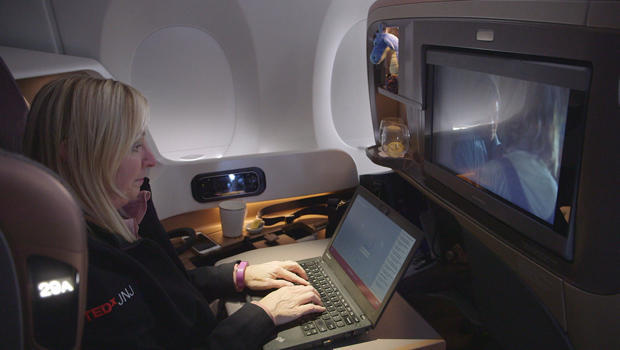 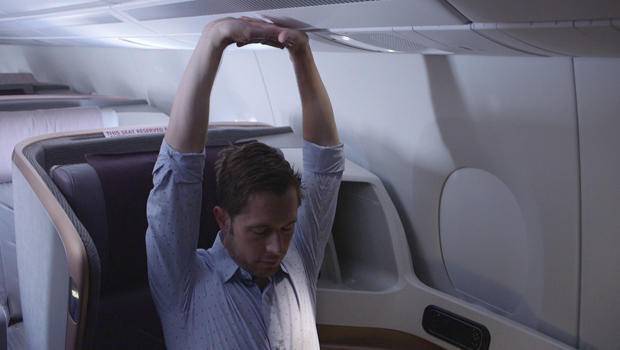 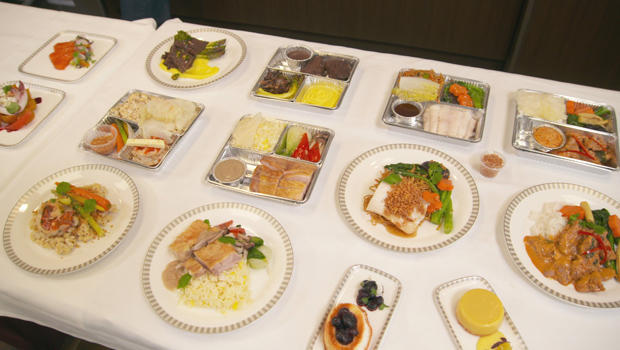 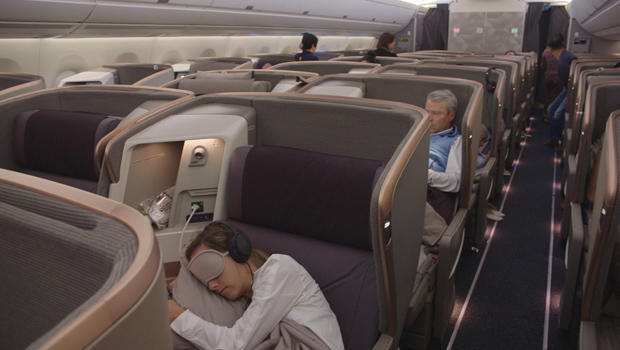 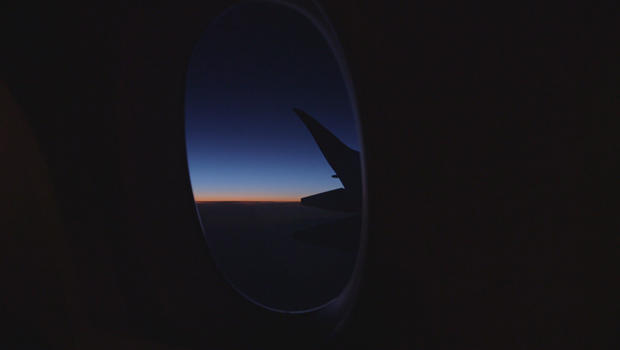