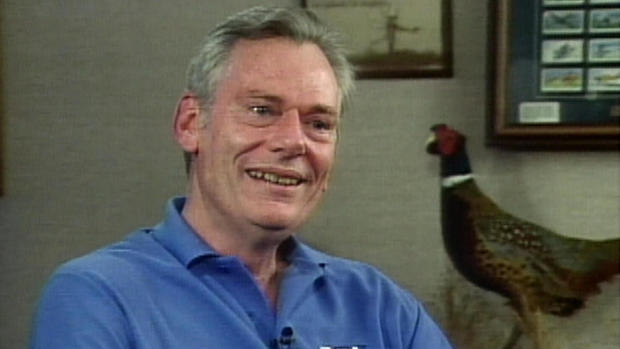 In 1989, Steve Kroft profiled Herb Kelleher, the co-founder of Southwest Airlines, and his innovative no-frills approach to the airline business

Herb Kelleher, who changed the airline industry by helping create and lead Southwest Airlines, a low-fare carrier that made air travel more accessible to the masses, has died. He was 87.

"Herb was a pioneer, a maverick, and an innovator. His vision revolutionized commercial aviation and democratized the skies," Southwest said in a statement.

Kelleher was a lawyer in San Antonio when a client came to him in the late 1960s with the idea for a low-fare airline that would fly between big cities in Texas. Today, Southwest carries more passengers within the U.S. than any airline.

At a time when many other airlines were run by colorless finance wizards, Kelleher boasted about drinking whiskey and showed a gift for wacky marketing ploys. 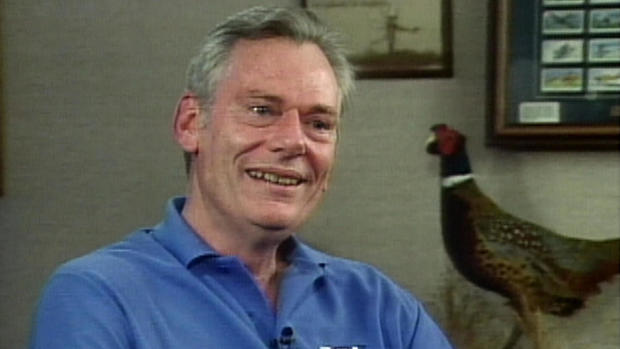