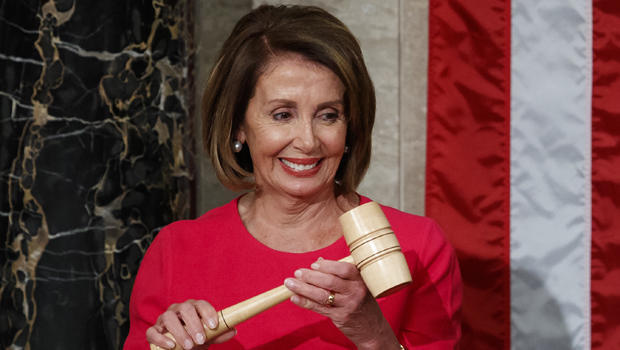 In her first network sit-down interview since becoming Speaker of the House, Rep. Nancy Pelosi talks with "CBS Sunday Morning" anchor Jane Pauley, a conversation that will be broadcast Sunday, January 6.

Pelosi, the 17-term Democratic Congresswoman from California, previously served as Speaker from 2007 to 2011. She picked up the gavel again on Thursday, after the Democrats swept into control of the House, gaining 40 seats in last November's midterm elections.

A preview of Pauley's interview will be broadcast tonight (January 4) on the "CBS Evening News with Jeff Glor" and on CBSN, CBS News' 24/7 digital streaming news service.

The full interview will also stream on CBSN on Sunday. 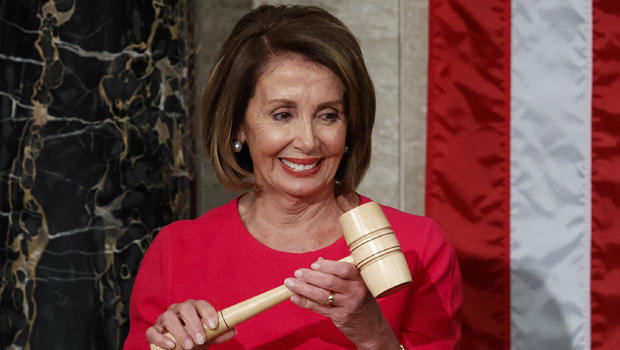