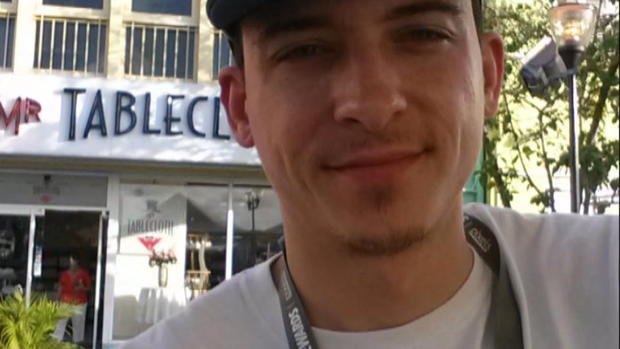 The drug industry is starting the New Year by hiking the costs on hundreds of prescription medications despite pressure from President Trump. A group that tracks drug costs said about 60 companies increased the price on almost 300 medications.

The price of insulin, a life-saving drug for diabetics, tripled between 2002 and 2013. Since 2008 three of the top makers raised the list price of insulin at least 10 times. Now, the state of Minnesota is taking action by suing three of the world's largest insulin manufacturers. CBS News correspondent Anna Werner spoke to a mother who said her son died "because he could not afford his insulin."
Nicole Smith-Holt's son Alec was just 26 when he died. He had just moved out of his parents' home and was starting a life of his own.

"The hardest part is every time I tell the story, it's like reality slaps me in my face that my son is no longer here," Smith-Holt said.
Alec was a Type 1 diabetic – someone who needs to take insulin every day to survive. But turning 26 meant his parents' insurance would no longer cover the cost, shooting his monthly cost for insulin and supplies up to $1,300 per month, according to his mom.

What she said Alec didn't tell her was that he was struggling with that cost. He'd started trying to ration his insulin to make it last longer. It wasn't enough. He died after falling into a diabetic coma alone in his apartment.

"Nobody to be there with him, to hold his hand or to call for help … and then I think about if he had never moved out, if he had lived at home, somebody would've, you know, seen the signs," Smith-Holt said. "And I'll probably feel guilty every day for the rest of my life."

Even though he didn't tell her he was struggling, she still feels like she should have known. She said she deals with that guilt by advocating for other Type 1 diabetics.

"I deal with my own grief and my guilt by fighting for the lives of others," she said.

Lori Swanson is Minnesota's attorney general. She's now suing the top three insulin manufacturers for what she calls "deceptive, misleading, and misrepresentative list prices."
"I think in America nobody should lose their life because they can't afford the cost of insulin," Swanson said. "They've raised the price of insulin by being in cahoots with the pharmacy benefit managers and having a secret price for them that the public doesn't get."

Drug manufacturers typically must negotiate with pharmacy benefit managers, or "PBMs". Those PBMs are middlemen in the pharmaceutical supply chain. Swanson alleges to make money, manufacturers set "phony" list prices that are artificially high so they can offer greater rebates to PBMs and still maintain their profits.

"The drug companies can make the same amount of money. But by doing that, they've created this ever-cascading cycle of higher and higher drug prices," Swanson said.
Because many aspects of the process are secret according to the drug companies, portions of the lawsuit are redacted.

"It's incredibly frustrating and we're gonna be fighting that. Because these companies claim that certain information is trade secret. That it's confidential. And that they and only they can see it," Swanson said.

That means they are not able to put those list prices in their lawsuit.

"Isn't that ridiculous? It's a public lawsuit filed in court, but we can't put the numbers in because they're claiming it's a trade secret and that nobody's entitled to know or see that information," Swanson said.
CBS News reached out to the companies named in the lawsuit. Eli Lilly and Company told us the lawsuit's "claims are without merit." Novo Nordisk said the company is "committed to ethics and compliance" and Sanofi said it "provides significant rebates" but that "unfortunately, it seems these savings are not consistently passed through to patients in the form of lower co-pays or coinsurance."
"PBMs certainly play a problem here in the system. No doubt about it … but we sued the pharmaceutical companies because ultimately it's their product," Swanson said.

So when those companies say it's not their fault, Lori Swanson doesn't buy it. Neither does Nicole Smith-Holt, who has turned her grief into action. Last August, she told her story to senators in Washington and in September protested outside Eli Lilly headquarters.
"You know, my son is not a statistic … he would be here if his life-saving medication was priced at a reasonable rate," Smith-Holt said.

Lori Swanson leaves office on Monday, but said her successor plans to continue the state's lawsuit.

FDA commissioner Scott Gottlieb said that the FDA is going to be changing the way that they regulate insulin moving forward. 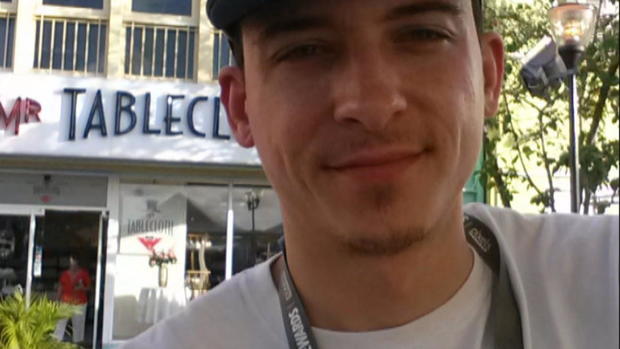