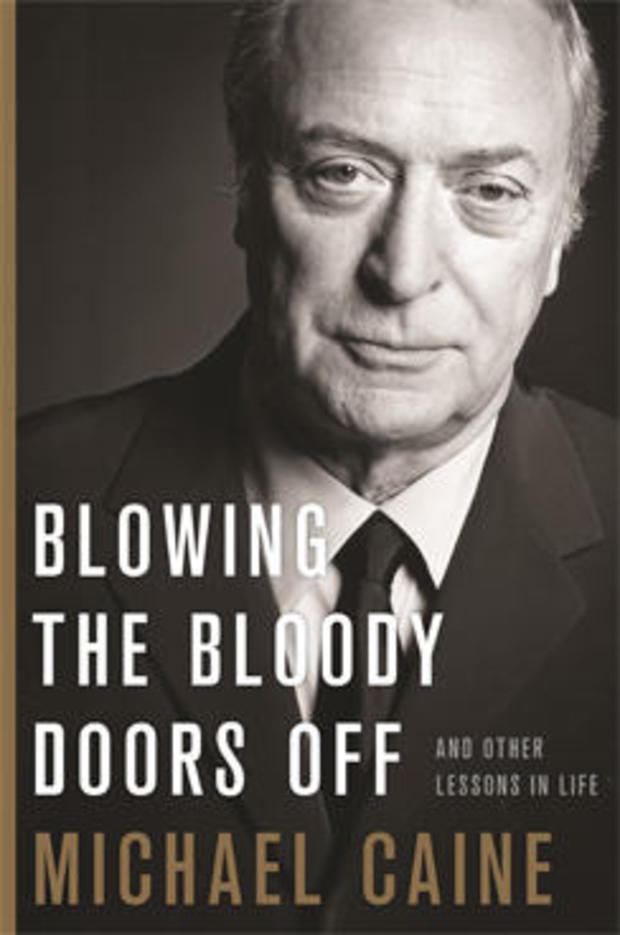 In his new memoir, "Blowing the Bloody Doors Off: And Other Lessons in Life" (Hachette), Academy Award-winning actor Michael Caine discusses life lessons he has learned, including how to "use the difficulty" when facing obstacles.

Read an excerpt from the book below, and don't miss Mark Phillips' interview with Caine on "CBS Sunday Morning" January 6!

This one I like to think is mine, although I'm happy to be told otherwise. Whenever I'm in a negative situation I tell myself to "use the difficulty": to look hard and find something positive within the problem.

Joe Levine, the president of Embassy Pictures and the guy whose photo must surely be in the picture dictionary under "American movie producer"—short, fat and with a big cigar— had put me under contract for seven years, in case I was star material, when I was cast in "Zulu." But he was not a fan of my performance. He summoned me to his office and told me, "You know I love you, Michael …" my stomach hit the floor "… but you'll never be a romantic lead and you're not for us."

I felt dizzy. I concentrated on my breathing. "Why?" I asked, in a tear-soaked whisper.

"I know you're not, Michael," said Joe, between puffs, "but you look like a queer on screen." The 1960s was not an easy time to be gay, or to look it, and Joe released me from my contract. It was a terrible blow.

When the executives saw the rushes of "The Ipcress File" they took a similar view, sending a message to the director, Sidney Furie, that read, "Michael Caine is wearing glasses, shopping in supermarkets and cooking. He is coming across as a homosexual."

That wasn't the exact message—I've cleaned it up a bit.

Luckily Sid took no notice. In fact, he used the difficulty. When the girl (played by Sue Lloyd) asks if I always wear my glasses, I say, in Harry Palmer's rather low-key, anti-hero way, "I only take them off in bed." She reaches over and takes them off. It's now considered to be one of the great moments of movie seduction.

After my devastating interview with Joe Levine I used the difficulty. The BBC was filming "Hamlet at Elsinore" and Dennis, my agent, always looking for ways to enhance my reputation and extend my range, got me the part of Horatio to Christopher Plummer's Prince. I had had no classical training and was not well acquainted with iambic pentameter but I decided that if what I was conveying on screen was ambiguous sexuality, I would go with it, rather than fighting it, and use the difficulty to bring out that aspect of Horatio's personality.

And then I got the opportunity to scotch the difficulty, playing Alfie, one of the most notorious heterosexuals ever to appear on film.

Later, I understood that having spent a large part of my life as a loser, I did not come across on screen as an obvious winner in the way that, say, Peter O'Toole or Charles Bronson did. I didn't mind: I decided that having been a loser added an interesting dimension to my personality, and decided to make it part of my appeal. I have often played losers in pictures, and you get paid just as much as you do when you're playing a winner.

Excerpted from "Blowing The Bloody Doors Off: And Other Lessons In Life" by Michael Caine. Copyright © 2018. Available from Hachette Books, an imprint of Hachette Book Group, Inc. 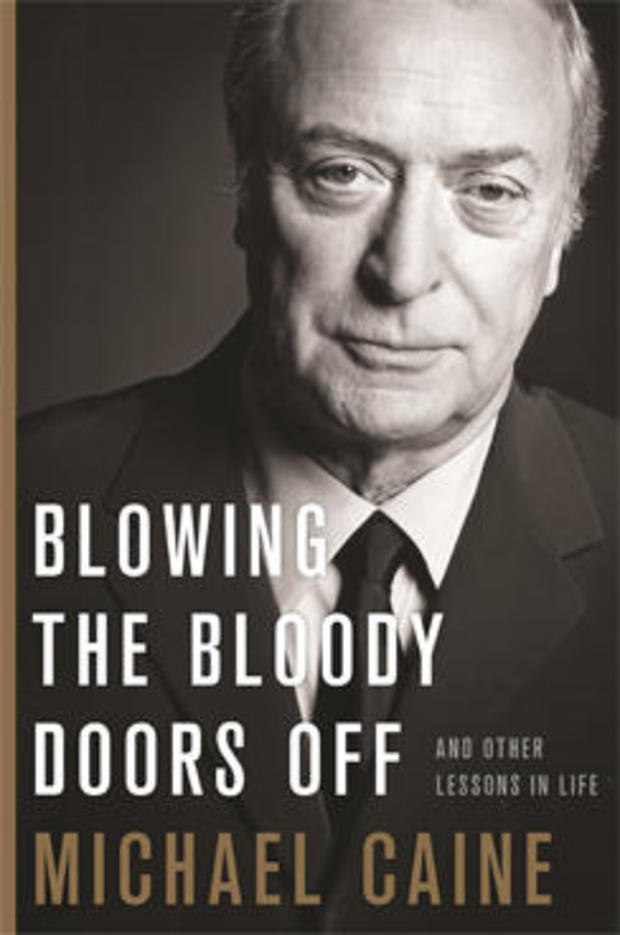 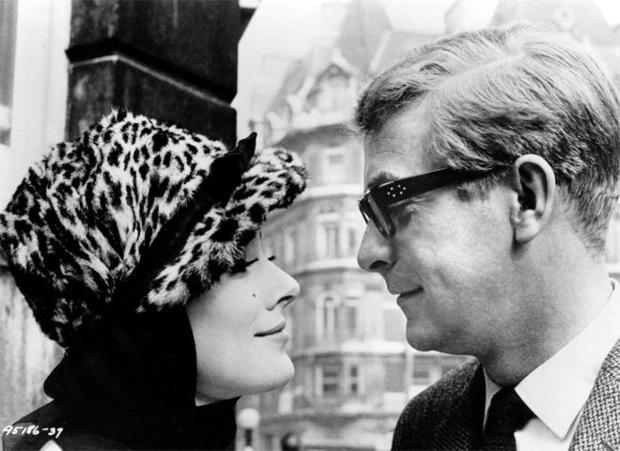