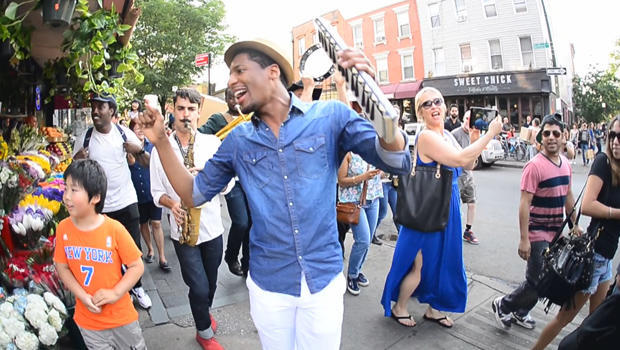 For Jon Batiste, even new songs are based on an old story. And as one of the youngest members of a legendary New Orleans musical family, for much of his life that story looked like this: a raucous party spilling out into the streets, set to the soundtrack of his hometown.

"There's a gift that was put in us to give to the world," Batiste said. "And it's healed and uplifted people and brought people together. And that's what I'm about."

For Batiste, that happens everywhere, from the subway to the Kennedy Center.

On his new solo album called "Hollywood Africans," recorded over several years, Batiste hopes to draw people away from our antic moment to reflect, through the spare power of his musical roots

"We decided, let's just get together, and really try to tap into these ancestral sounds. And it turned into a three-day trance.

"We cut over 40 songs in that period of time. And then, fast forward to late last year, we did two more sessions after the election."

"CBS This Morning" co-host John Dickerson asked, "How did you shape it anew, or continue the shaping between those two periods before and after?"

"Wow. So much changed in my life," he replied.

He credits the "great fortune" of meeting Stephen Colbert in 2014 on Colbert's Comedy Central show. It led to a new partnership on "The Late Show," and a new platform for Batiste's music and message.

"The genius of Stephen Colbert to put together a show that addresses our time has taught me a lot about how to form an opinion about things that are political," Batiste said. "These are times where you can't sit on the sidelines. And I really wanted to say to people that the noise that's happening, all this division, let's shut it out for a second. Let's get back to the basics."

The basics, he suggests, include listening to music anew by playing around with old classic, such as the Louis Armstrong hit "What a Wonderful World." "Slow it down. Let's think about it for a second. Let's breathe. Really understand that we're in a world of beauty. And songs, to me, are like people. Just like people have many sides, songs have many sides."

Dickerson asked, "You said every artist now has to have an intention. How does that intention manifest itself in your daily life?"

"Being in the spotlight in this newfound thing what we call success takes you away from a lot of basic things about your life," he laughed. "So, my process is really just about feeling authentic being in my own skin."

"A lot of people's response to this moment is anger, confusion, disappointment. But you're saying joy?"

"That's my response. But it's not a trite or uplifting thing. It's not happiness. It's true joy, which comes hard fought and hard earned. There are meditations on the record. And you listen, and hopefully that helps you to get back to the core joy that we all have in there. 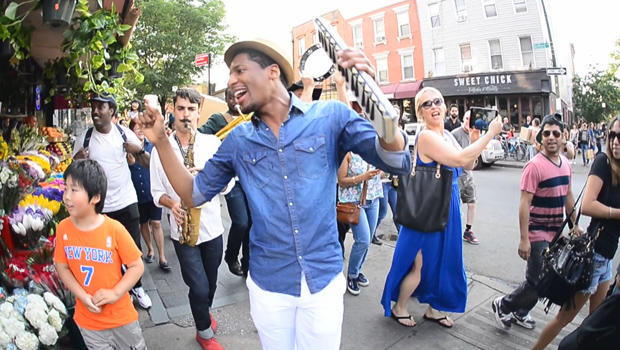 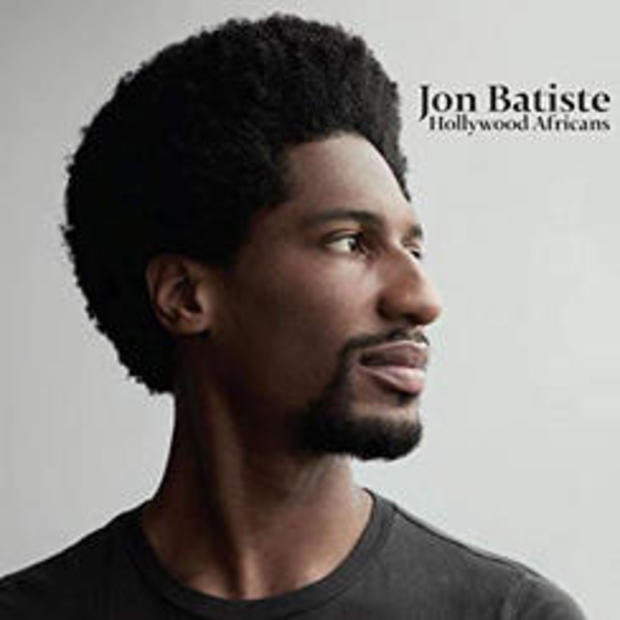