Stocks end the year down, suffering worst decline since 2008

Stocks ended the year in the red, a downturn not seen since the height of the financial crisis a decade ago. The market gyrations have left investors both poorer and apprehensive about what's to come, with some analysts questioning whether 2019 could usher in a "bear" market or even another recession.

The year concluded in an almost polar-opposite mood to the frothy optimism of early 2018, when President Donald Trump's tax cut was projected to boost consumer spending, supercharge corporate profits and burnish investor portfolios. When the Dow jumped 5 percent in January, Mr. Trump touted his policies' impact on the market and broader U.S. economy.

The market sell-off started in October amid heightened fears about Mr. Trump's trade war with China and the Federal Reserve's move to raise interest rates to keep the economy from overheating. The latter led to a series of blistering attacks by the president on Fed chairman Jerome Powell, whom Mr. Trump accused of roiling markets. On top of those worries, investors are also fretting about a slowdown in U.S. and global growth, America's ongoing government shutdown and even the

"These issues have given market participants too much uncertainty to shrug off," John Lynch, chief investment strategist at LPL Financial, wrote in a research note on Monday.

It's no wonder investors are concerned they're witnessing the end of a decade of economic growth and soaring market gains, according to a separate LPL Research analysis.

"Threatening issues such as trade, monetary policy, or global politics" could result in continued volatility, the financial firm cautioned. We "encourage suitable investors to embrace that volatility for its potential opportunities, rather than fear it."

The global equity markets had shed $15 trillion between a peak on Jan. 28 and early December, according to a calculation from Bloomberg. Stocks across the globe suffered amid concerns about economic growth and trade tensions between the world's economic superpowers, the U.S. and China. Among the biggest losers are tech companies like Apple, where concerns about the trade war with China and slowing consumer spending are weighing on formerly high-flying stocks.

Almost 90 percent of asset classes lost money in 2018, according to a Deutsche Bank analysis. Major global markets are in retreat, as well as commodities like crude oil and gold. "2018 was a challenging year for fixed income, with only cash alternatives and shorter-maturity securities showing positive year-to-date returns," Peter Wilson, global fixed income strategist at Wells Fargo, wrote in a research note.

A near-bear market in U.S.

The S&P 500 index declined 19.8 percent from its Sept. 20 high through Christmas eve, placing it a hair away from entering bear territory, or when a market declines 20 percent from its most recent high. "Should the S&P 500 end the month where it closed on Christmas Eve, December would mark the third-worst month ever for stocks,behind only October 1987 (-21.8 percent) and October 2008 (-16.9 percent)," John Lynch, chief investment strategist at LPL Financial, wrote in a research note.

But China's even worse

To put it into perspective for U.S. investors, the markets in China suffered far worse in 2018. China's benchmark index, the CSI 300, shed 26 percent of its value during the year amid concerns about slowing economic growth in China and the expanding trade war with the U.S.

Some investors pulled ahead in 2018, but only those who, in the immortal words of TV host Robin Leach, enjoyed champagne wishes and caviar dreams. Investors in fine wine and other luxury assets enjoyed a positive return on their investments. Fine wine returned 10.3 percent this year, according to the Liv-ex Fine Wine 1000, an index that tracks 1,000 expensive vintages.

Despite the market rout, economists and Wall Street analysts stress that the economy is on a sound footing, which lessens the risks of a near-term recession. "The good news is that we feel confident that the U.S. economy will NOT fall into recession." Bruce A. Bittles, chief investment strategist at Baird, wrote in a research note. "This is important because a cyclical bear market historically produces a decline of 25 percent from top to bottom on average. A recession would likely cause significantly more damage."

Previous recessions were sparked by one of two issues, an overheating of the labor market accompanied by a spike in inflation or a financial deficit in the private sector, such as the 2008 housing crisis, noted Goldman Sachs' analysts. But neither of those issues appear to be looming, they noted.

Unfortunately, you're out of luck for a solid view on where the market is heading in 2019. "Don't bank on the U.S. stock market recovering in 2019," warned Capital Economics earlier this month, citing the potential for slower economic growth. Others are more sanguine, including LPL.

"There are plenty of potential catalysts to push stocks higher," LPL's John Lynch noted. "We're already down about as much as we have historically seen during a typical non-recessionary bear market, which is what we think this is."

The pros agree on one issue: Don't panic. Getting out of the market can mean missing out on sharp gains, such as December 27's historic rise of more than 1,000 points for the Dow. Nevertheless, investors may want to rebalance their portfolios regularly, especially for investors who may have a larger equity allocation than they had planned after the decade-long bull market, Wells Fargo said.

"We understand that experiencing market declines—or the frequent ups and downs we saw at the end of 2018—can be unnerving for any investor," LPL said in a recent report. "These can be the hardest times to remember that volatility does not necessarily mean that the bull market is over or that a recession is looming, and that it is in fact a normal part of investing." 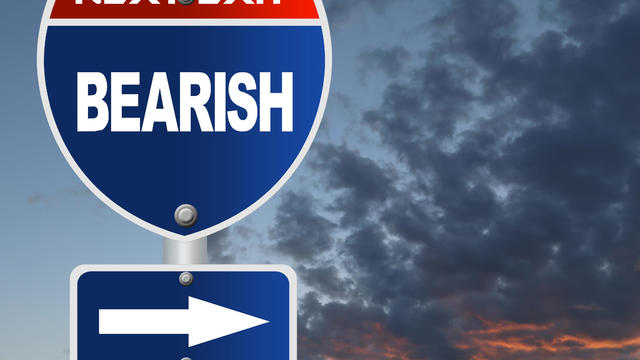 Stocks end the year down in worst decline since 2008 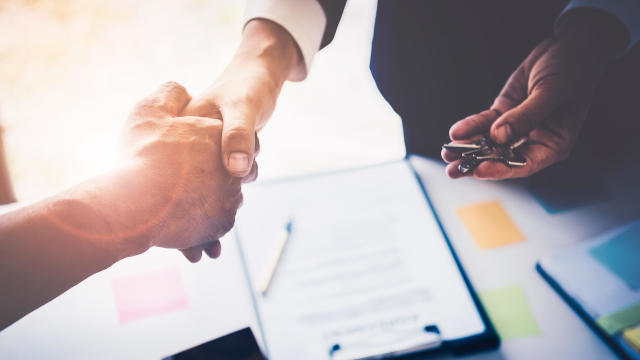 Opportunity in America, 10 years after the financial crisis

This week's "Where Did You Get This Number?" podcast explores the impact of the financial crisis on how people deal with money, plus opportunity in the digital economy and income in America 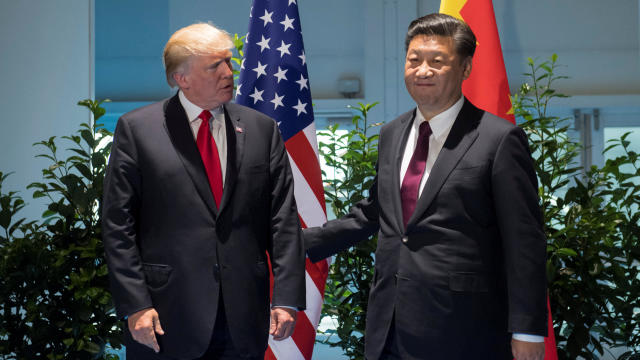 As financial markets continue to swing, President Trump is sounding an optimistic note over talks with Beijing 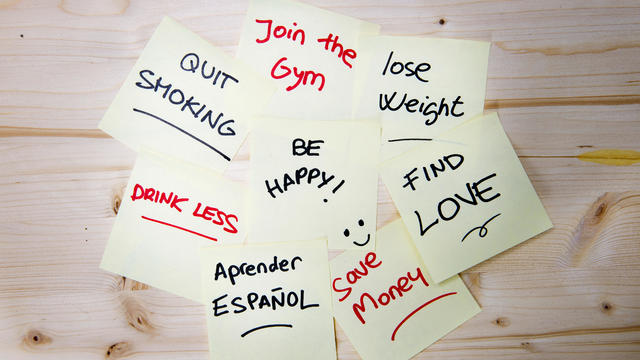 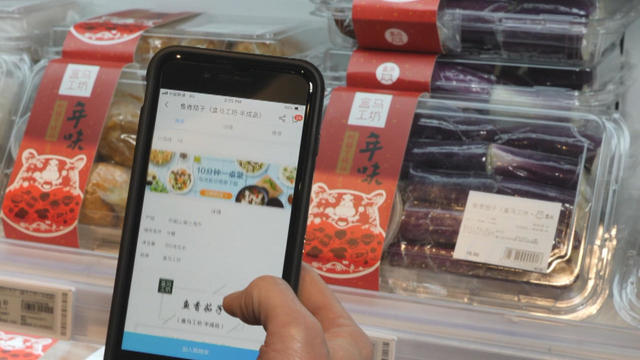 That $125 payment from Equifax? Don’t count on it