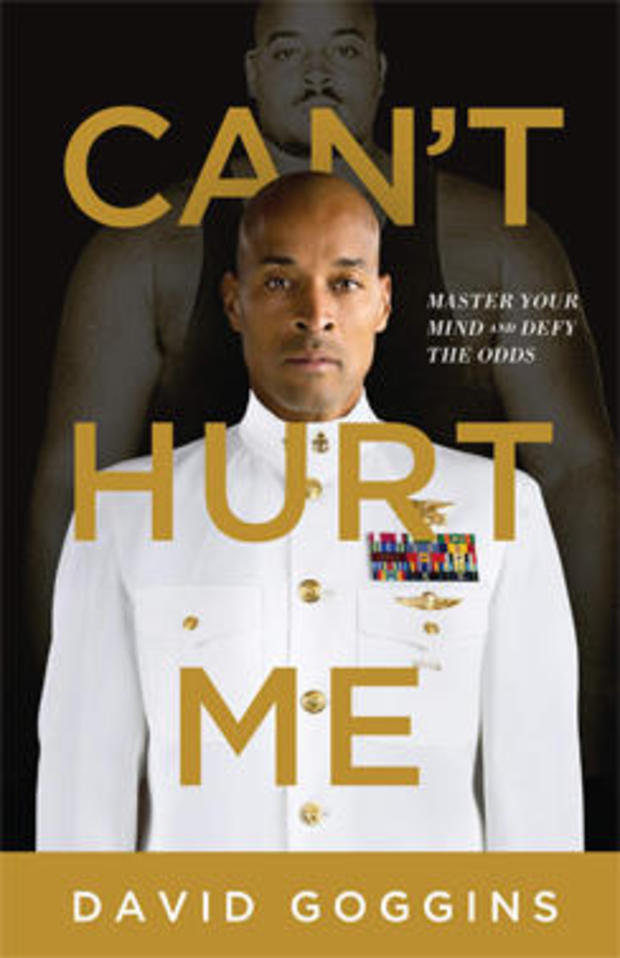 And because of that, he said, most people only use 40 percent of their true potential.

Goggins knows something about potential. He rose up from poverty to become the only man in history to complete elite training as a Navy SEAL, Army Ranger and Air Force Tactical Air Controller. He's also an ultra-marathon runner, with more than 60 races under his belt.

His new memoir and self-help book, "Can't Hurt Me: Master Your Mind and Defy the Odds" (Lioncrest), is currently #2 on Amazon's nonfiction charts (behind only Michelle Obama's "Becoming").

On "CBS This Morning" Monday, Goggins compared the impact of people's insecurities and fear to a car's built-in governors, which regulate speed and prevent the driver from pushing the engine to its full potential.

"Some cars have governors on them; it can go 130, but the governor's set for 92. So you're sitting there trying to race a Corvette, the Corvette flies by, but you're like, 'I wish this governor was off.' Our brain has a governor also. Whenever it gets to those fears, those insecurities, those issues that we haven't dealt with in life, the governor comes on, and we can't go past that," he said.

Goggins explained that what motivates an individual may act like kindling for a fire.

"Let's say it's real cold out in New York City, let's say it's 30 degrees. You go outside, get your gloves on, you go for a five-mile run. Everything I said is gone."

Motivation is about "being driven almost to the point where you're obsessed. Because when you get to that point of being driven and possibly obsessed, you no longer care if it's 30 degrees outside. That wind chill hits your face, you feel it, you might go back inside, but to get more clothes on to go [back] outside. See, you have to find that passion and purpose of your life."

He also said the motivation must come from inside, not from some "magical" external force to change our lives.

"You have to look at yourself in the mirror," he said. "Like, a lot of things damaged my life: It wasn't just all me. You know, it's your dad, it's your mom, it's your childhood, it's being bullied, it's so many things – we all have a story. But what happens is, we're always sitting in I call it poopy pants. We're always sitting back, 'Woe is me,' kicking rocks down the street. We're waiting for some magical miracle to happen to get fixed. That's not going to happen."

"Jump out of your comfort zone?" asked co-host Michelle Miller.

"You have to do that. You have to face all of these things because they're now yours to own."

He performed what he called Accountability Merit. "When I was 16, 17 years old, I looked at myself in the mirror and I saw a person that I wasn't proud of. You have to call yourself out. I wanted to be proud of myself.

"You have to call yourself out in a way that's not kind," he said. "You need to be real and raw with yourself to fix the problem."

He doesn't apologize for cussing a lot in his book. "Because my life wasn't nice," he said. "Life offended me, and I had to overcome it." 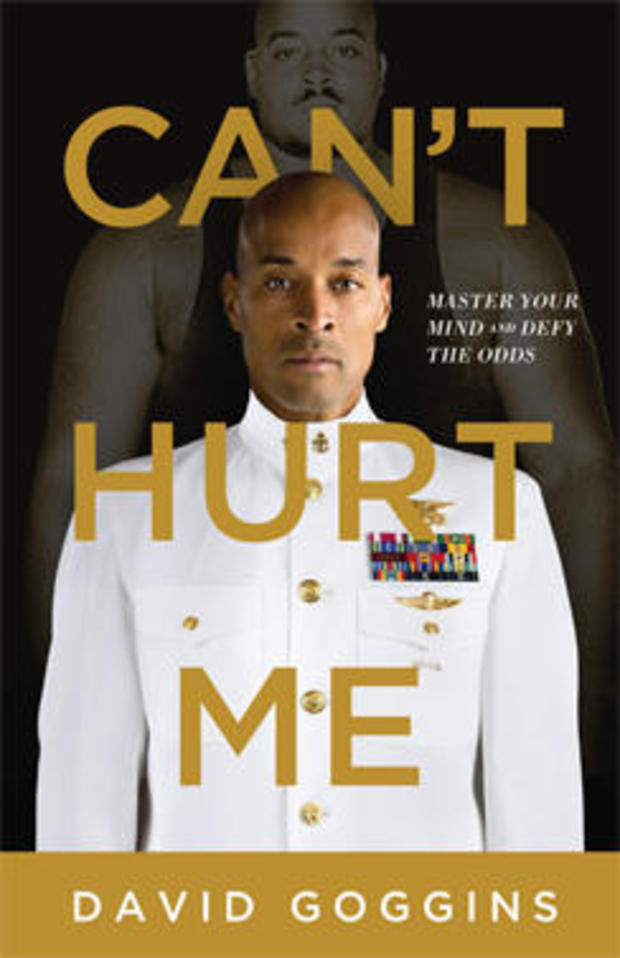 Saturday Sessions: The Lumineers perform “Where We Are”