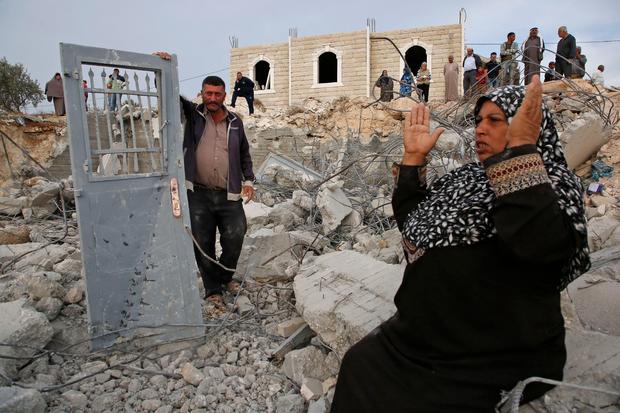 "Sunday Morning" begins the New Year with a look ahead for the region, reported by CBS News correspondent Seth Doane in Jerusalem:

In the Middle East, division, strife and shifting alliances have emerged – including an unlikely one between Israel and Saudi Arabia against a common perceived enemy: Iran. Proxy wars have also flared.

"Unpredictability is the most common denomination in the Middle East," said Alon Pinkas, a former Israeli diplomat.

Doane asked, "For people who have a passing knowledge or interest in the Middle East, what should they be looking for in 2019?"

Pinkas replied, "Three things, I think: The expansion of ISIS and Hezbollah military activities (ISIS is not dead by any measure); the major question of Iran's compliance with the nuclear deal; and the absence of a viable Israeli-Palestinian peace process."

In Yemen, conflict grinds on despite peace talks. While technically it's Yemen's government vs. Houthi rebels, it's really Saudi Arabia vs. Iran, with the Saudis using weapons provided by the U.S.

As per usual, it's civilians who've suffered.

"Only now, because of the pictures of Yemeni children starving to death, is there enough attention," said Pinkas.

Saudi Arabia's role in this conflict came into sharper focus amid fallout from the killing of journalist Jamal Khashoggi, with blame stretching all the way to the top. It exposed the thuggish side of Crown Prince Mohammed Bin-Salman's reign.

Inside the kingdom, criticism is squashed.

Not so in Israel, where Prime Minster Benjamin Netanyahu is facing very public pressure.

Pinkas said, "There are police recommendations to indict him on bribery, obstruction of justice, and several other counts. So in terms of Israeli politics, I see a very tumultuous year ahead of us."

Tumultous is a word that certainly applies in Syria, where President Bashar al-Assad has gained back ground from rebels.

But it was in the northern city of Aleppo where Doane got a glimpse of how some Syrians would like to see 2019 and beyond – by looking back.

At a celebration last April of Syria's historic independence from France, Doane asked one Syrian, Chantal Dharouy, if it were reminiscent of another time.

"Of a great time, of Syria before the war," she replied.

An evening of music and peace – a side of the Middle East too rarely seen. 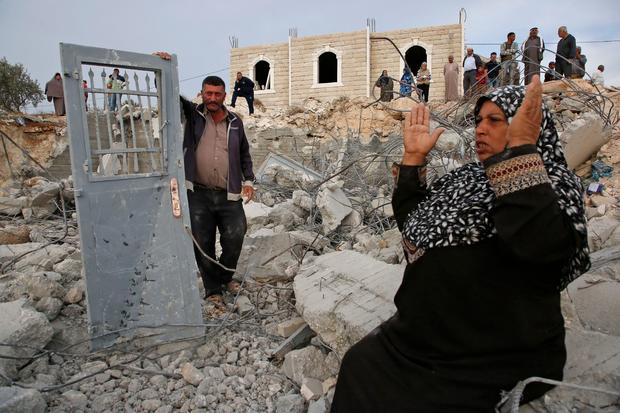 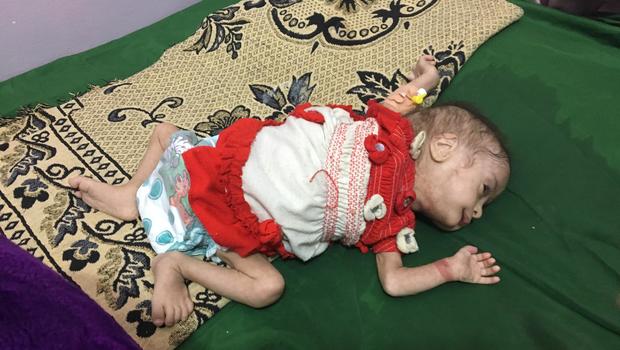 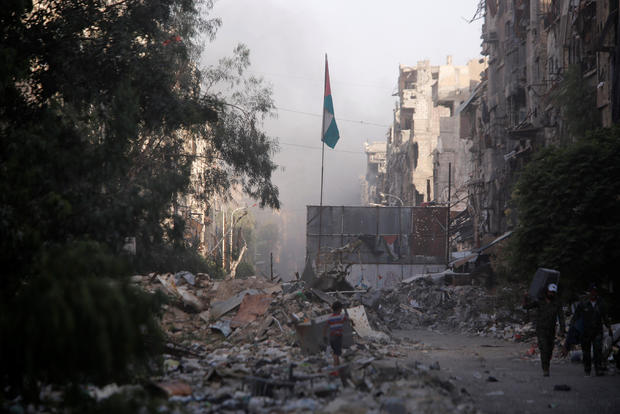