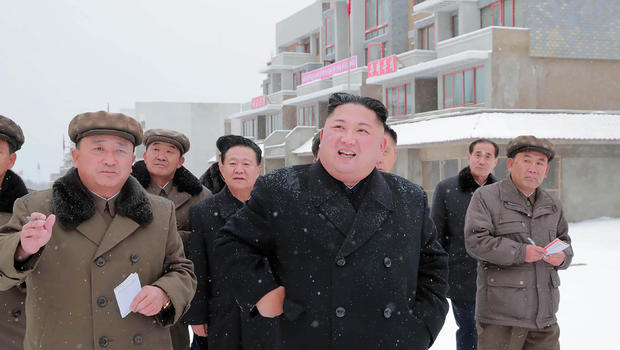 "Sunday Morning" begins the New Year with a look ahead for the region, reported by CBS News correspondent Ben Tracy:

In Asia a little bit of history may be repeating itself in 2019. After meeting North Korean leader Kim Jong Un for the first time in Singapore this past summer, President Donald Trump says he's ready for round two. The goal of a second summit is to get North Korea to finally start taking steps towards denuclearization.

North Korea did not launch a single missile in 2018, or conduct any known nuclear tests. Ben Tracy was there in May when they claimed to destroy their main nuclear testing site.

But North Korea has not allowed international inspectors to verify that the site is actually unusable, despite saying it would. And satellite images show that Kim Jong Un's regime is still rapidly developing its nuclear weapons program.

"They think they can outsmart the Americans in this regard," said Victor Gao, an expert on international relations in Beijing.

Tracy asked, "In 2019, do you think we will actually see concrete steps taken by North Korea to give up its weapons?"

"It's highly doubtful," Gao replied. "As far as denuclearization is concerned, I don't think there is any concrete sign that things will move in the right direction."

The same could be said for the relationship between the U.S. and China. The world's two largest economies remain locked in a bitter trade war. Both sides are now trying to defuse tensions before a March 1 deadline, when the U.S. is threatening to impose even higher tariffs on Chinese goods.

"2019 is the year we are going to find out whether or not this is just a trade war, the beginning of a cold war, or worse," said Shaun Rein, who runs the China Market Research Group in Shanghai.

He says the Chinese government may not view this as a simple trade war but rather the United States trying to contain China's rise.

2019 marks the 70th anniversary of the Communist Party's takeover, and President Xi Jinping will want to project strength.

Rein said, "I'm very concerned about Trump underestimating the resolve of President Xi to demonstrate to the world that China is now a rival superpower to the United States."

As for Japan, come April, Emperor Akihito will become the first Japanese emperor to abdicate in 200 years. At age 85, he's handing the reins to his eldest son – a peaceful changing of the guard, in the world's oldest continuous hereditary monarchy. 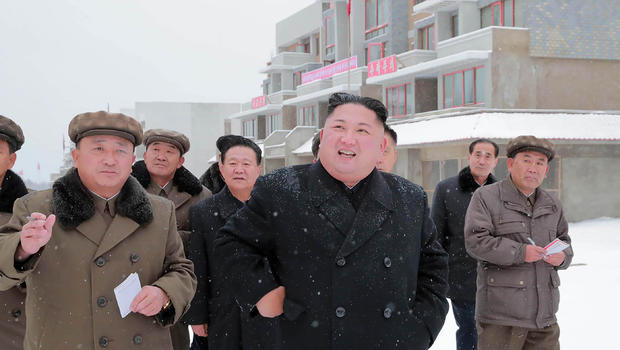 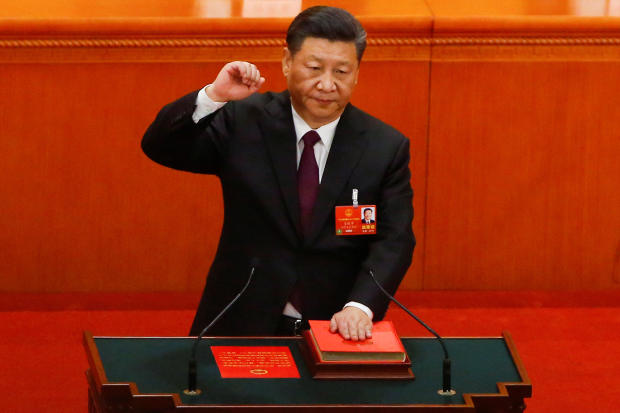