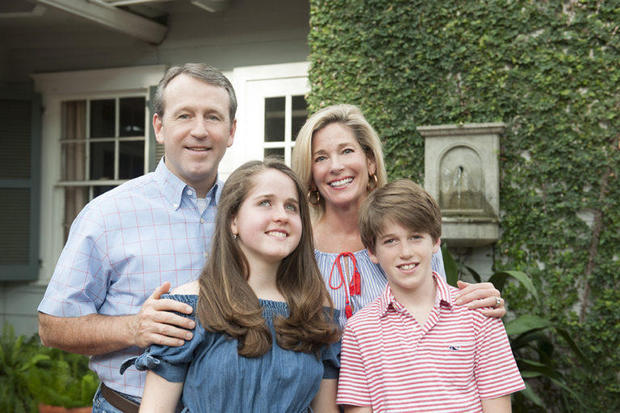 Garland Benson is a little man on a big mission. "We're trying to raise $6 million in 24 months," he said.

The 14-year-old from Austin, Texas, is trying to help save his big sister, Christiane.

"My sister has a rare and fatal disease called Batten disease," he said.

Christiane, now 16, was diagnosed with the disease when she was 5. The rare neurological disorder degrades brain function and can cause blindness and seizures. There is no cure and only experimental treatments that may slow the disease.

The family started a foundation to raise $6 million to help cover the expenses of starting a clinical trial to test two potential medications. Garland promised to raise the last million by himself.

"I think it in some ways, it's almost made him the big brother," said his father, Craig Benson.

The Bensons don't say "if," but "when" the goal is met, the reward will be new hope for their daughter.

"Thinking about the moment we could actually begin treatment for her and all be in the room together and especially Garland being such a significant part of that — just for all of us to be there together is going to be a very special moment for sure," Craig said.

A million-dollar moment and a priceless payoff.

To find out more about the Beyond Batten Disease Foundation, visit beyondbatten.org. 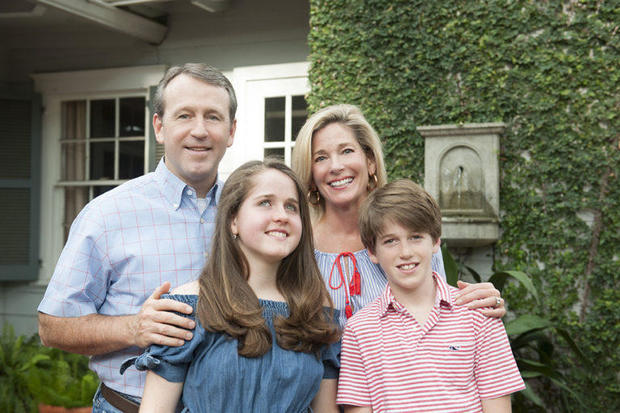