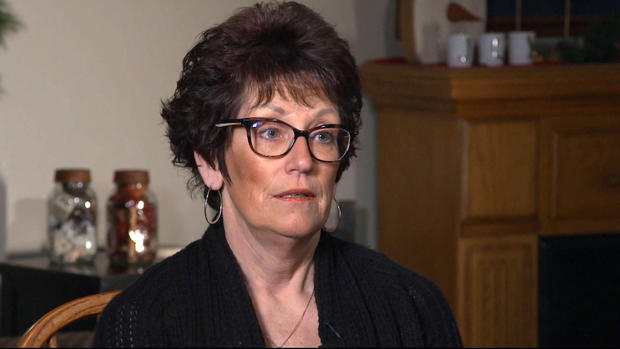 It's an uneasy holiday season for thousands of General Motors workers: The nation's leading car maker is planning to close several factories in 2019. And the looming layoffs are bringing back bitter memories in Janesville, Wisconsin, where a GM plant shut down 10 years ago.

The factory never opened again. But a developer now owns the property and the city hopes for six to eight new plants here one day. To make something — anything.

During the past decade, other businesses have come to town, drawn by its many rail lines and riverfront real estate. And although wages and benefits on a GM scale have never returned, the area is gaining manufacturing workers.

Some former GM workers have moved on since the factory closing. "I feel kind of sad when I go by," said Debbie Behm-Kraehnke, who worked for GM for 23 years. "But I feel glad that they're doing something with it." 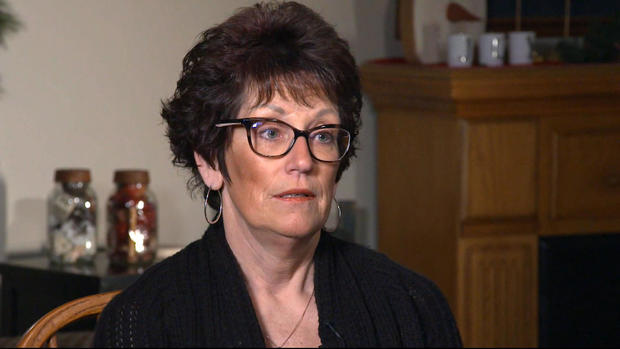 Gottlieb doesn't expect COVID-19 vaccine for kids under 5 before late...