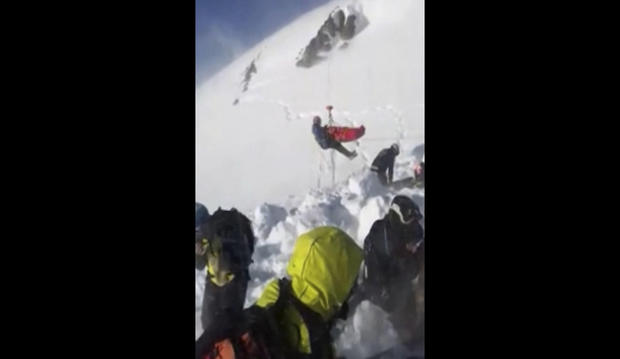 A 12-year-old skier is lucky to be alive after being hit by an avalanche and buried for nearly an hour. Rescuers are calling the boy's survival — and being buried under feet of heavy snow — "a miracle."

The incident happened Wednesday at a resort in the French Alps.

The boy was skiing with six others when disaster struck. He went ahead of the group when a large section of snow detached and barreled down the mountain.

Swept more than 300 feet away, and piled under snow, the boy had no avalanche detector on him.

A rescue crew rushed in thinking they only had about 15 minutes to save him. After that, the chances of surviving beneath snow rapidly drop.

An hour later, the team's rescue dog located the boy.

Sergeant Major Raphaël Chauvin, the team's dog master, said the boy's smell came out of the snow and spread like smoke from a chimney. The dog headed toward the scent and started to scratch.

Miraculously, the boy was found alive and conscious. He was safely airlifted out and his only injury was a broken leg. 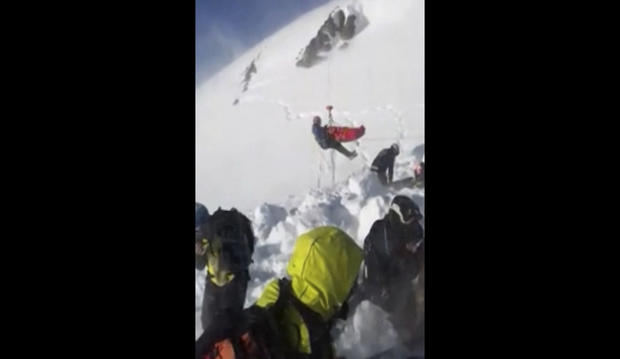