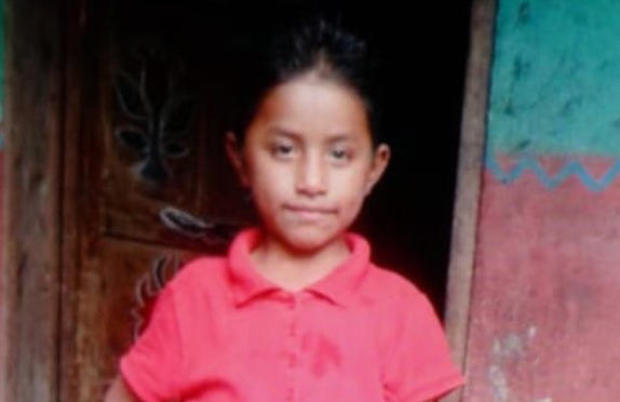 U.S. Customs and Border Protection is under fire after an 8-year-old boy from Guatemala died shortly before midnight on Christmas Eve. It was the second death of a migrant child in U.S. custody this month.

CBP Commissioner Kevin McAleenan told "CBS This Morning" on Wednesday that his agency needs help from Congress and "a different approach" to handling children in its custody.

At approximately 9 a.m. on Christmas Eve, agents at a detention center in New Mexico noticed that 8-year-old Felipe Gómez Alonzo was "coughing and appeared to have glossy eyes," according to officials. He was transferred to a hospital at midday where he was tested for strep throat and then diagnosed and treated for a common cold. At 1:20 p.m., he registered a 103-degree fever. By 2:50 p.m. he and his father were released from the ER and transferred to another immigration checkpoint with a prescription for an antibiotic and ibuprofen.

By 7 p.m., the boy's condition worsened. Authorities said that three hours later, Felipe was "lethargic and nauseous again" and agents sent him back to the hospital as there was "no EMT on duty." On the way, he lost consciousness. He could not be revived and was pronounced dead just before midnight.

Asked why the sick boy was released from the hospital and brought back to the detention center, McAleenan deferred to the doctors and nurses at the hospital who he said "made the decision to discharge the young boy." But he also expressed the need for more resources to care for children in CBP custody.

"We need help from Congress. We need to budget for medical care and mental health care for children in our facilities and I'm committed to improving our conditions, even as we work on the broader problems — border security, and of course solving the issues in our legal framework that are inviting these families and children to make this dangerous journey," McAleenan said.

McAleenan pointed to the fact that border stations were built decades ago with the primary purpose of housing single adult males, meaning they're not equipped for the "enormous flow" of children and families the agency is currently seeing.

"Well, what we're seeing is more children than ever before coming into our custody. At this pace in December we'll have almost 25,000 children, most of the them accompanied by parents who have crossed our border and arriving in custody … that's very different than we've seen before," he said.

Gómez Alonzo's death came just 10 days after 7-year-old Jakelin Caal, also from Guatemala, died shortly after crossing the border with her father. McAleenan flatly rejected the idea that any other children have died in their custody.

"It's been more than a decade that we've had a child pass away anywhere in a CBP process so this is just devastating for us. We've got over 1,500 emergency medical technicians that have been co-trained as law enforcement officers. They work every day to protect people that come into our custody," he said.

The boy's death comes amid a partial government shutdown over funding for President Trump's southern border wall, which he's asking for $5 billion to build. Pressed on whether shutting down the government over this wall is worth it, McAleenan said, "We need border security investments, absolutely." 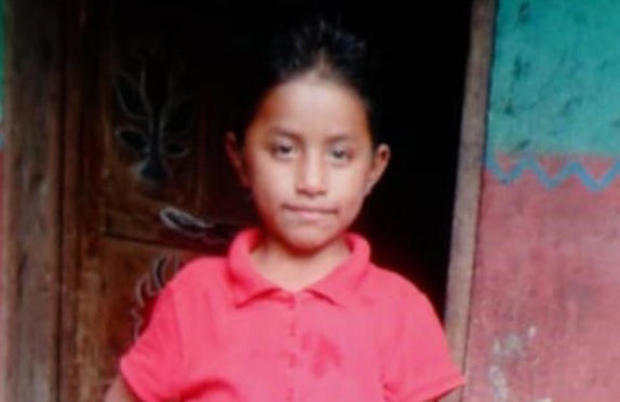 Biden to meet with Senate Democrats on Thursday in push for...