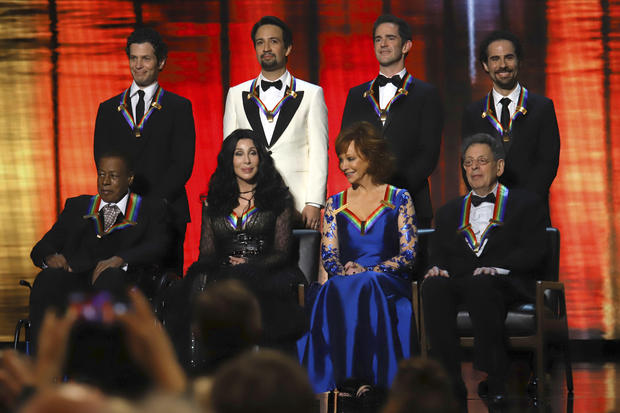 One of the best things about jazz is that it's never routine, and never settled. You could say the same about one of the genre's most celebrated artists, the saxophonist and composer Wayne Shorter. His career has spanned six decades and earned him 11 Grammys.

The 85-year-old saxophonist, who is also known as one of the world's greatest composers, is part a prestigious group of artists who were celebrated at the Kennedy Center Honors earlier this month for their contributions to American culture.

When asked why he loves jazz so much, Shorter said, "Jazz is a fighter. The word jazz means to me, 'I dare you. Let's jump into the unknown!'"

Shorter was always fascinated by the unknown. Growing up in Newark, New Jersey in the 1930s, he loved to draw comics and ditch school to watch sci-fi films at the local movie theater.

When he was caught, the vice principal forced him into a music class.

"So, as I was walking away from her classroom, what was happening to me was what some people call life change," Shorter told "CBS This Morning" co-host Bianna Golodryga.

That change turned into a career. He joined Art Blakey and the Jazz Messengers in 1959.

But he was frequently asked to join another group, with legendary trumpet player Miles Davis.

"The first job was at the Hollywood Bowl," he recalled. "I walked into the dressing room – Miles was there, and he asked me, 'Do you know my music?' I said really quick, 'Yea!' He said, 'Uh oh!'"

The quintet would go on to become one of the most influential jazz groups ever assembled.

"We learned to leave each other alone," Shorter replied. "When you play with Miles, you are on your own, and then it's you who decides what to contribute."

He also formed his own quartet (The Wayne Shorter Quartet), and collaborated with renowned musicians like Carlos Santana:

Burt his life has also been marred with tragedy. His second daughter passed away in her teens, and his wife and niece were later killed in the crash of TWA Flight 800 while on their way to visit him overseas.

"Her life was bigger than the accident," Shorter said in 1996.

He told Golodryga, "When my wife Anna Maria died, what I got from this was moving inside me. I was feeling her, feeling her say, 'Go on, keep writing, keep playing, go on.'"

While he's performed for large audiences around the world, one of his most memorable concerts was a more private gig: President Barack Obama's 50th birthday.

"Before we played, Barack Obama, president, he introduced Herbie [Hancock] and myself, and he said that when he was in college, that we were the soundtrack of his life," Shorter said.

Golodryga said, "That must have felt special."

Now in his mid-80s, Shorter is diving even deeper into his Buddhist faith, and practices with his wife of nearly 20 years, Carolina.

He's also embarking on a new challenge: composing an opera with Esperanza Spalding, set to open in 2020.

Spalding was one of the artists who paid tribute to him at the recent Kennedy Center Honors, when she said. "Thank you for taking us beyond the known stratosphere."

Golodryga asked, "You're 85, you're still working, your best work may still be yet to come. But what are you most proud of today?"

"Someone asked Duke Ellington, they said, 'What's your favorite song?' He said, 'The next one!'" Shorter laughed. 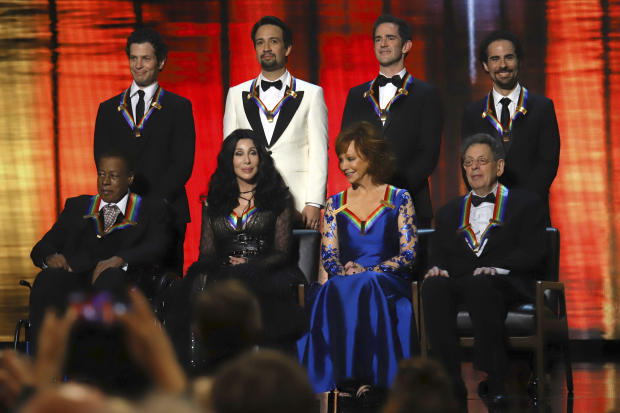 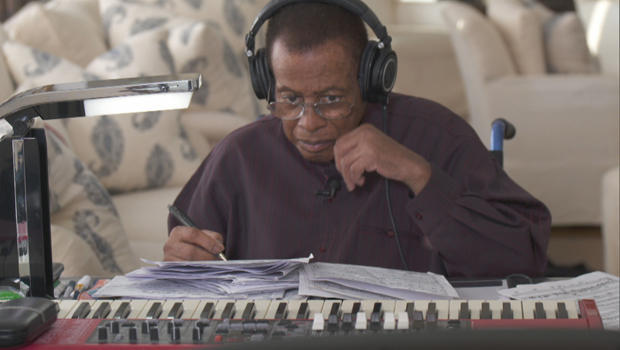 Saturday Sessions: The Lumineers” perform “Where We Are

“The Takeout” with Congresswoman and Selma native Terri Sewell