Does America's workforce have a drug problem?

As you shop for those last-minute holiday gifts, chances are that a sales clerk or stock picker could be high on drugs. Indeed, drug use by America's workforce has increased by double digits annually from 2015 to 2017 in five of the 16 major domestic industries, according to an analysis by Quest Diagnostics, a leading drug-testing company.

An analysis of 10 million urine tests showed that the retail trade, as well as those employed in health care and social assistance, had the highest overall "positivity rates," meaning employees tested positive for usage. The analysis found that drug use in these industries had increased the most during this three-year period. Retail employees' cocaine positivity — an indication of the use of this almost universally illegal drug — jumped by 43 percent, more than double the overall increase in the U.S. workforce.

A 2017 survey from the National Safety Council also found that 71 percent of employers reported being directly affected by prescription drug misuse in their workforce, including absenteeism, decreased productivity and injuries. Five percent of U.S. workers tested positive for legal or illegal drugs between 2015 and 2017, an increase over previous years, according to Qwest.

"Drug test positivity in the majority of industry sectors is growing," said Barry Sample, a senior director in Quest's science and technology division. But Sample stopped short of saying the U.S. is losing the war on drugs. "I don't think this is a war that can be won in the traditional sense," he added.

In a positive development, Quest's data show year-over-year decreases in the use of opiates like Vicodin and Oxycontin. But it's finding broad increases in common illicit drugs such as marijuana, cocaine and methamphetamine.

Since this data comes from employers that use Quest's services, it's far from definitive. Industries like retail and health care tend to be more comfortable with drug testing than other areas like construction because their employees are "consumer-facing," said Sample.

Still, all of this could indicate that putting a stop to drug use is like playing Whac-A-Mole: When you halt the flow of one drug, it only leads to the use of others. "But we shouldn't say that one is increasing because of the other," Sample said.

Quest's numbers are based on actual testing. But available government information indicates that the company's numbers aren't far off and could even be understated because drug use tends to be higher among the unemployed, according to the Substance Abuse and Mental Health Administration (SAMSHA). Those using drugs and seeking employment tend to avoid the approximately 40 percent of employers that perform drug testing.

One recent SAMSHA study showed that 2.6 million people aged 12 and older had tried marijuana for the first time in 2016. The Quest results showed that eight industries had year-over-year increases of at least 20 percent in marijuana use. Most employers that tested for marijuana in the past still do, said Sample.

Drugs such as cocaine and methamphetamine may be almost universally illegal, but employers also face a danger from prescription drugs.

"Employers shouldn't assume that just because a drug is prescribed, it's used as recommended, especially by employees in safety-sensitive positions'" said Sample. "They should inform their medical review officers of their policies regarding prescription drug use to guide them in their review of positive test results." 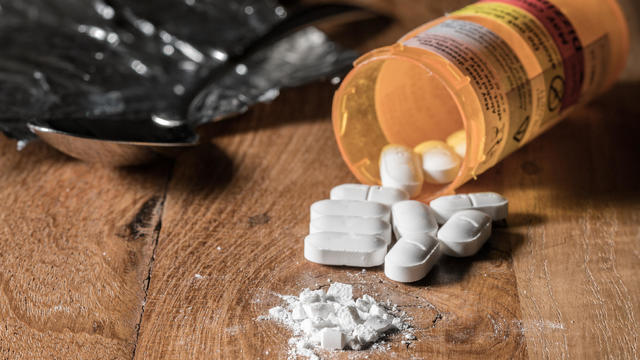 Does America's workforce have a drug problem?

Laboratory data show that drug use in health care, retail and other U.S. industries is on the rise 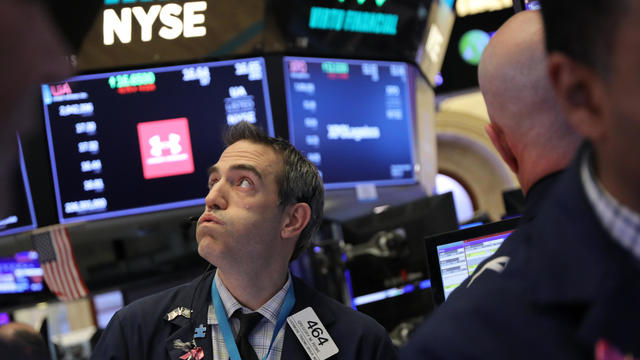 Treasury chief's statement on bank stability could spook investors; President Trump says Fed has "no feel" for the market 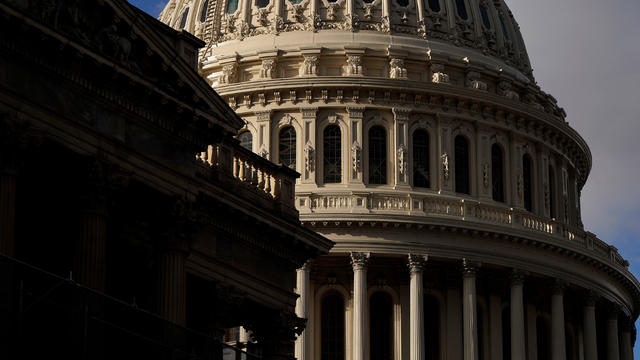 420K employees will go without pay during government shuts down 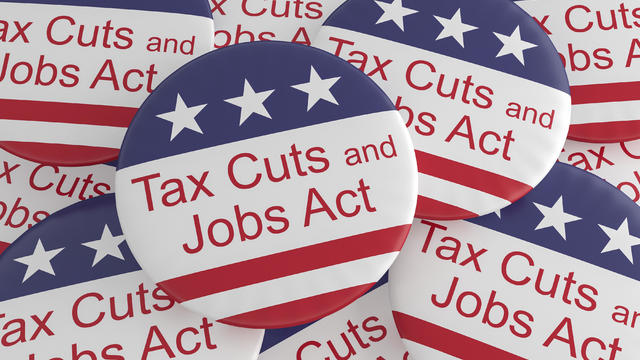 President Trump signed the Tax Cuts and Jobs Act nearly a year ago — so has it lived up to its billing? 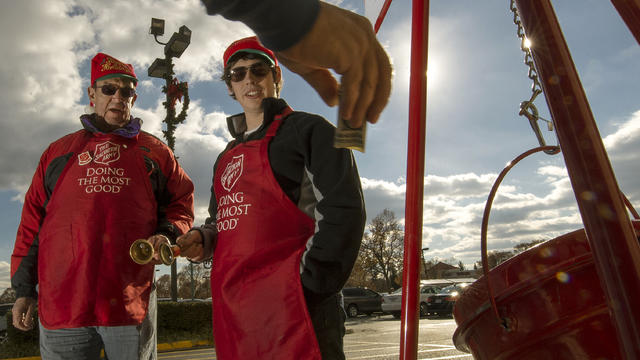 J.C. Penney shares tank as another big retailer spirals down