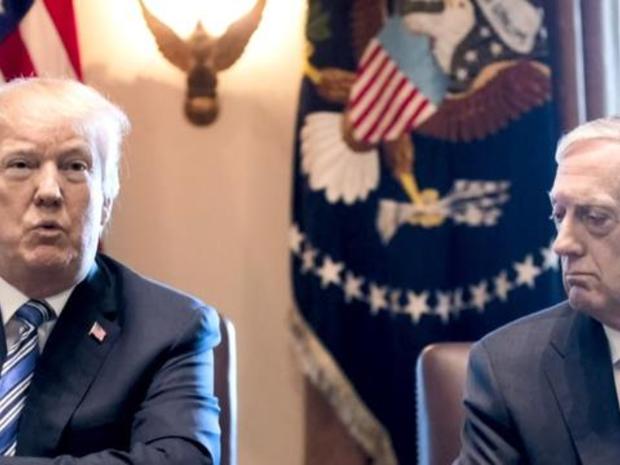 Mattis had planned to work through the February 28 date he cited in his resignation letter. He abruptly announced he would resign after Mr. Trump stunned advisers with this week's decision to pull U.S. troops out of Syria.

The retired Marine general wrote in his resignation letter, "You have the right to have a secretary of defense whose views are better aligned with yours." 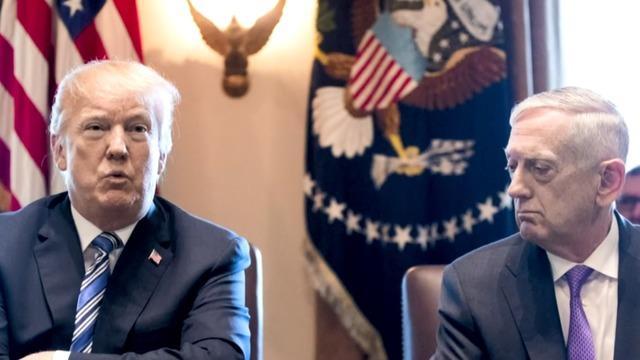 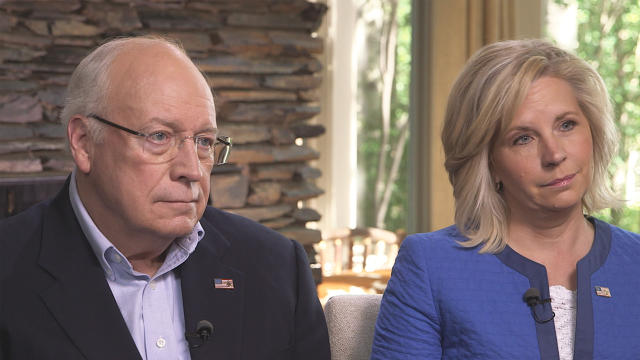 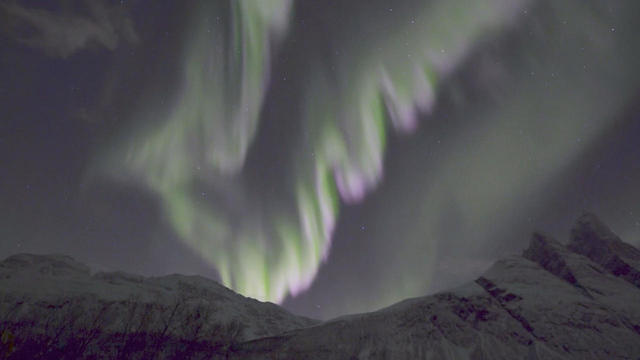 "Sunday Morning" takes in a spectacular evening's view, in Norway, of the Aurora Borealis, by videographer Kyle Meek 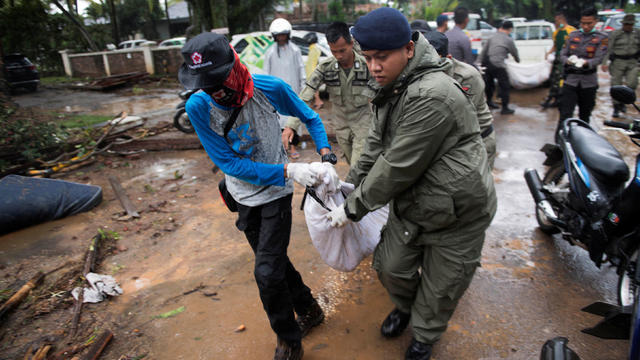 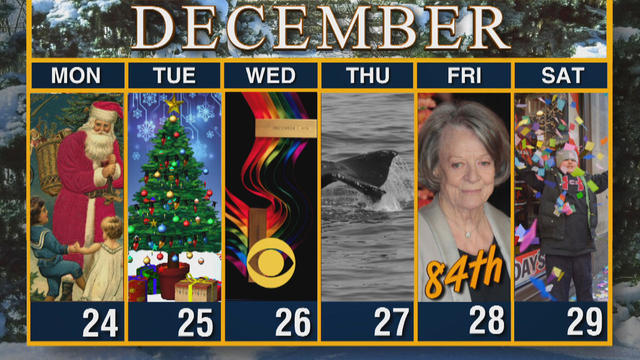 From Christmas to a celebrated Dame's birthday, "Sunday Morning" takes a look at some notable events of the week ahead 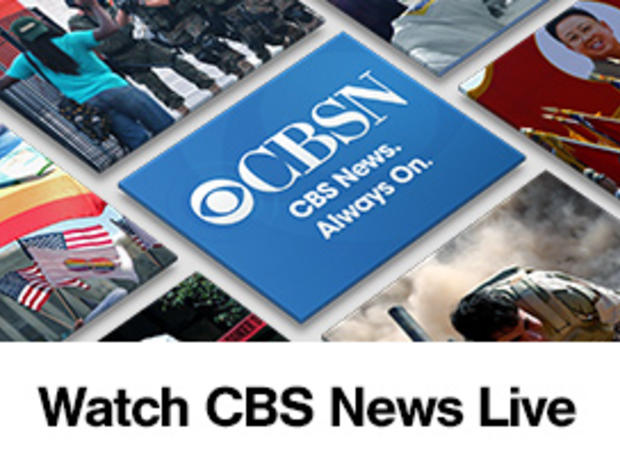 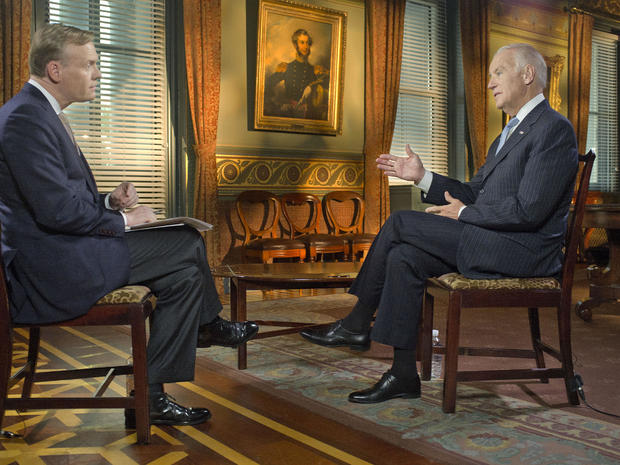 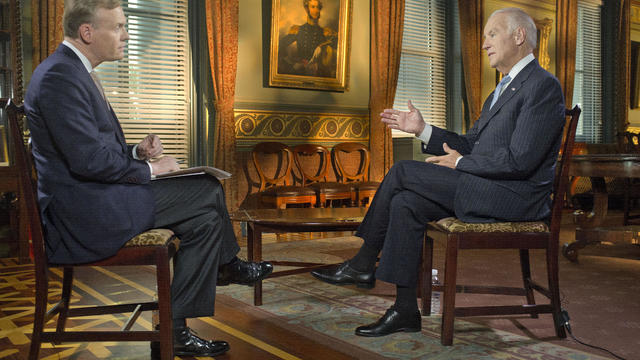 FTN: Behind the scenes

Pictures from the set of "Face the Nation"

Dr. Ashish Jha on what the Biden administration is doing about...

Supporters and GOP lawmakers rally behind Trump amid FBI search

Colorado to stop sales tax on diapers and menstrual products