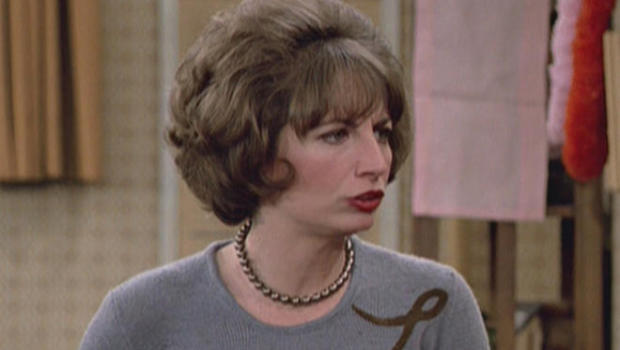 It happened this past week … the loss of comic actor and trailblazing female film director Penny Marshall. Born and raised in the Bronx, Marshall found stardom in Hollywood in the 1970s TV comedy "Laverne and Shirley," where she and Cindy Williams played a pair of goofball brewery workers.

From TV, Marshall made the jump to movies, directing Tom Hanks in the 1988 film "Big," the first film by a female director to bring in more than $100 million at the box office.

Two years later, Marshall directed "Awakenings" with Robin Williams and Robert De Niro, only the second film by a female director to receive an Oscar nomination for Best Picture.

Then, in 1992, she directed "A League of Their Own," starring Tom Hanks once again, this time as the coach of an all-women baseball team.

Marshall was also known for her gently self-deprecating humor, as in this exchange with Gayle King on "CBS This Morning" back in 2012:

King: "You talk very candidly about how you were never happy with the way that you look."
Marshall: "Still not!"

But along with the laughs there was also pain. Diagnosed with lung cancer in 2009, Marshall announced five years ago that she was in remission.

She died this past Monday night of complications from diabetes. 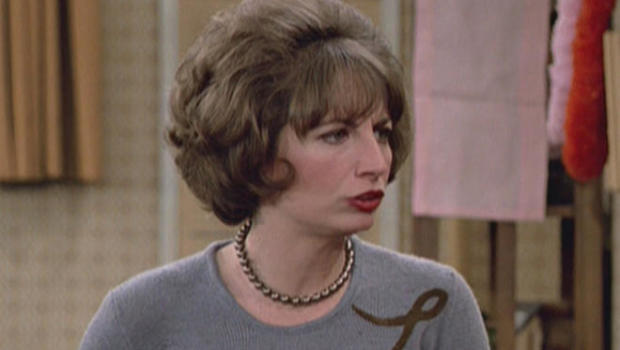