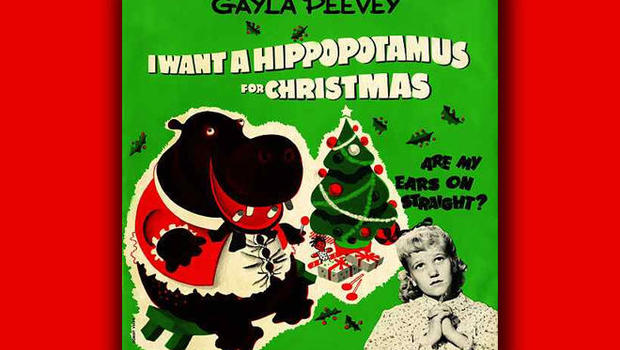 All of us here at "Sunday Morning" wanted to share our favorite Christmas tunes, so check out our playlist on Spotify.

Recommended by producer Mary Raffalli:
"A Party for Santa Claus" by Lord Nelson

Recommended by assistant Lisa Goins:
"All I Want For Christmas Is You" by Mariah Carey

Recommended by broadcast associate Charis Satchell:
"Sleigh Ride" by TLC
"Have Yourself a Merry Little Christmas" by Luther Vandross

Recommended by correspondent Tracy Smith:
"Mary's Boy Child" (The first Christmas Carol our twins sang in choir. Nothing sweeter than a chorus of children's voices singing this song! And they know they can make me cry if they sing it today, every time.)

Recommended by producer Alan Golds:
"Must be Santa" by Bob Dylan

Recommended by editor Mike Levine:
"Father Christmas" by The Kinks
"Christmas in Hollis" by Run D.M.C.

Recommended by producer Dustin Stephens:
"Grandma Got Run Over By a Reindeer" by Elmo & Patsy
"Carol of the Bells" by Mannheim Steamroller

Recommended by senior ingest coordinator Justin Hayter:
"I Want a Hippopotamus for Christmas" by Gayla Peevey
"It Feels Like Christmas," from "The Muppet Christmas Carol"
"Sleigh Ride" by Johnny Mathis
"Dominick the Donkey" by Lou Monte
"Last Christmas" by Wham!
"The Chipmunk Song (Christmas Don't Be Late)" by The Chipmunks
"Twelve Days of Christmas" by Bob and Doug McKenzie
"Jingle Bells" by Barbra Streisand
"Little St. Nick" by The Beach Boys
"Snoopy's Christmas" by The Royal Guardsmen

Recommended by correspondent Conor Knighton:
"We Wish You a Merry Christmas" by Bob Thompson 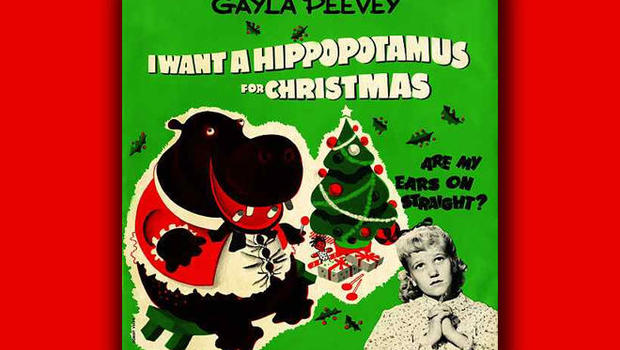 DirecTV says it will not enter a new contract with OANN

Oath Keepers founder, 10 others charged for role in January 6