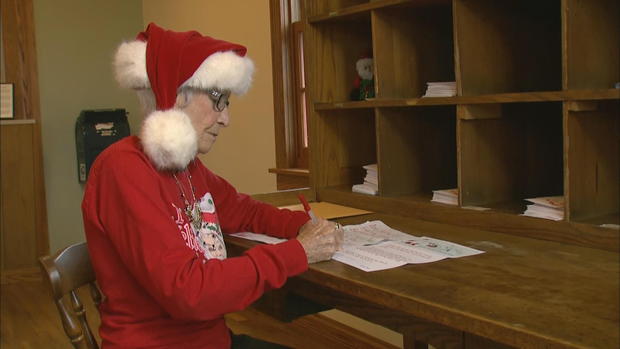 Not all the millions of letters sent to Santa every year make it to the North Pole. Some end up in Santa Claus, Indiana. Town postmaster Marian Balbach said they get about 20,000 a year, coming from places like South America and China.

Rather than forwarding them all the way to the Arctic, the U.S. Postal Service directs them to Santa Claus, Indiana, where about 200 volunteer elves read every one. They also answer every one.

"I think it's so wonderful that children believe in Santa Claus in this electronic age," she said.

The tradition began in 1914 with a kind-hearted postmaster. But when Ripley's "Believe It or Not" featured the town in 1930, letters to Santa began arriving like snowflakes on a winter's day.

It's not just the children whose holidays are made brighter by these personal messages. For many of the elves, this the high point of their year. Especially when the letter-writer has a parent who is somewhere else, serving the country.

"We consider it an honor to be able to answer these children. Because wouldn't it be terrible if the child wrote the letter and received no answer from Santa Claus," said Koch.

The elves make no promises about what Santa will bring. They don't see their job as fulfilling dreams, their job is to keep those dreams alive. 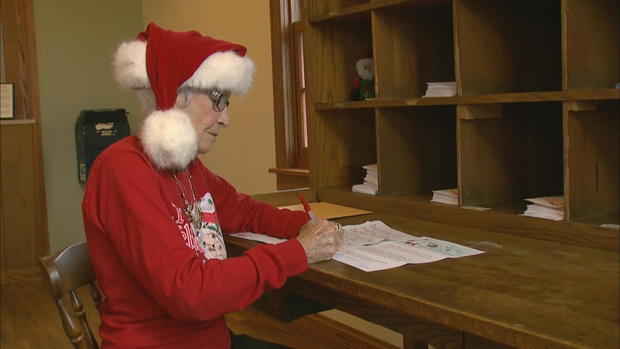