Stocks tumbled Wednesday as investors fretted over a growing list of concerns, including slowing economic growth, trade policy and the threat of a U.S. government shutdown.

The selling in the last two days came after the Federal Reserve raised interest rates for the fourth time this year and signaled it was likely to continue raising rates next year, although at a slower rate than it previously forecast.

Markets are also concerned about the ongoing trade dispute between the U.S. and China, which has lasted most of this year and shows few signs of easing, and forecasts for dip in economic activity next year.

The broader S&P 500 and Nasdaq also lost ground – the tech-heavy index is now down 20 percent from its peak in August.

"He may be a little overconfident," said Wren. "The Fed needs to be paying attention to what's going on."

The Fed trimmed its forecast for 2019 economic growth to 2.3 percent after an expected 3 percent GDP gain this year.

Powell acknowledged that the Fed's decisions are getting trickier because they need to be based on the most up-to-date figures on jobs, inflation and economic growth. For the last three years the Fed has been able to tell investors weeks in advance that it was almost certain to increase rates. But things are less certain now, and the market hates uncertainty.

The Fed's move to gradually lift interest rates from their ultralow levels during the recovery has drawn fierce criticism from President Donald Trump, who says monetary policy risks snuffing out economic growth.

"I think the market reaction is completely overblown," Mnuchin said in an interview with Fox Business, noting that the economy is still projected to out-perform other countries next year.

Despite the Fed's forecast for slower growth, Mnuchin said the administration still thinks it can achieve 3 percent annual growth next year as well.

On the issue of whether the current trade negotiations between the U.S. and China will be able to reach a deal to avoid more penalty tariffs, Mnuchin expressed cautious optimism.

"We've been having ongoing trade discussions by phone over the last few weeks," he said. "We are moving forward with those discussions and trying to reach an agreement … which covers the whole range of issues."

Where the money is going

Investors are responding to a weakening outlook for the U.S. economy by selling stocks and buying ultra-safe U.S. government bonds. The bond-buying has the effect of sending long-term bond yields lower, which reduces interest rates on mortgages and other kinds of long-term loans. That's generally good for the economy.

At the same time, the reduced bond yields can send a negative signal on the economy. The bond market has correctly predicted several previous U.S. recessions by buying long-term bonds and sending yields down. 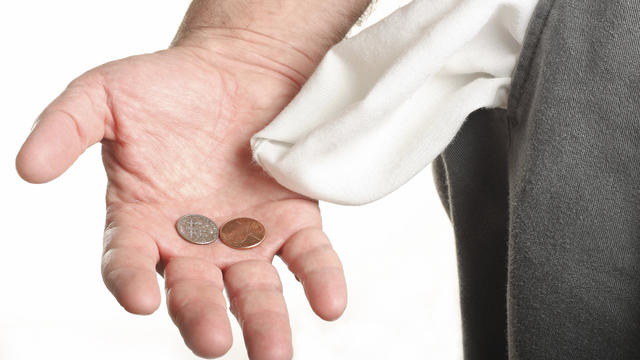 Even as the Fed keeps hiking, rates on savings accounts at big banks remain in the basement 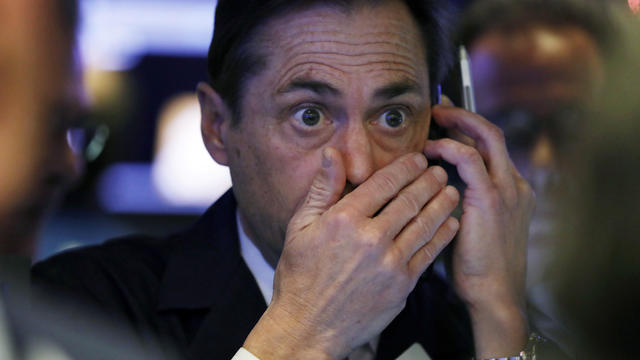 After years of easy money, investors are spooked by rising interest rates and slowing U.S. growth 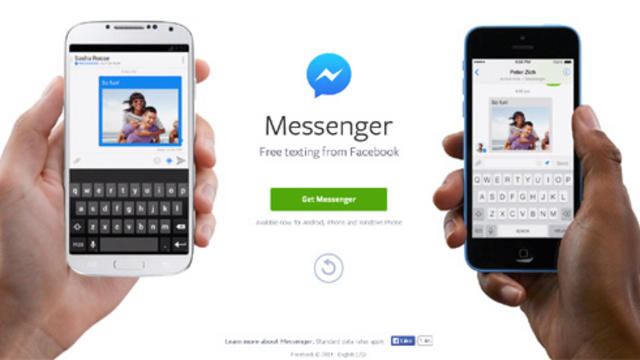 "I would not trust Facebook with any of my information in a million years," one cybersecurity expert told CBS News 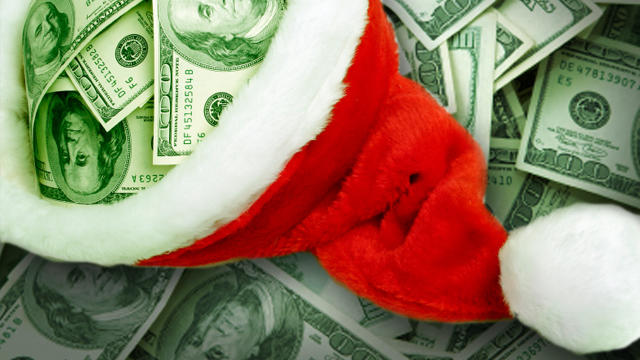 Holiday spending leaves many renters in the red

New Yorkers wind up in a $4,200 hole on average, while Seattle renters still have $1,700 after Santa is long gone 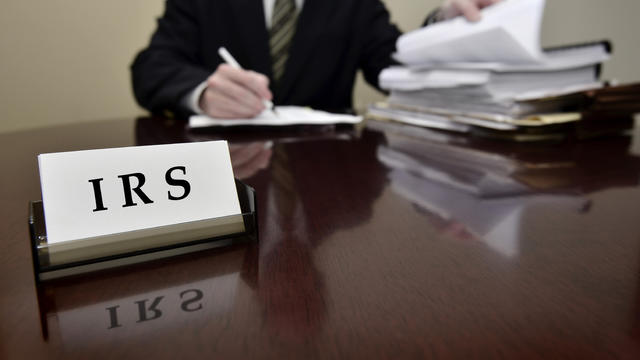