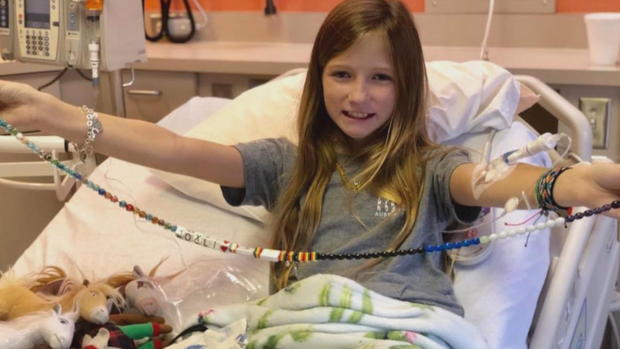 When 11-year-old Roxli Doss was diagnosed with what appeared to be a rare, inoperable brain tumor in June, she faced it with courage. Each year, some 300 children in the U.S. are diagnosed with this particular brain tumor, known as a diffuse intrinsic pontine glioma, or DIPG.

There is no cure, and less than 1 percent of people who develop one survive beyond five years.

Roxli was given months to live. As she went through weeks of radiation, her parents Scott and Gena Doss prayed for a miracle.

"Praise God, we did," Scott added.

Typically, radiation is a life-extending treatment and not a cure. But just over two months after being diagnosed, the tumor appeared to have completely gone away.

"It was actually unbelievable. The tumor is undetectable on an MRI scan, which is very unusual," Dr. Harrod said.

Doctors acknowledge the tumor may return, but for now Roxli is just as active as she ever was. For the Doss family, Christmas came a little early this year. 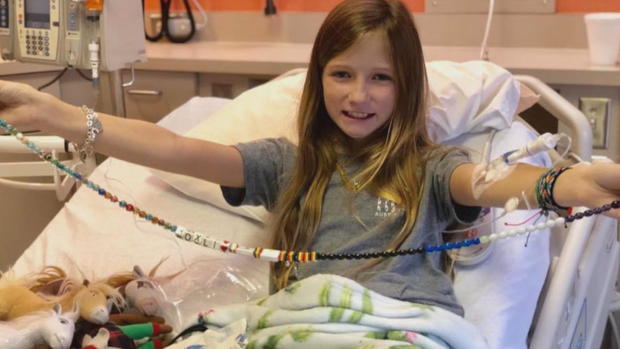