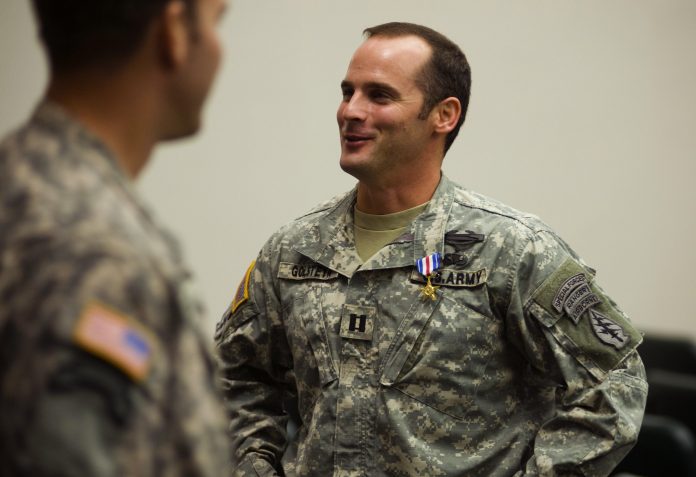 Washington — President Donald Trump said that he will be "reviewing" the case of a former U.S. Army commando being charged with murder, raising questions about the possibility he could jeopardize the ongoing military legal proceedings. Mr. Trump tweeted Sunday that "at the request of many" he will examine allegations that Mathew Golsteyn hunted down and killed a suspected bomb-maker in Afghanistan.

The president tweeted that Golsteyn is a "U.S. Military hero" who could face the death penalty "from our own government."

Any review or intervention by Trump could constitute unlawful command influence and could threaten the case against the former Green Beret.

In a statement Sunday, Army Col. Rob Manning, a Pentagon spokesman, said that "the allegations against Major Matt Golsteyn are a law enforcement matter. The Department of Defense will respect the integrity of this process and provide updates when appropriate."

CBS News correspondent Tony Dokoupil reports that Won Golsteyn was stripped of his Slver Star medal for valor of he was investigated for the killing.

Mr. Trump and other senior military and administration leaders have issued statements about military criminal cases in the past, triggering legal appeals and other complications as the courts work to insure impartial proceedings. The president, however, does have broad authority to pardon criminal defendants.

An Army statement on Friday said Golsteyn was charged with killing the Afghan during Golsteyn's 2010 deployment to Afghanistan. Golsteyn was leading a team of Army Special Forces troops at the time, and believed that the bomb-maker was responsible for an explosion that killed two U.S. Marines.

In 2016, Golsteyn told Fox News it was a "legal engagement of a known enemy combatant on the battlefield."

He told the network that it was "incredibly painful" to be considered a war criminal.

The Golsteyn case has bounced around since 2011 when he told the CIA in a job interview that he'd shot and killed the man. 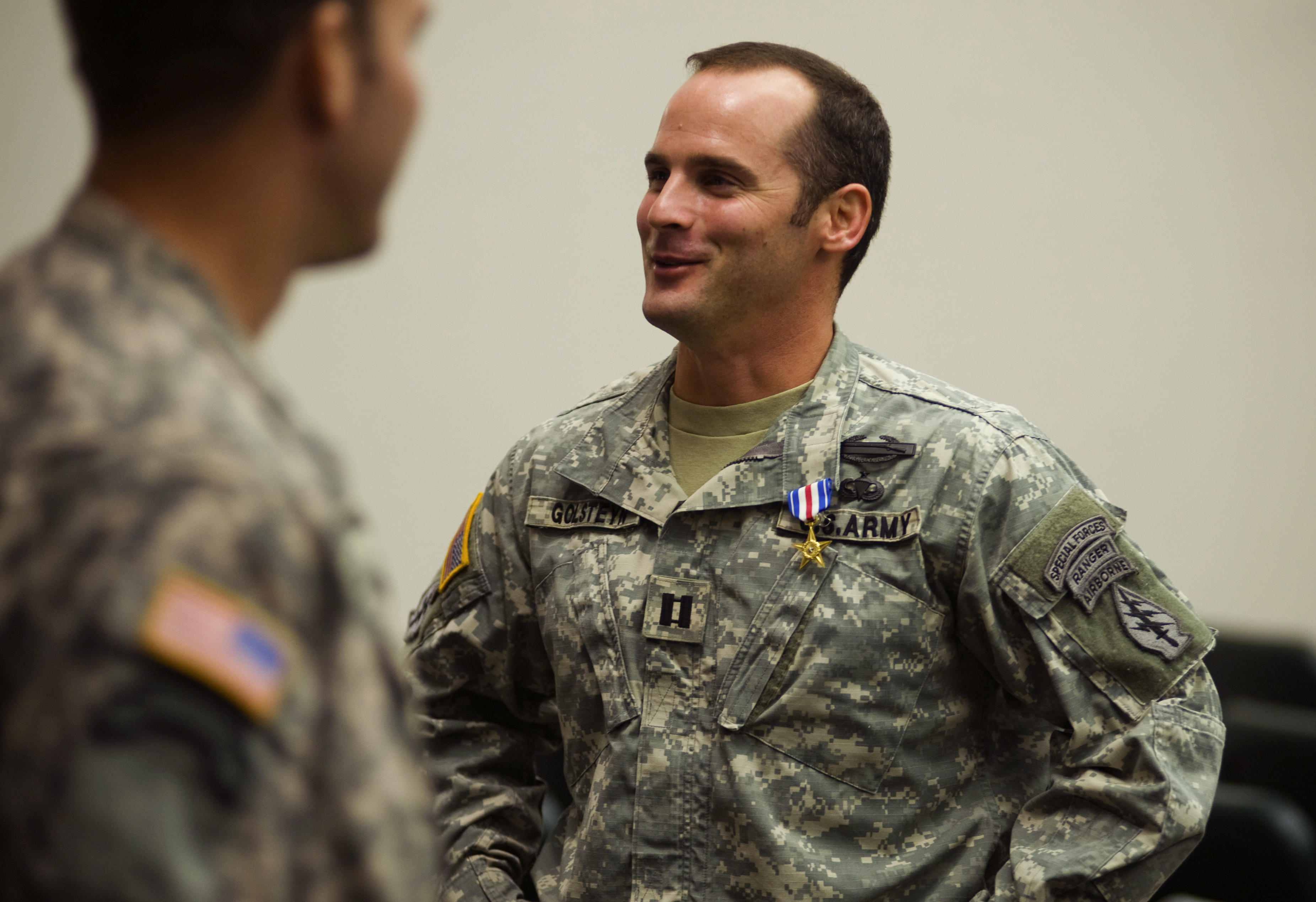