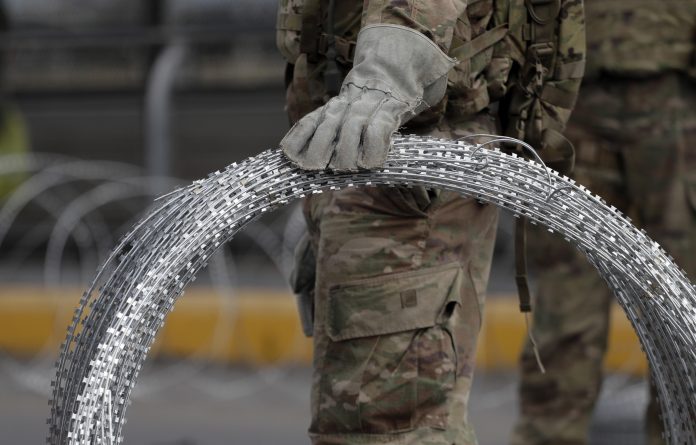 With reporting by David Martin

Many troops deployed to the U.S.-Mexican border will soon be returning to their home bases, a spokesperson for the Army said Tuesday. By the end of the week troops will start returning from Texas and Arizona, the beginning of a redeployment that will bring 3,000 home for the holidays.

In the lead-up to November's midterm elections, President Trump ordered the deployment of U.S. troops to the border amid reports of incoming migrant caravans. Democrats blasted Mr. Trump's action as an expensive political ploy, while the president and his allies said it was necessary to prevent an "invasion" of asylum seekers and other migrants.

In a series of tweets Tuesday morning, Mr. Trump called the operation a success. "Despite the large Caravans that WERE forming and heading to our Country, people have not been able to get through our newly built Walls, makeshift Walls & Fences, or Border Patrol Officers & Military," he tweeted.

"Most forces in Texas will redeploy to their home bases to prepare for other missions…However, we have the ability to quickly reestablish support operations in Texas if needed," Army spokesperson Col. Cathy Wilkinson told CBS News.

Some 5,700 troops were at the border by late November. A White House memo released that month said the troops were authorized to use lethal force, although Secretary of State James Mattis said they would not use it.

The military deployment to the border cost $210 million, according to the Associated Press. That includes $138 million for the National Guard deployment and $72 million for active duty troops. 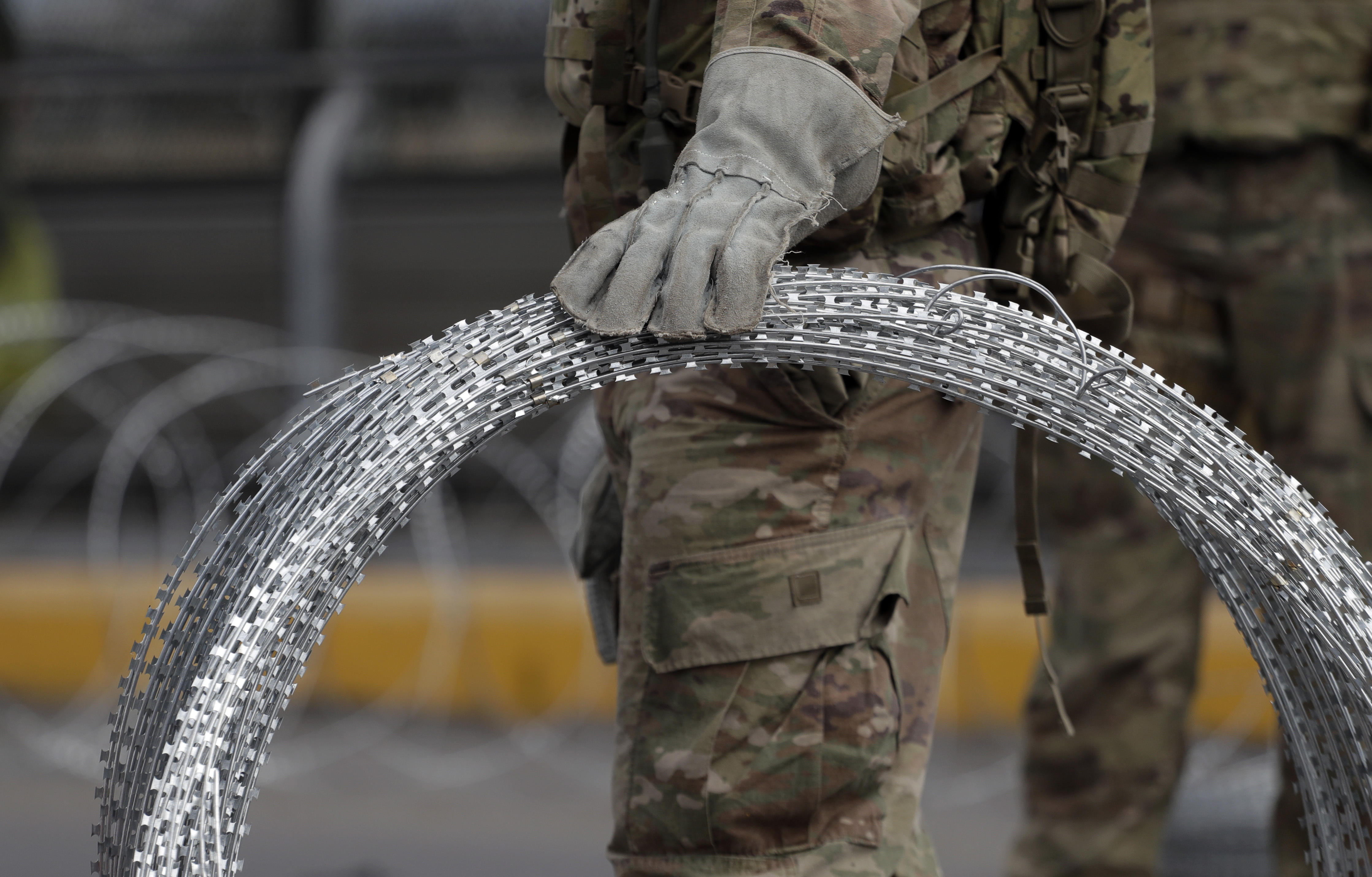