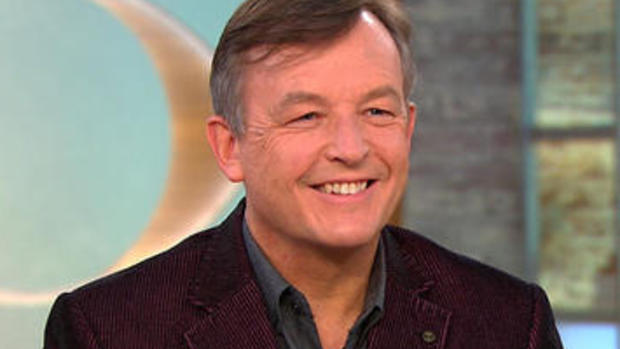 "Ideas are heroes that don't often get the recognition they deserve," said Chris Anderson, curator and head of TED, a nonprofit organization known for spreading ideas globally through its online TED Talks. The short, powerful talks on almost any topic – from procrastination to empowerment to psychology and the brain – have been translated into more than 110 languages, and rack up more than 3.4 billion views every year.

On Monday CBS News announced a new partnership with TED. A new series, "Ideas That Matter," will feature TED speakers on "CBS This Morning" highlighting individuals and ideas that help shape our world.

"It's crazy when you think about it, like how tiny a thing an idea is," said Anderson. "It's this little spark in someone's head. But they have so much power because they can change how that person sees the world, what they do – and they can spread it from person to person. And so they have just untold impact over the long term."

He noted that ideas are the first step to solving global problems. "If you have a problem in the world, to solve that problem it's going to take an idea at some point, and a person willing to push that idea and persuade other people that this is worth paying attention to," he said.

Anderson described the "Ideas That Matter" series: "Ideas can be lots of things. We often think of them as these 'light bulb moments,' these inventions, the scientific discovery. Those things, of course, can have huge influence over time. But ideas can also be things that just correct a current problem in the world. …

"So, for example, you can see the world as full of problems and disasters, and someone says, 'No, actually that's not the right way to think about it. Actually there's been incredible progress. Don't be so downhearted, humans are capable of making progress.'"

And ideas do not necessarily have an expiration date. Anderson referred to a TED Talk from 2006 by Ken Robinson, who talked about the importance of nurturing creativity, particularly in schools:

"He gave that talk back in 2006 about creativity, and that has become more and more relevant now, because as you look forward to the scary future right now, we don't know what jobs will be like in the future. Looks like robots, AI, artificial intelligence, will take over so many jobs. And one of the human superpowers is going to be creativity. And so there's more reason than ever to nurture it. So that talk seems even more relevant now than it did at the time."

One of the speakers who will be featured in the series is Jan Rader, a fire chief from West Virginia who has helped fight the opioid epidemic in her community.

Anderson said, "This is a classic case where the opioid epidemic seems like such an overwhelming problem – most people's response is to throw up their hands, or just get really angry. Her response was different. It was like, 'OK, what could we do about this?' And in her town she led an initiative to find a unique solution to this that can actually work both with addicts and with frontline responders to it, to change their thinking about how to tackle this problem."

"Focusing on ideas that matter can also be solution-based ideas to big problems that we face," said co-host Norah O'Donnell. 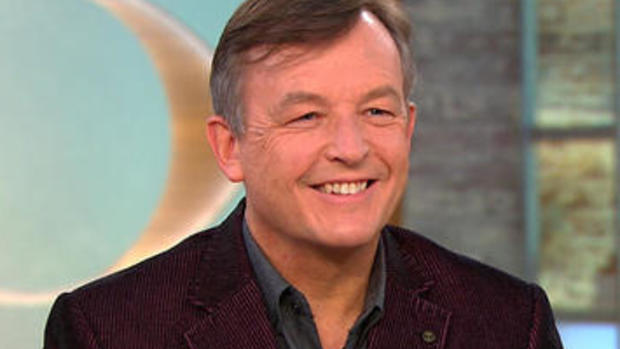