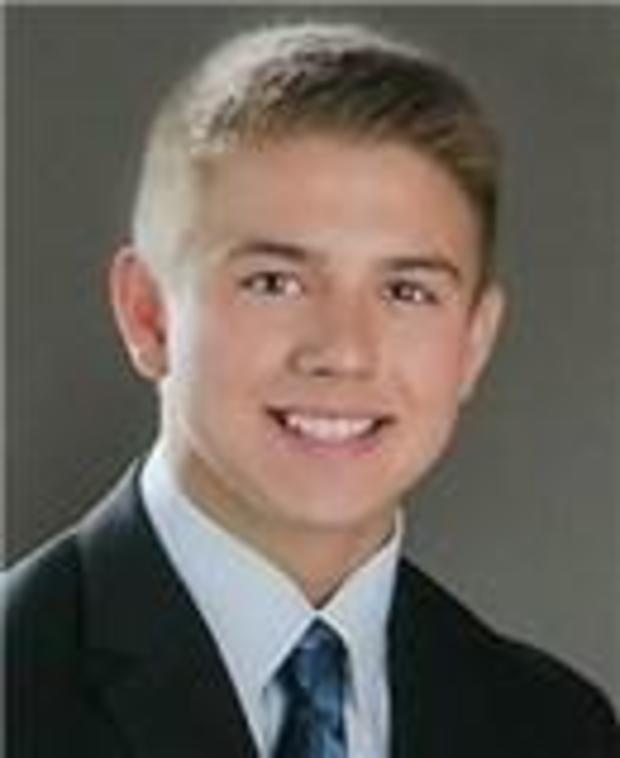 Speaking at funeral, priest criticizes teen who killed himself

The Catholic Archdiocese of Detroit said it regrets that a priest officiating at a teen's funeral questioned whether he would get to heaven after killing himself. Maison Hullibarger's father told the Detroit Free Press that he asked the priest to stop talking during the Dec. 8 funeral Mass at a church in Temperance. But Jeff Hullibarger said the Rev. Don LaCuesta continued giving a critical sermon at Our Lady of Mount Carmel Church in Temperance.

The archdiocese released a statement Thursday saying it's sorry that an "unbearable situation was made even more difficult." The archdiocese said LaCuesta will not preach at funerals "for the foreseeable future."

Eighteen-year-old Maison died on Dec. 4. He was an athlete and honors student. His obituary said he was a 2018 graduate of Bedford High School and a current student at the University of Toledo.

The teen's parents told the Detroit Free Press they want LaCuesta removed from his post. Jeff Hullibarger and his wife, Linda Hullibarger, said they met with LaCuesta well before the funeral to go over how they expected the priest to deliver his homily.

"We wanted him to celebrate how Maison lived, not how he died," Linda Hullibarger told the paper.

Instead, when LaCuesta used the homily "to tell everybody what he thought of suicide, (and) we couldn't believe what he was saying," Jeff Hullibarger said. "He was up there condemning our son, pretty much calling him a sinner. He wondered if he had repented enough to make it to heaven. He said 'suicide' upwards of six times."

Hullibarger also said the priest attempted to continue the service without having Hullibarger eulogize his son, though they had earlier agreed that Hullibarger would speak.

In a statement released to the paper, the Archdiocese said: "We share the family's grief at such a profound loss. Our hope is always to bring comfort into situations of great pain, through funeral services centered on the love and healing power of Christ. Unfortunately, that did not happen in this case. We understand that an unbearable situation was made even more difficult, and we are sorry." 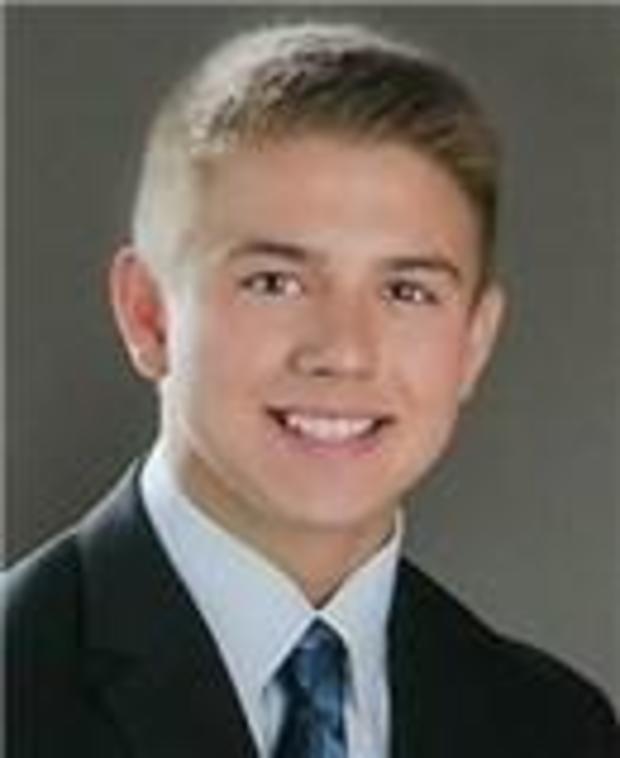 This week on “Sunday Morning” (January 16)

Saturday is the deadline to sign up for Obamacare